Are you a dog or a cat person? Most would say a dog since it’s considered cooler. However, you should be aware that famous stars such as Ed Sheeran and George Clooney own a cat. The list also includes actors Ewan McGregor and Nicholas Cage, so it’s safe to say that cats are a cool option too. 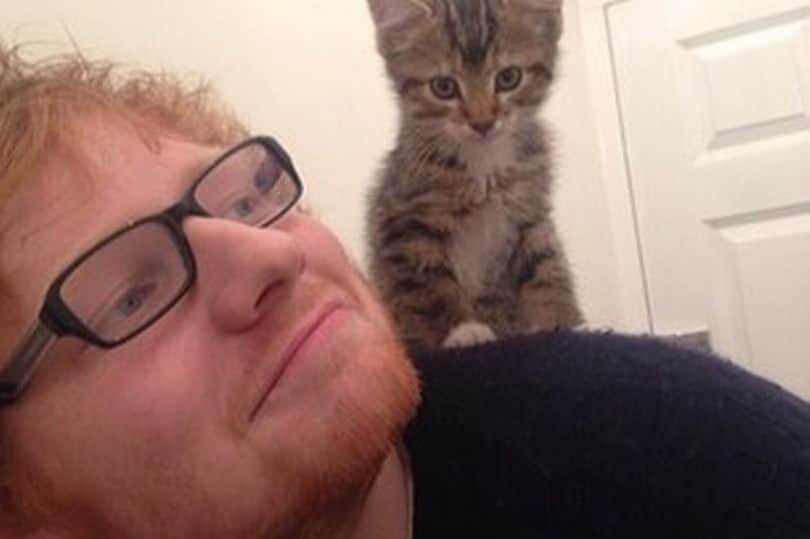 UK comedian Jake Lambert is the latest name on the list with a cool cat. He actually owns a one-eyed cat and loves him very much. He outlined cats’ independence as the thing that makes him choose them over dogs. 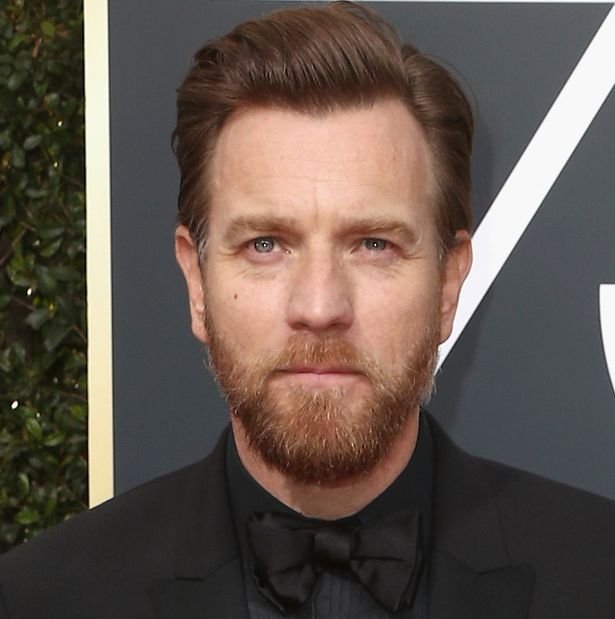 According to statistics from the Pet Food Manufacturer’s Association, the number of cat adopters rose from 4.2 million in 2016 to 5.5 million in 2017. It’s a clear cultural shift, and it’s all due to celebrities bragging about their cool cats. Imagine George Clooney with his cat? Classy and sexy, isn’t it? 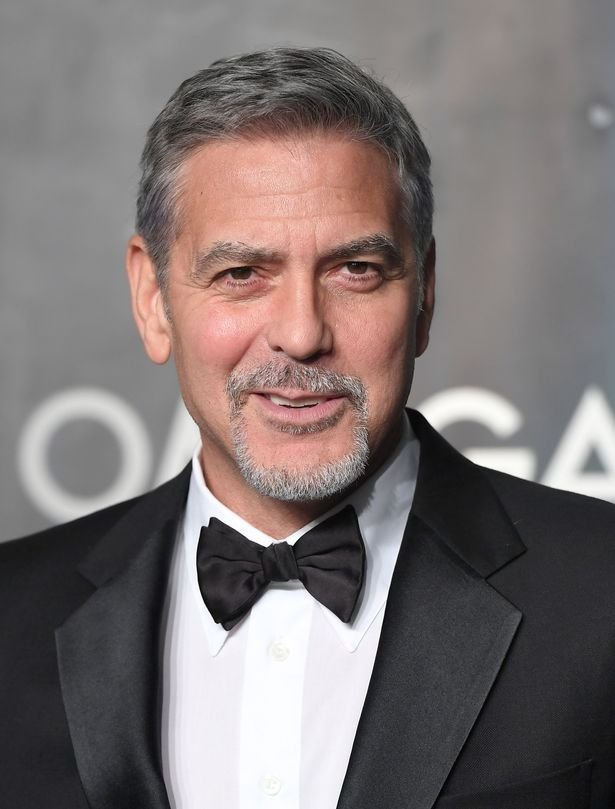