Even though most of us can’t love our cats even more, some people are dealing with serious problems when they try to bond with their cats. Many of them have tried everything to no avail, but a new study about cat-human communication may have cracked the code.

The joint-study from the Universities of Sussex and Portsmouth suggests that slow blinking may help you with a cat. For a long time, cat experts have suggested that slow blinking is a sign of comfort and trust among cats. It’s not like an “I love you” message – it’s more like “I trust you”.

Study author Karen McComb says that this isn’t anything new. Cat owners have suspected the same for a long time, and now it has been confirmed by a prestigious study.

Two experiments were conducted to test the theory. In the first one, the researchers involved 21 cats from 14 different homes. Videos were taken of the cats and their response when their owners started slow blinking at them. They also recorded videos of how the cats behaved when their owners did not interact with them. 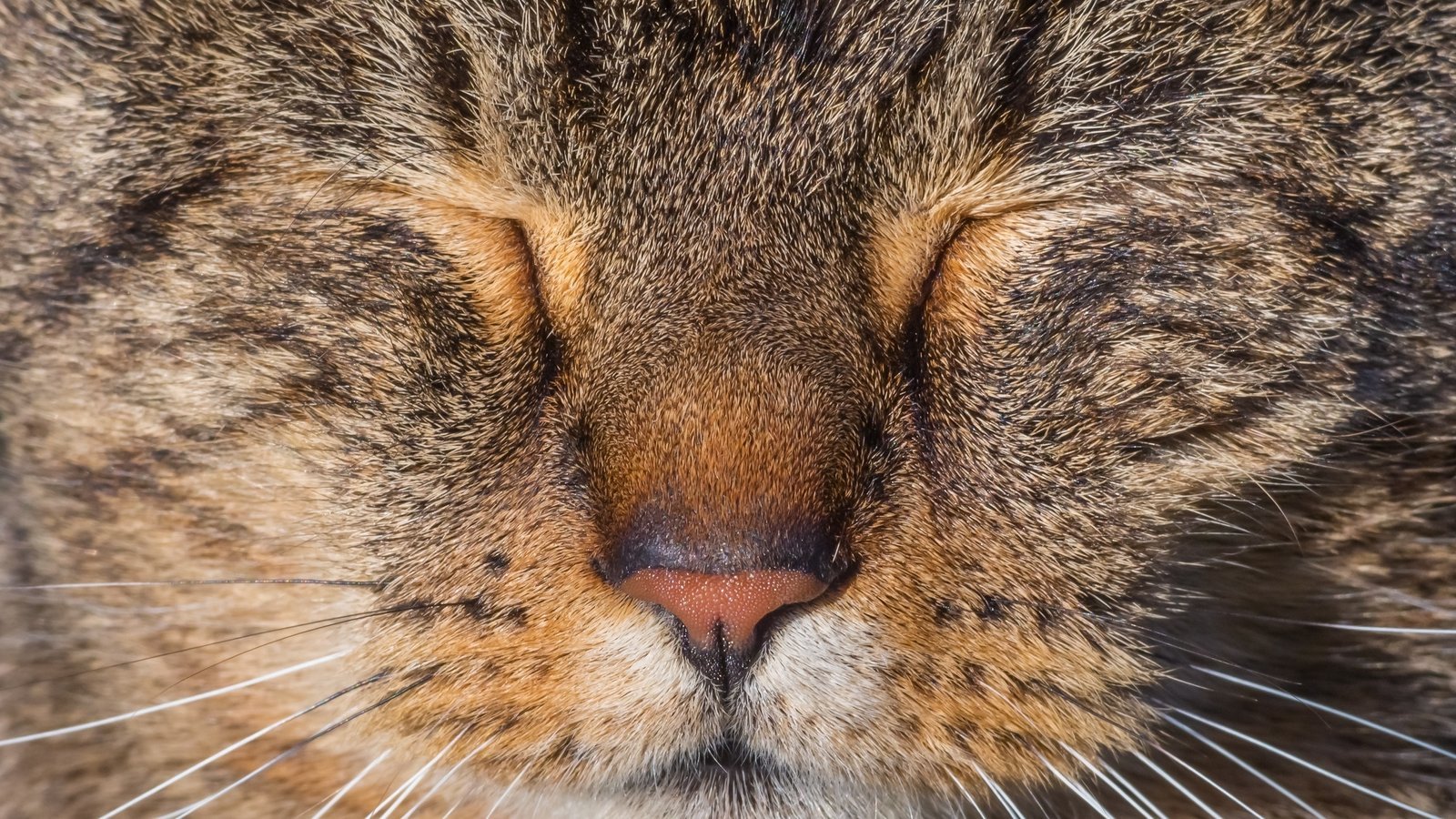 For the second experiment, a total of 24 cats from different houses were tested. This time, it was the researchers who slow-blinked at the cats. Of course, their response was recorded so they could see how a cat responds to slow blinking to a stranger and compare it to their reactions to the same coming from their owners.

There’s still no clear indication how this thing works. Previously, cat experts have said that slow blinking may indicate a relaxed and content state. Studying this type of cat-human communication can have great results in shelters and veterinary clinics.

If we understand more positive ways to bond with cats, we could become great pals with them pretty quickly, so kudos for the experiment.