This is truly an amazing story out of New Jersey! 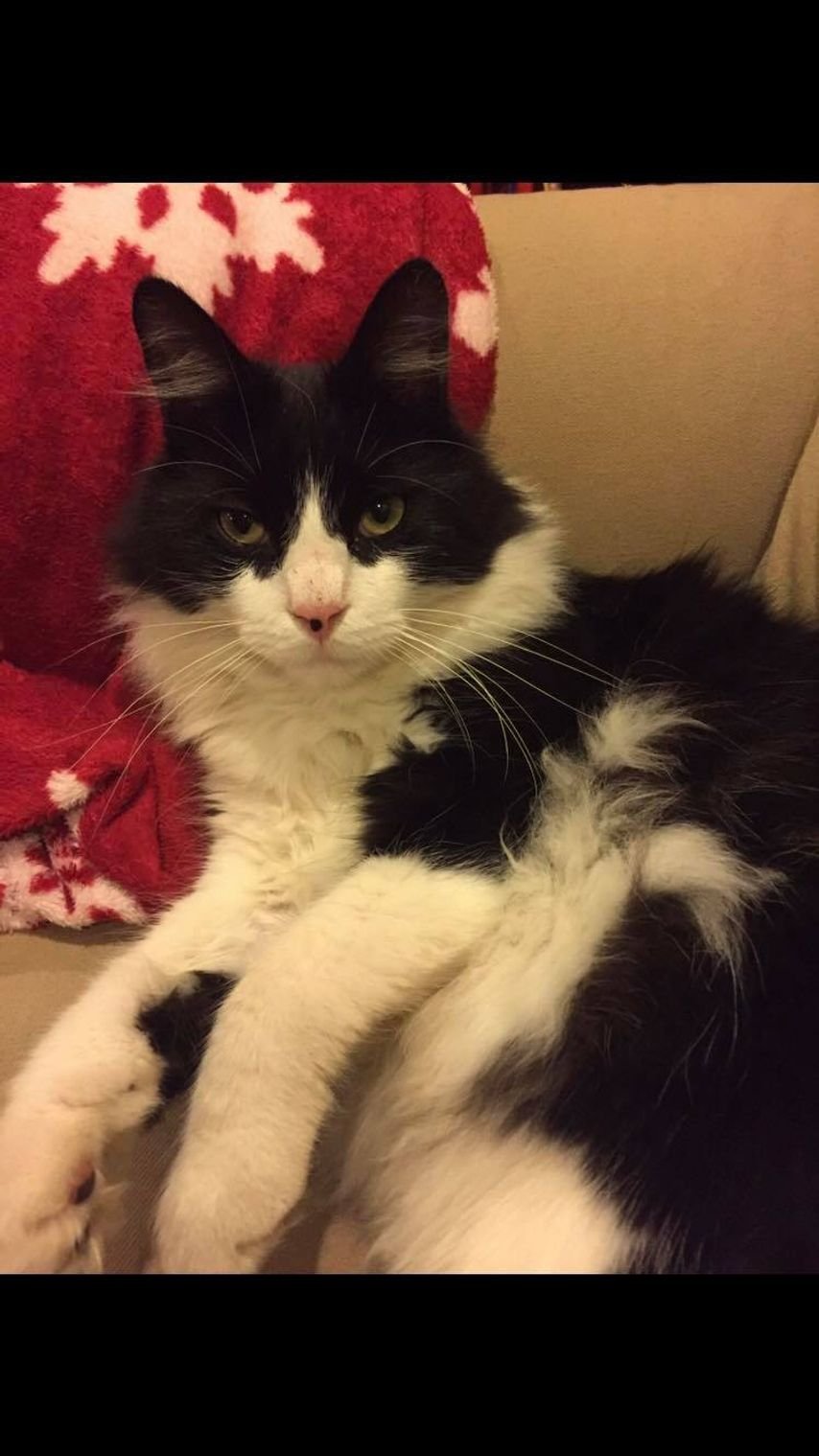 Jack the cat went missing after getting out into the yard and his family feared he was dead after a fox killed a similar looking cat right after he went missing. 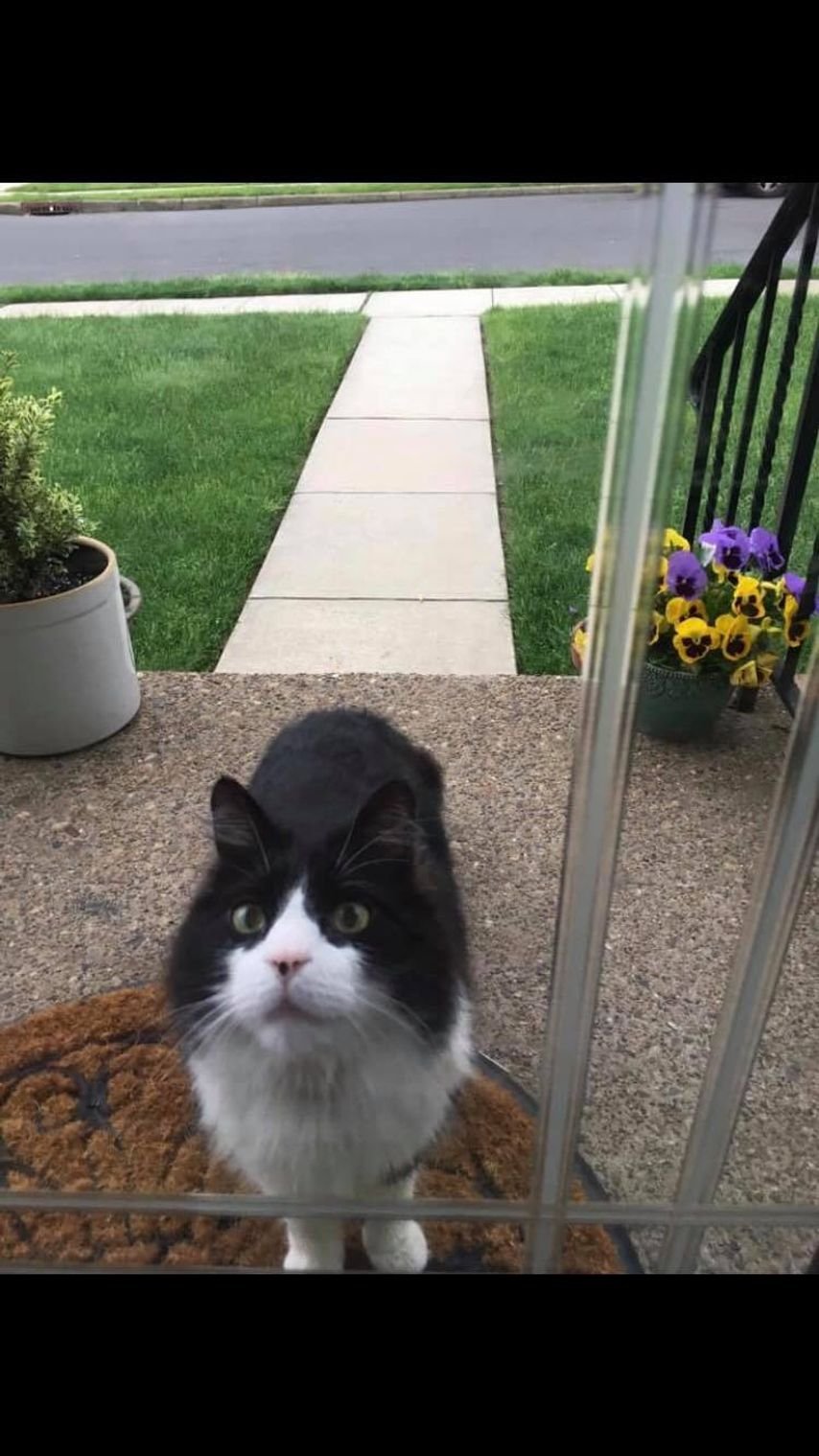 Jack is well known as “The Mayor” around Hamilton thanks to his frequent trips to other people’s homes. 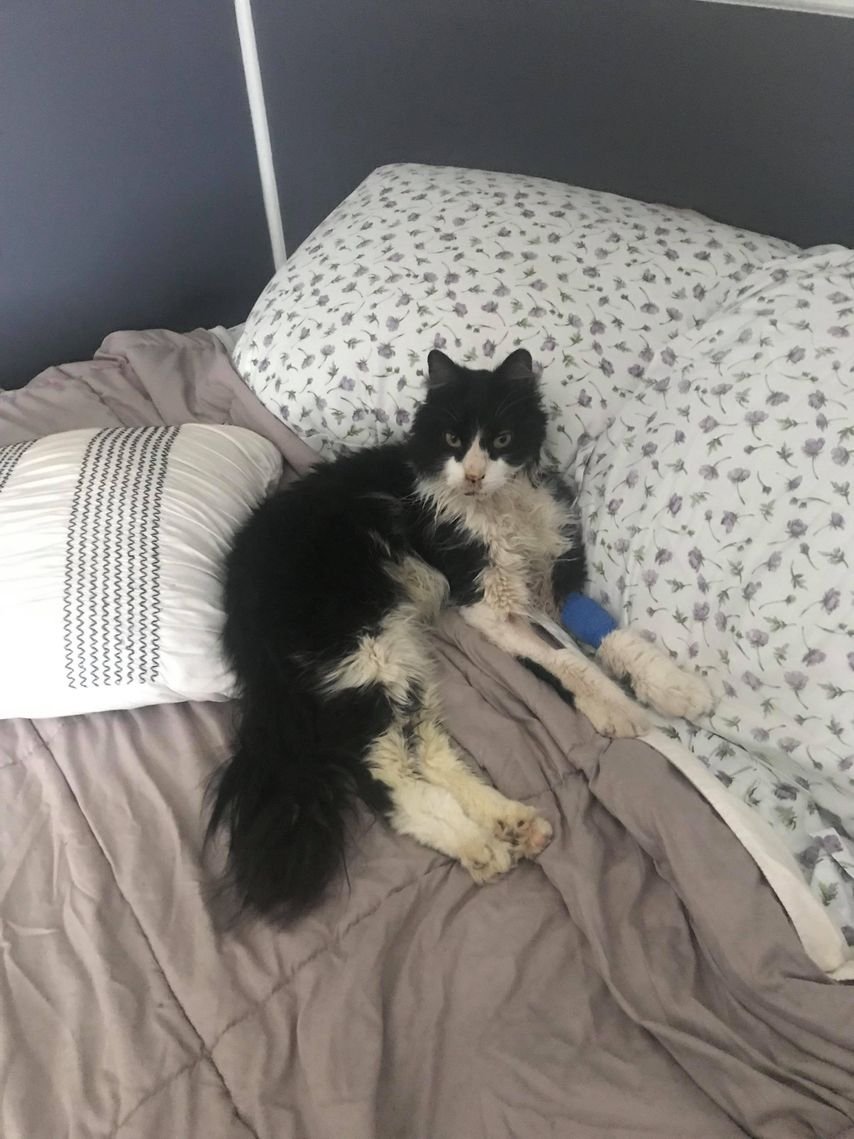 Jack’s veterinarian went on to explain the cat’s strong will to live kept him alive for two months after he got trapped in a foreclosed house in Hamilton. Poor Jack almost didn’t survive after being stuck in a foreclosed property for two whole months. 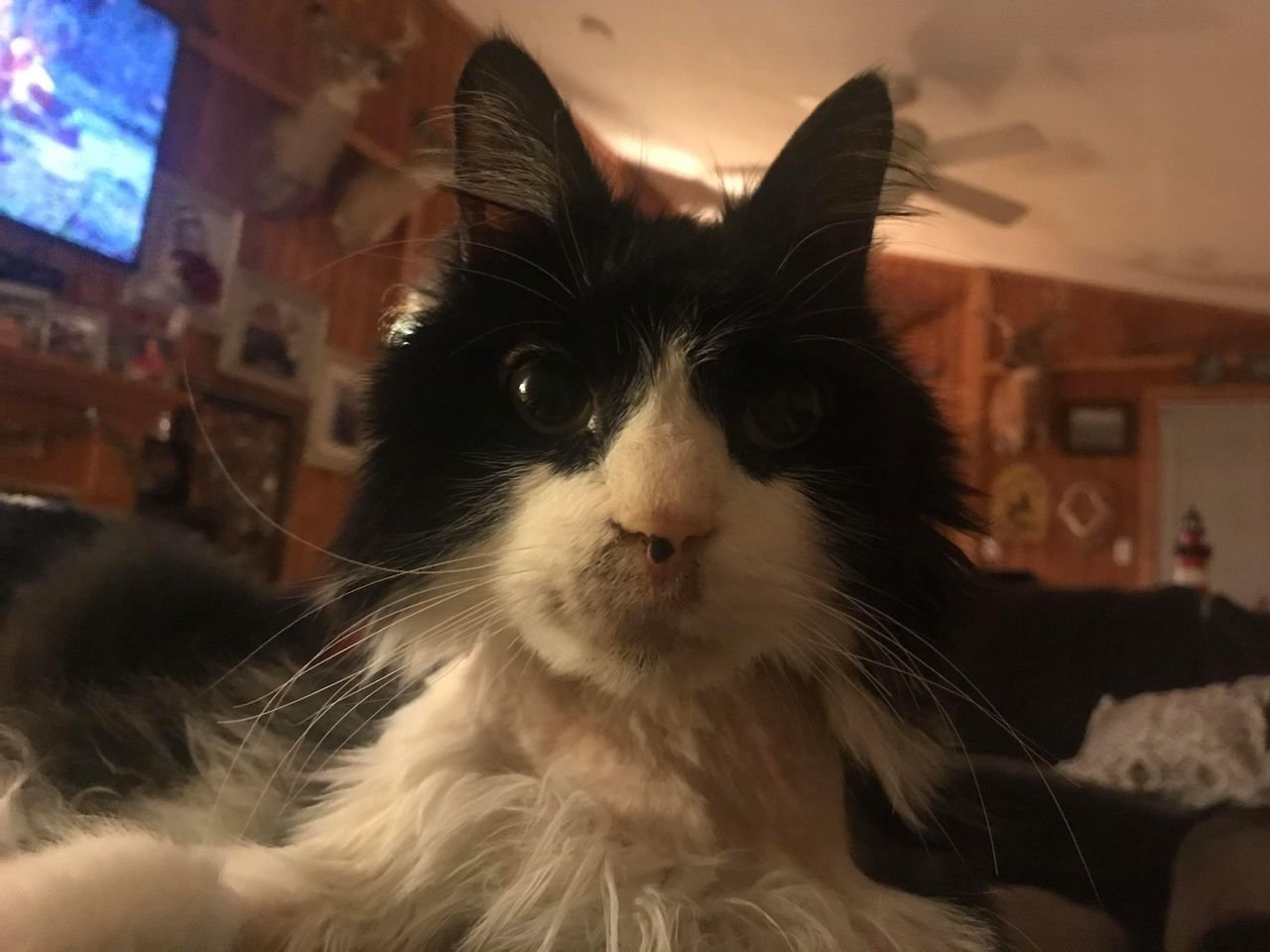 Jack, who is also known around Hamilton as “The Mayor,” was found in an foreclosed house after going missing in February. 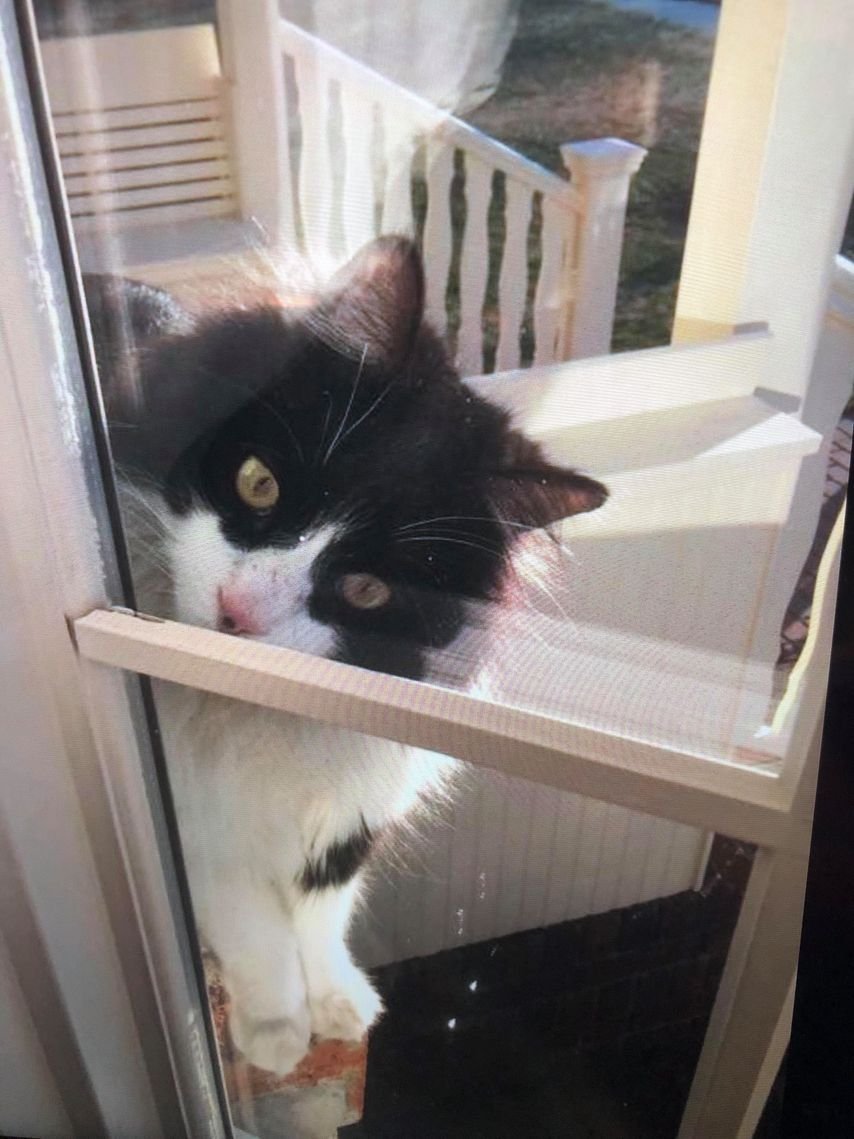 We are very happy to see that Jack is indeed back home where he belongs!