At the beginning of this year, Laci Reamer adopted a beautiful cat from a local shelter. The tabby was 8 years old and was named Hubert.
Hubert didn’t need months to settle right in his new home. However, he didn’t plan to stay in it for long – as it turned out, the cat has a fascination with the outdoors.
Keeping Hubert in was impossible. He tried to escape his new home no matter what on several attempts. The chunky cat did everything he could to get out and eventually succeeded.
It’s not Laci’s fault. Whenever someone comes to the door, Hubert looks them in a sad way, meowing softly until they let him out. 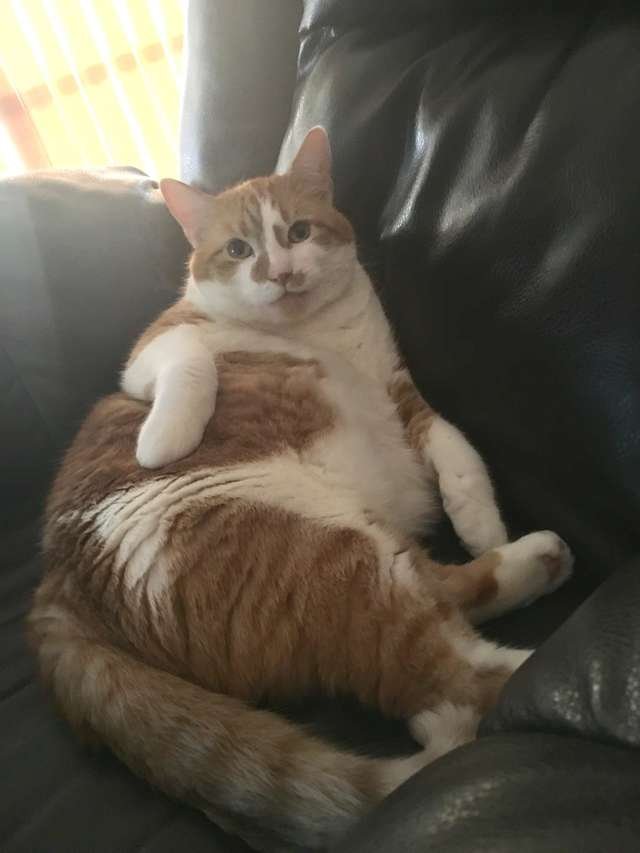 It’s a clever tactic as no one could resist those eyes. Once Laci realized how he uses it to go outdoors, she put up a funny sign on the window. Here’s what it reads: 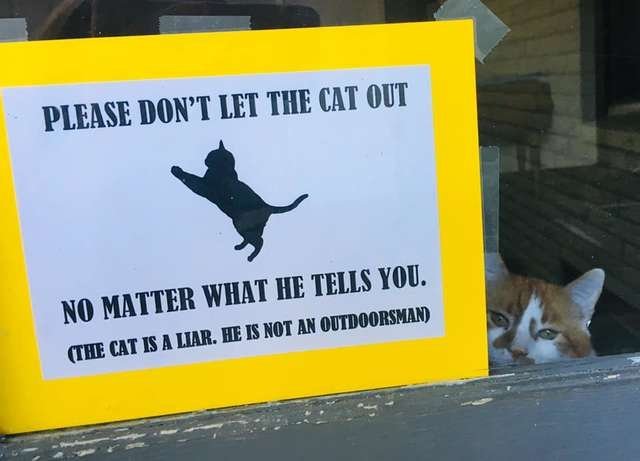 The street where Hubert lives is pretty busy, so Laci is rightfully concerned about her pet’s safety. She understands that seeing him beg is cute, but begs everyone not to let the cat out. No matter how sad those eyes look. 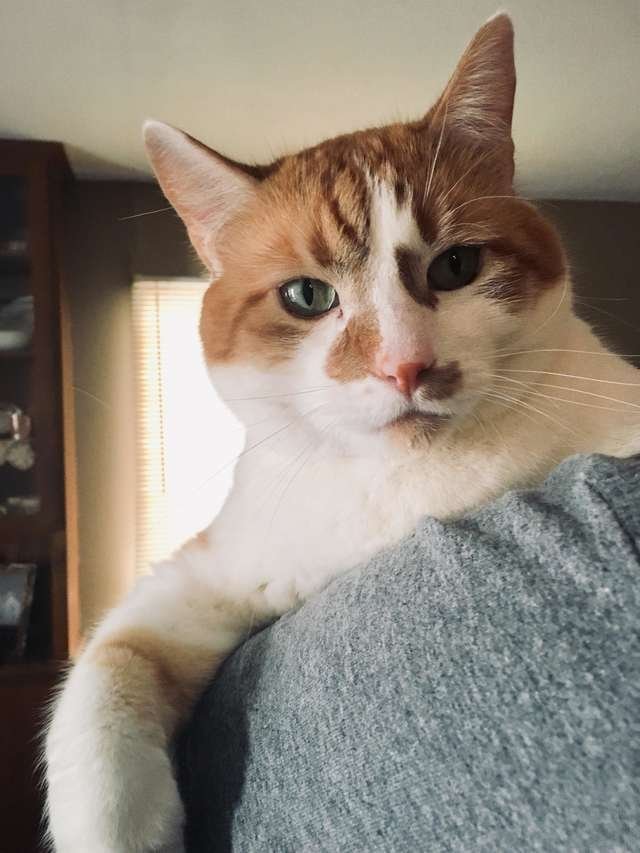 At the moment, the sign works just like intended. However, since she doesn’t want to leave Hubert indoors when he loves exploring, she uses a harness and leash to take him outside. And you know what? It works!
Now, Hubert can enjoy the outdoors and his mom isn’t concerned about his safety. It’s a win-win kind of situation for both. 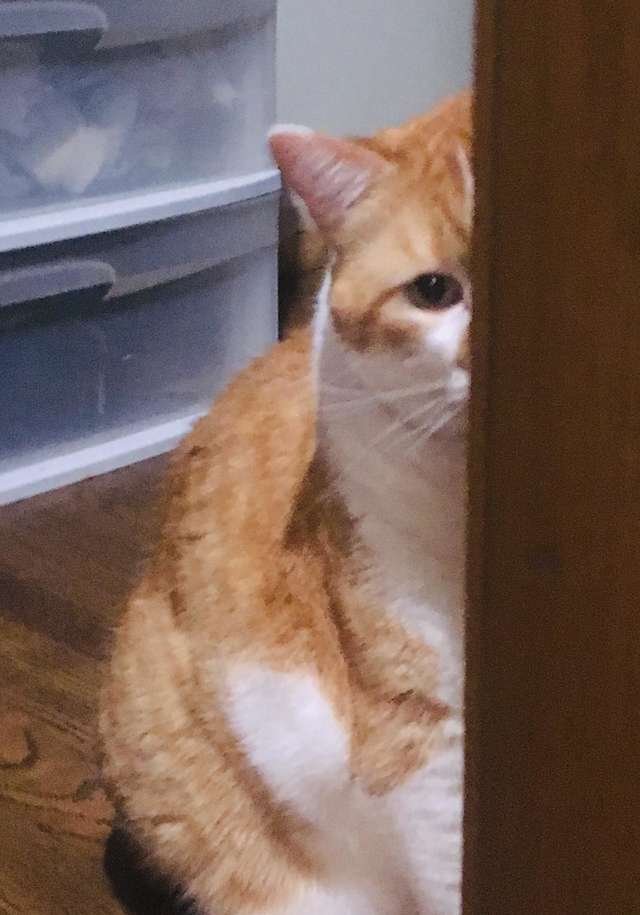