This very timid ginger cat spent most of his time hiding in a box at the shelter until that one special person came into his life and changed his life forever.

Three hours after adoption, he had completely come out of his shell! 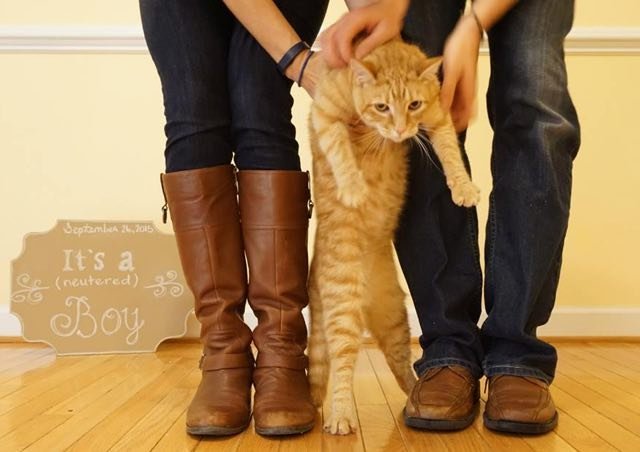 The ginger boy is named Gabe originally by the shelter. He was much too scared to leave his box until a young woman came into his world and started talking to him and calling him Mr. Tumnus.

“He didn’t respond to Gabe, but he is starting to pop out of his cat cave when I call for Mr. Tumnus!” 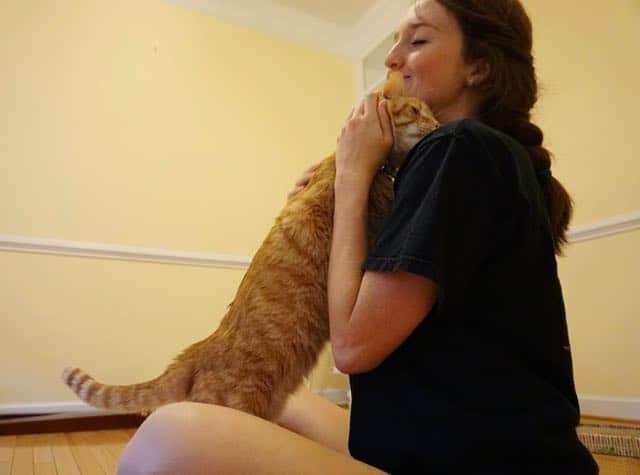 “We went to the shelter just to play with cats, knowing that we wanted one in the future. I’ve always loved big orange cats, and when I saw him, he reached his head out to me and nuzzled me, then climbed onto my shoulder,” reddit user kaneick told the fine folks at Love Meow. 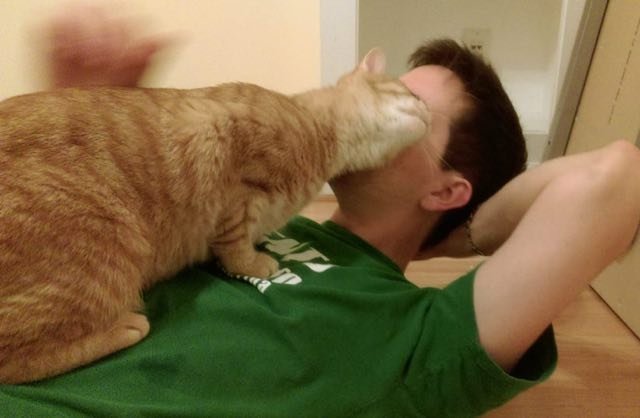 “The next weekend we went back (he’d been at the shelter for a month at this point and we’d not been able to get our minds off of him that whole week). He wouldn’t come out of his box then, but we’d seen his potential so we adopted him!” she said. 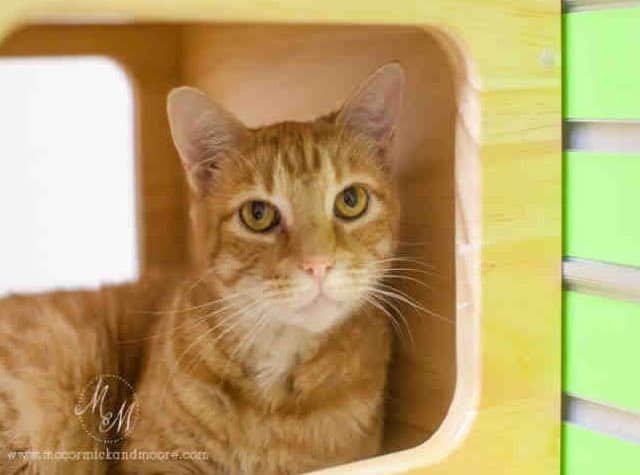 “THESE PICTURES ARE TAKEN IN HIS NEW HOME IN THE ‘SAFE ROOM’ THAT WE SET UP FOR HIM. HE HAS A CAVE WE MADE OUT OF A DROP CLOTH AND HIS CAT CARRIER.” 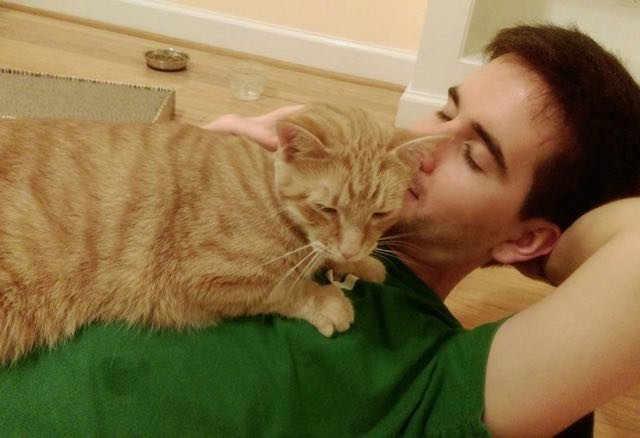 “WHEN WE FIRST GOT HIM, IF THERE WAS A LOUD NOISE, HE WOULD RUN BACK INTO HIS CAVE. NOW, ALMOST A WEEK AFTER TAKING HIM HOME, HE SEES US AS HIS ‘SAFE ZONE,’ AND WILL RUN TO US INSTEAD OF TO HIS CAVE.”