Emergency drills are a great way to see how employees would act in a possibly dangerous situation. If you’ve ever been in one, you know how it goes. Recently, a Japanese zoo decided to perform a lion escape and see how the employees and actual lions would react. After posting the hilarious results online, the drill went viral and for good reasons.

Take a look at yourself how the real lion reacted:

This Japanese Zoo Decided To Perform A Lion Escape 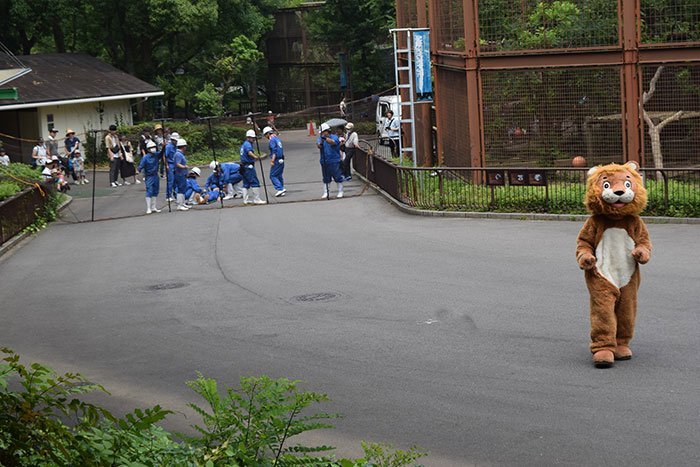 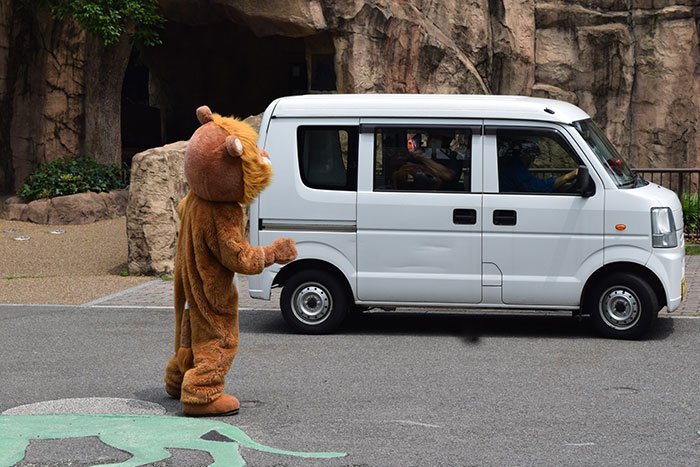 The fake lion was observed by the real zoo inhabitants 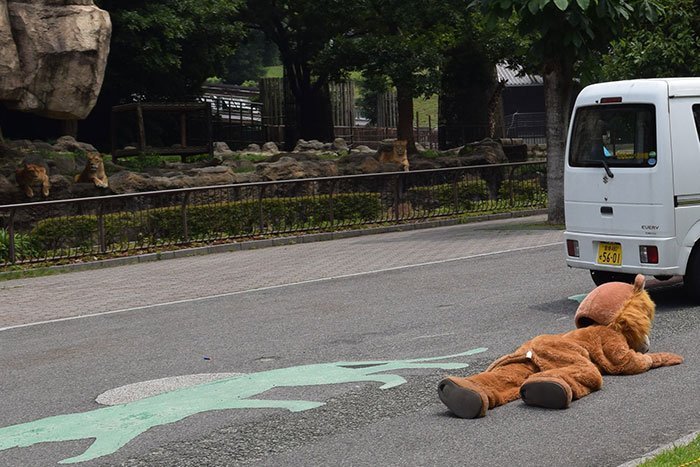 While this may seem hilarious, no one would want to face it in real life 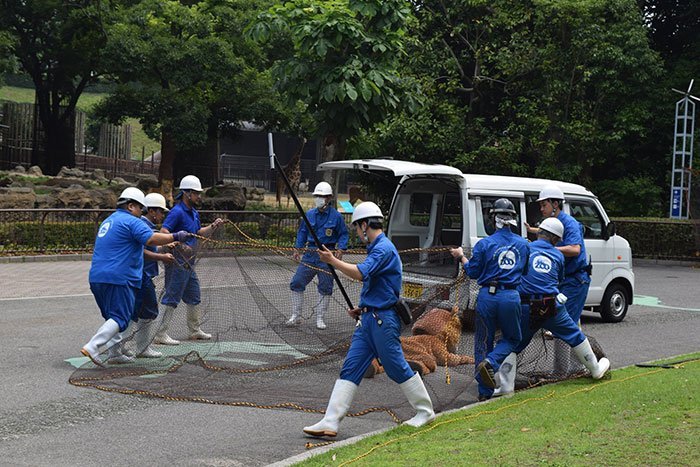 The real lions were not impressed 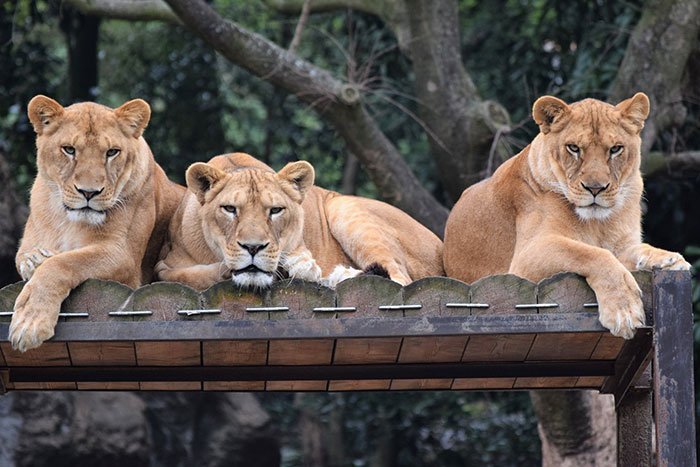 Here’s how people reacted to the hilarious video 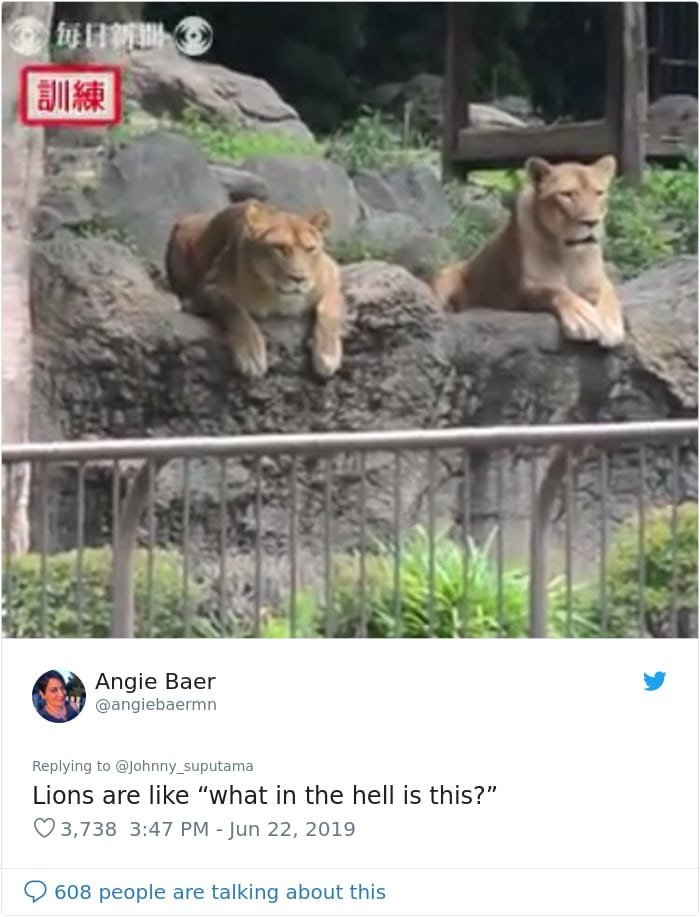