Animal cruelty is getting more and more savage, and we still can’t understand how you could do such horrific things to helpless animals. Just last month, a trio of kittens were found in taped box by a couple nearby. 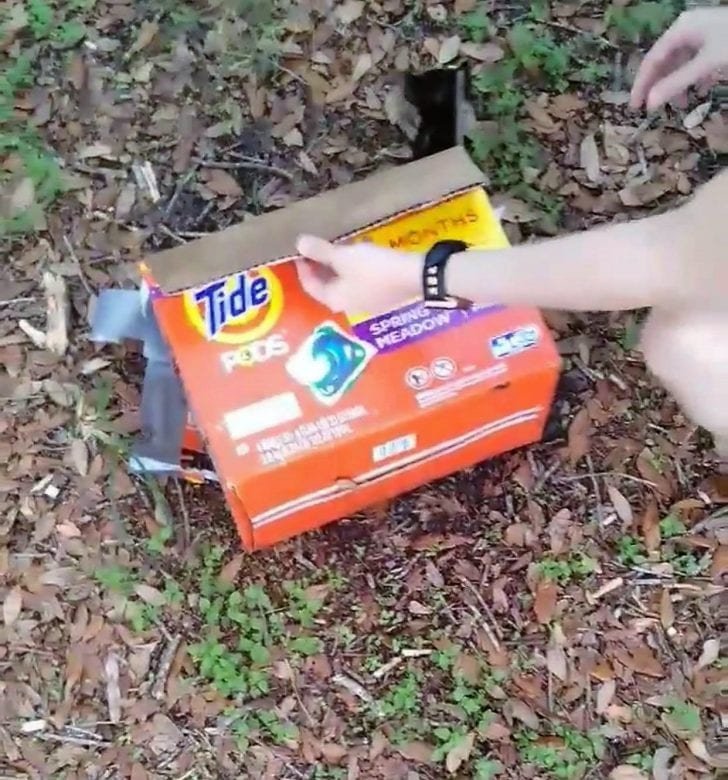 Anthony and Nina were on their way to a dentist when they noticed a taped Tide box on the side of the road. The box moved a bit, so they decided to investigate further. They couldn’t believe their eyes when they saw a kitten’s head pop out from it. Nina immediately helped the kittens out of the rain-soaked cardboard box and saved their lives. 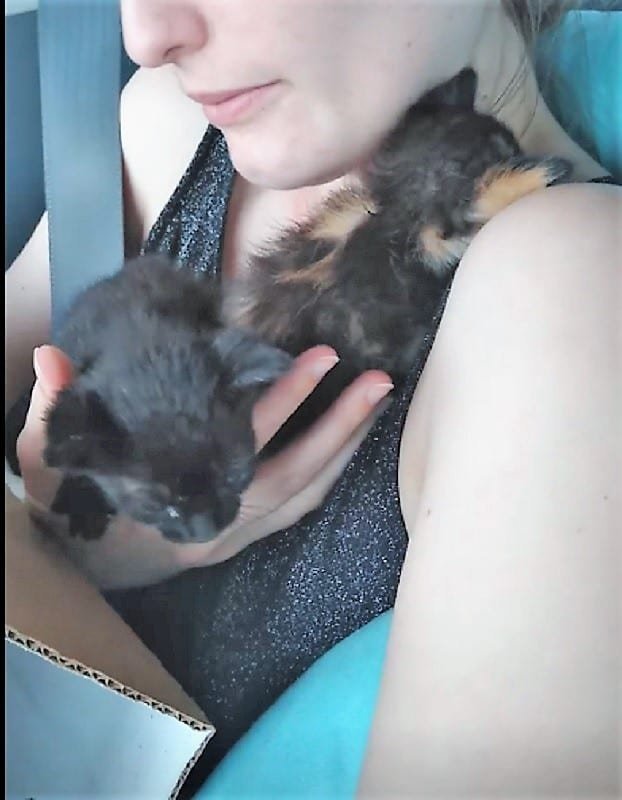 After checking the area for more kittens, they found another one nearby. Quickly, they took the 3 poor souls to a shelter nearby where they were examined by a vet and fed. Luckily, the 3 kittens were perfectly healthy and it was time to bring them home. 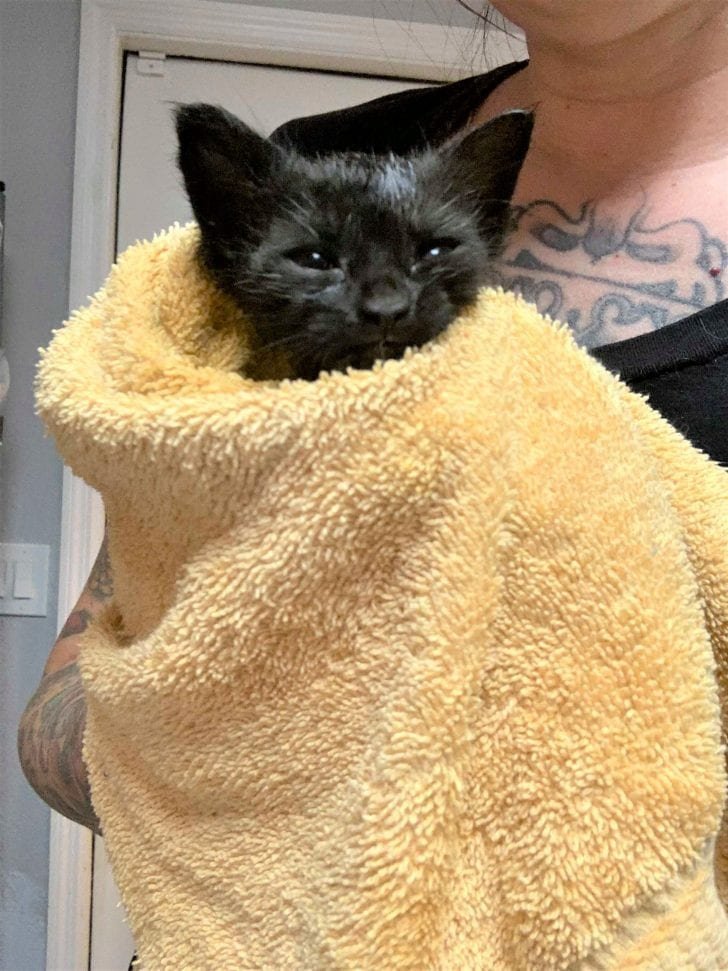 Anthony and Nina took the 3 kittens home, fed them, and gave them a bath. Unfortunately, due to Nina’s cat allergy, they couldn’t stay there. Nina wrote a Facebook post explaining the situation and a local cat rescuer took all three in. 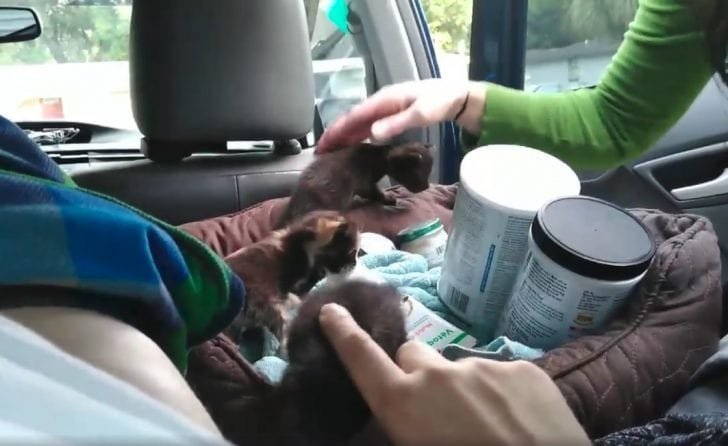 The kittens, as it turns out, were severely underweight and only a month old. But, it’s nothing that a good diet won’t fix. At the moment, they’re recovering well in their new foster home and growing quickly. It’s all thanks to Anthony and Nina – if they weren’t at the right place at the right time, who knows how the kitties’ story might have ended. 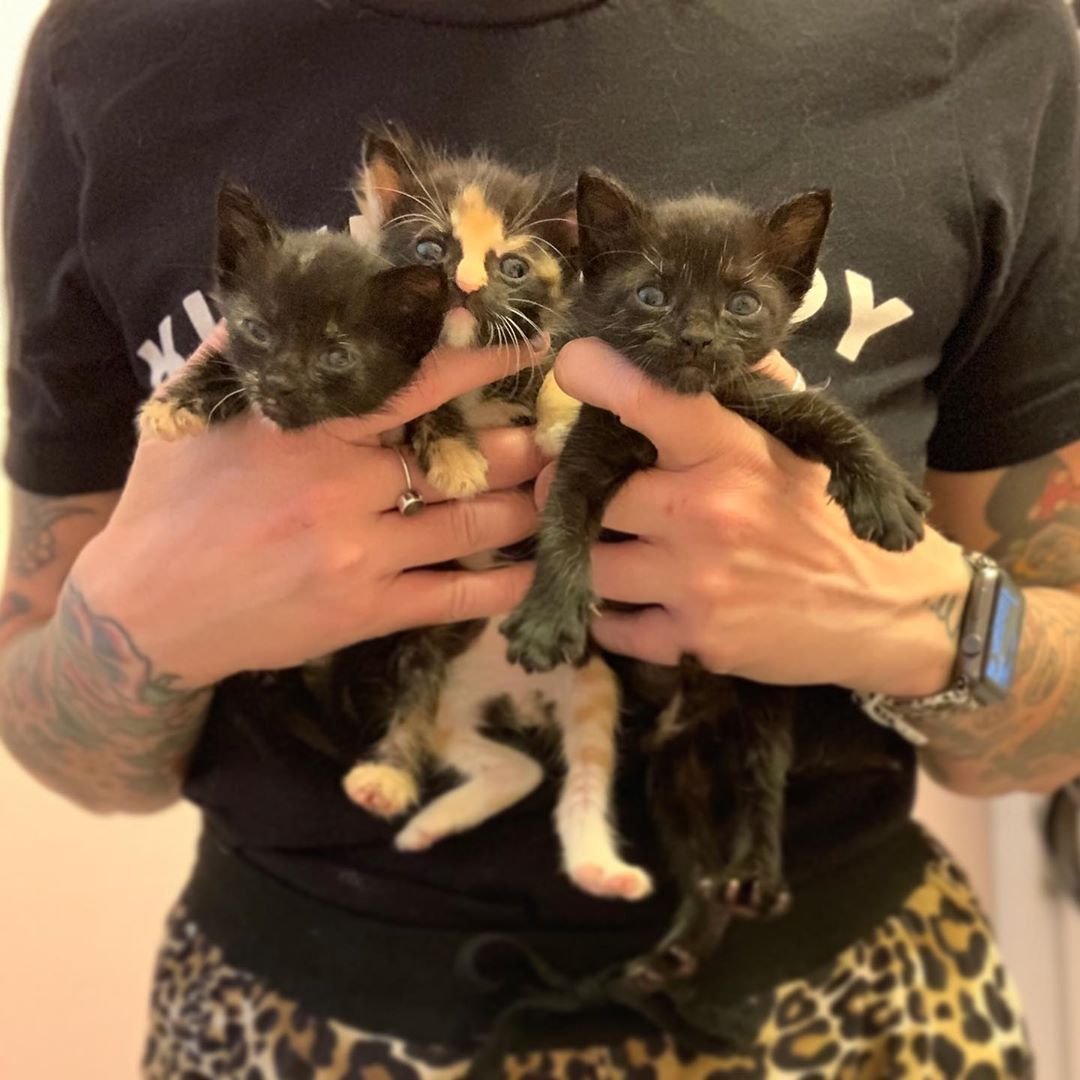 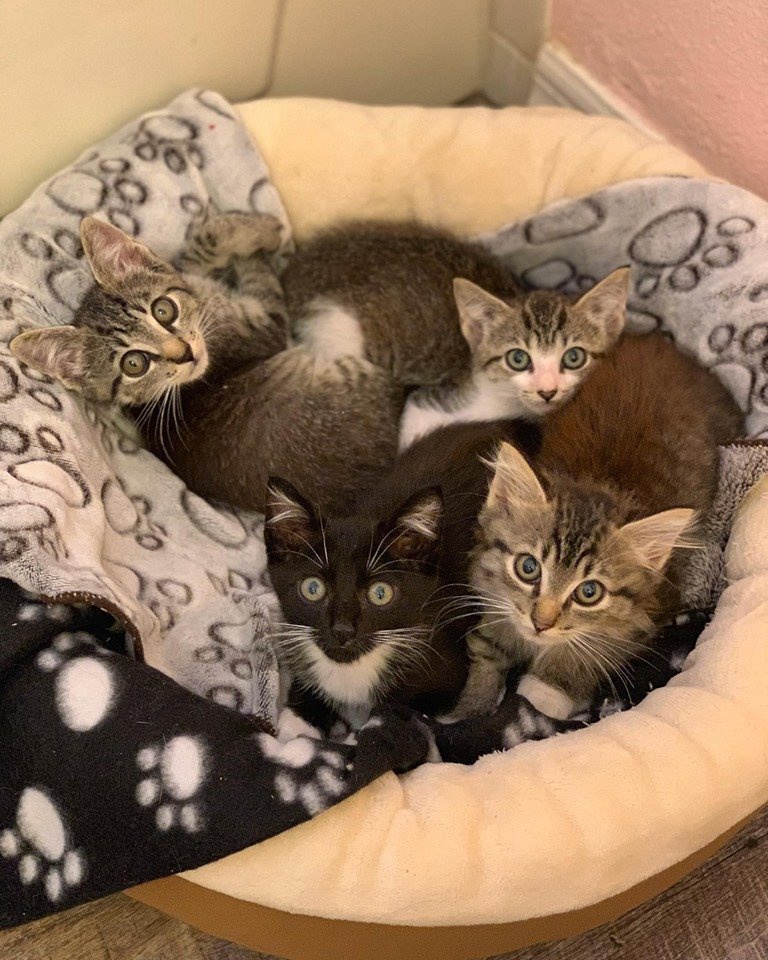