For quite a long time, shepherds in Corsica (Italy) believed there was a wild and strange creature roaming the lands. The creature in question was kind of a mix between cat and fox. They said it was one meter long and had sharp teeth with which it attacked their goats overnight. It’s one of the biggest myths in Corsica, but despite fake evidence, there was nothing substantial that would confirm the existence of the cat-fox. 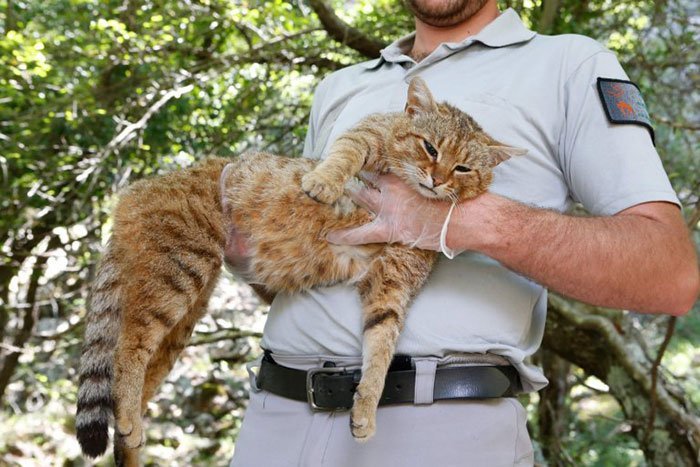 Well, at least not until now. Scientists from the ONCFS recently captured the mythical cat and it indeed looks like a cat-fox mix. However, that’s the only part of the myth that turned out true. 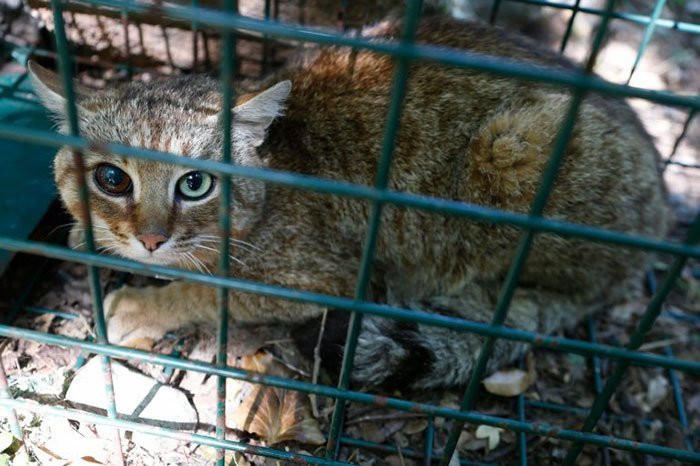 The so-called ghjattu volpe (cat-fox in English), the animal looks closer to a domestic cat than a fox. However, it’s bigger than your regular cat and has much longer teeth as well. Its ears are wide and wiskers short. The tail is quite different too – it has 4 rings and a nice black tip. 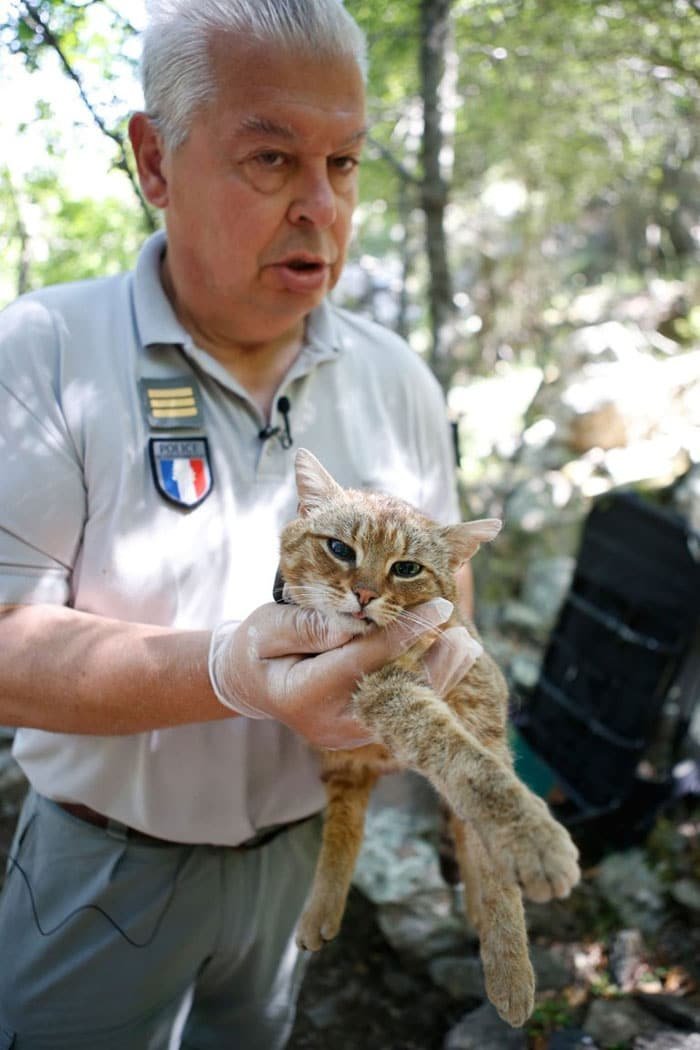 Pierre Bendetti from the National Hunting and Wildlife Office is very excited about the discovery. He believes it’s a new feline species not discovered previously simple because of its nocturnal habits. 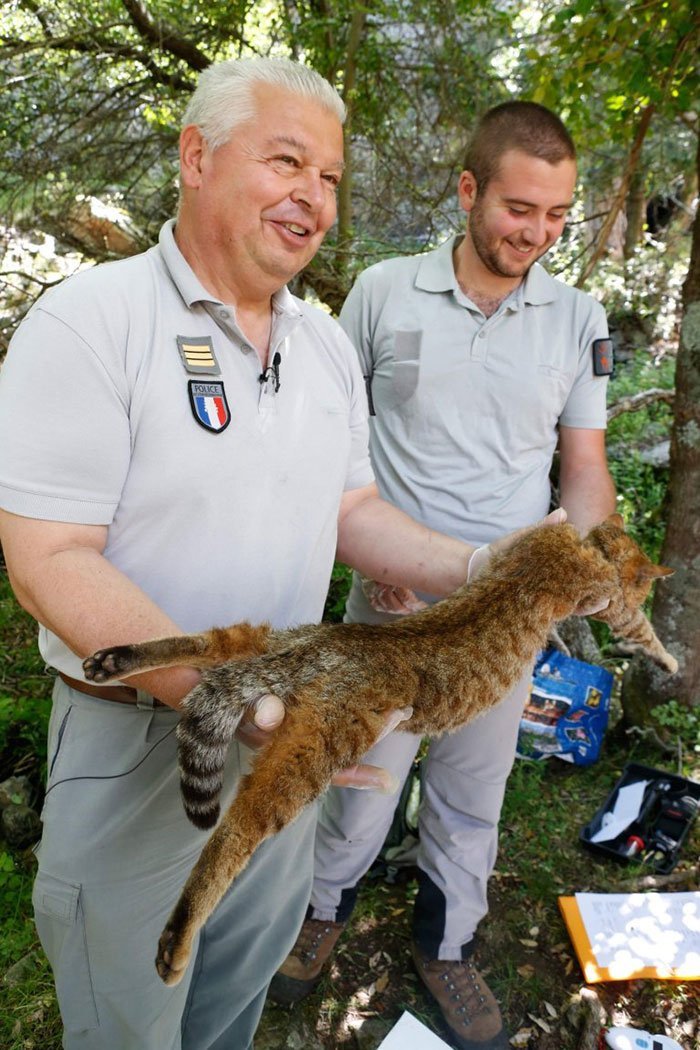 Don’t worry – the animal was captured in a non-violent way. At the moment, estimates say that there are only 16 of these cats in Corsica. Scientists are hopeful that the new breed will be recognized and protected in just a few years, and we hope so as well. 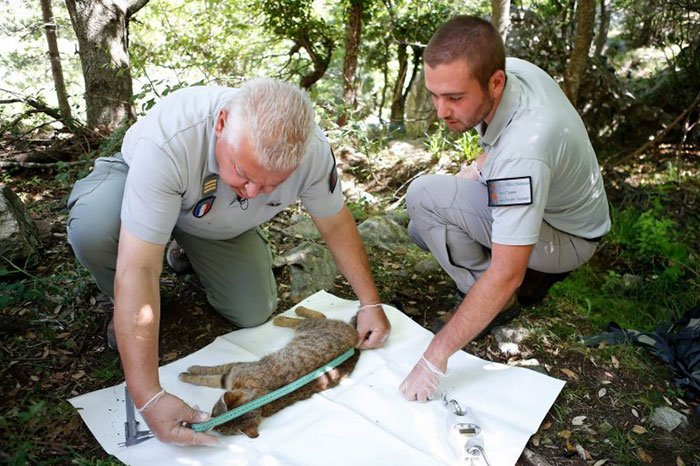 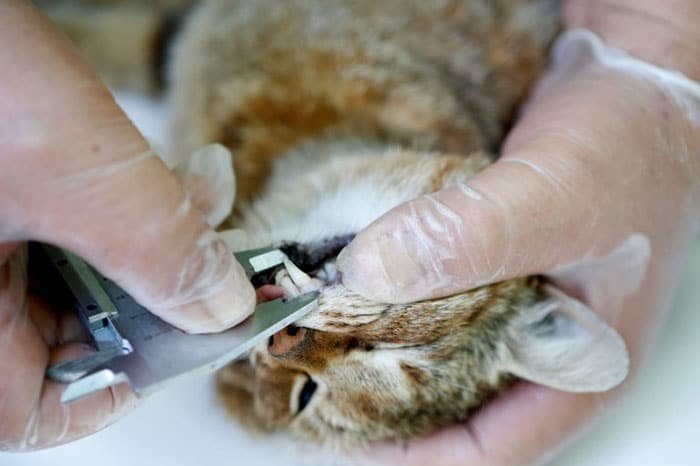 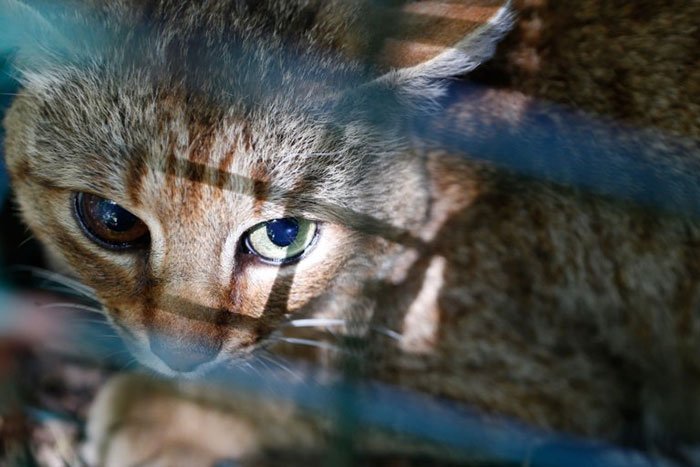