A Reddit member by the name of Kelsey_Ann and her mom were on their way to a theater when they managed to come across a very tiny orange kitten. This ginger baby was completely alone in the alleyway which was tucked behind the theater. As soon as the wee one caught sight of Kelsey and her mother, he went and hid in a corner. He was frozen in fear. 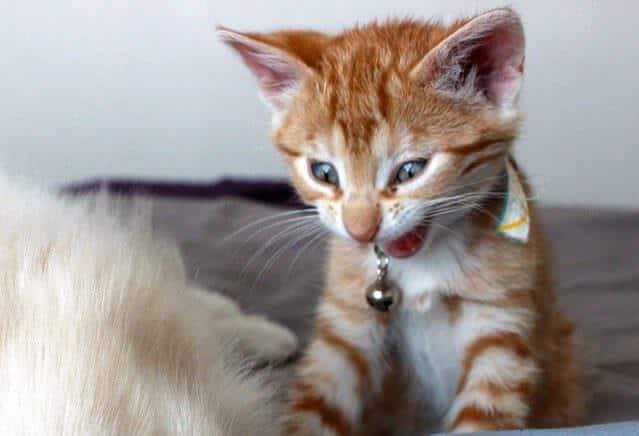 “It was a pretty pathetic sight when we found him. He was literally hugged as close as he could to a corner wall…My mom said she thinks he was trying to make himself as invisible as possible.” 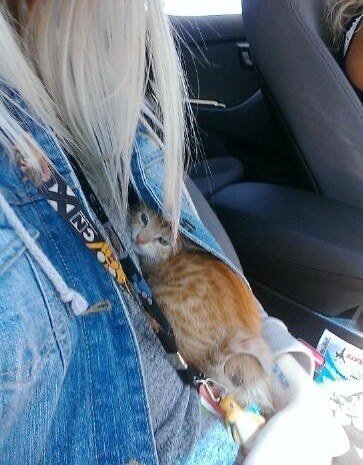 Kelsey just knew that she wouldn’t be able to leave the little ginger behind. Suddenly, what started as night out turned into a rescue mission. She and her mom checked all around the area for additional kittens. Finding nothing, they decided to take the little one home to care for it properly. 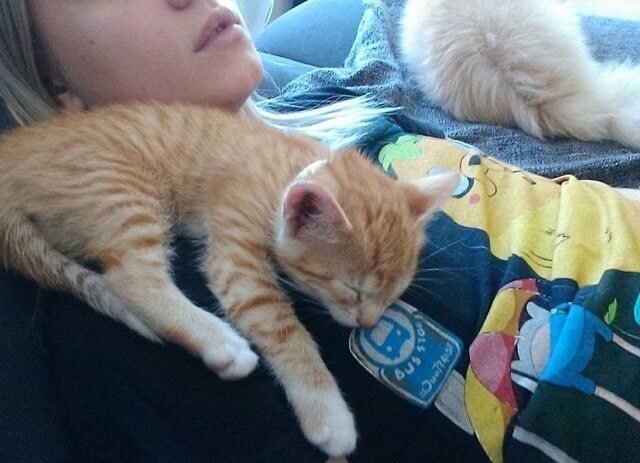 They decided to name him Atlas. They immediately for him into their car to take him away. On the way home, Atlas decided to hide inside Kelsey’s jacket, not moving or meowing. 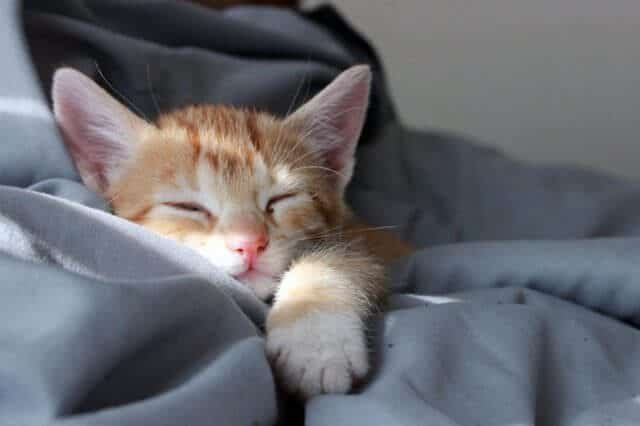 When they finally all arrived home, Kelsey went ahead and placed Atlas in a crate to decompress a bit. She wanted him to realize that now, he was safe and secure in a brand new home. Later on that evening, she was woken up because the kitten began meowing. And so, decided to bring the kitty back toher bed with her. It was there that Atlas fell asleep immediately. 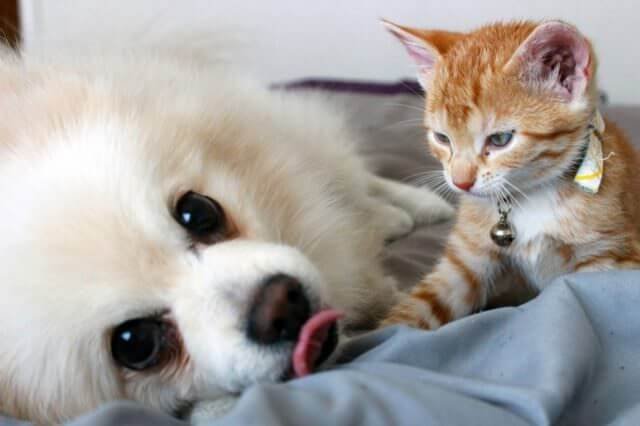 By the very next morning, Kelsey was amazed. Overnightly, seemingly, Atlas had turned into a brand new cat. He was out of his shell, cuddling with his brand new family members and even playing with their family dog. 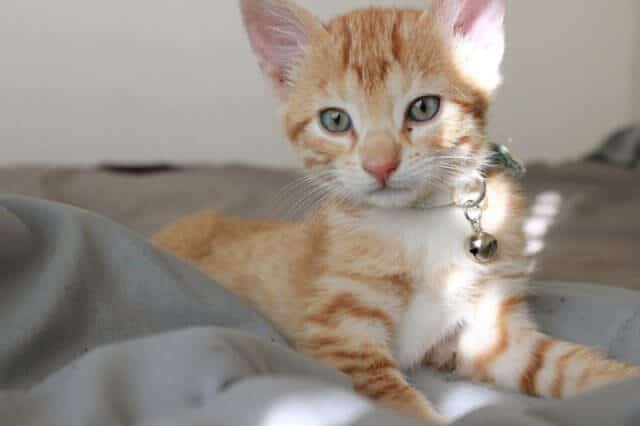 It wasn’t long before Kelsey decided to take him to see a vet – just to make sure he was healthy. She also ordered pet insurance for ensure a healthy future.