Cats and boxes is a love story that’s much better than Twilight or any other romantic movie. We’ve all seen cats stuffing themselves in the tiniest of boxes and bowls. Felines just can’t seem to resist them, and we’ve always wondered what draws them to boxes that much. It seems we finally have the answer and it comes from the University of Utrecht.

In 2014, a team of scientists from the university decided to look into the matter. The study revealed something incredible – cats love stuffing themselves into boxes because they reduce their stress levels. As it pointed out, stressful experiences have a major impact on the wellbeing of cats and may cause high cortisol levels and immunodeficiency. Boxes allow felines to feel safe and tone the stress levels down which, of course, results in much better health. 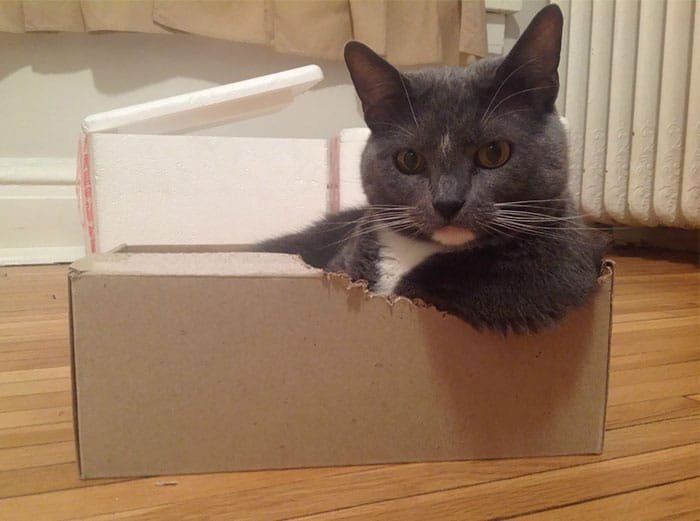 The study examined a total of 19 shelter cats with 10 of them being given a box. Using the Kessler and Turner Cat-Stress Score, the team examined the stress levels of the cats who had and didn’t have the box. In just a few days, those with a box had much lower stress levels. The results were the same in a few weeks, showing that boxes really do lower a cat’s level of stress. 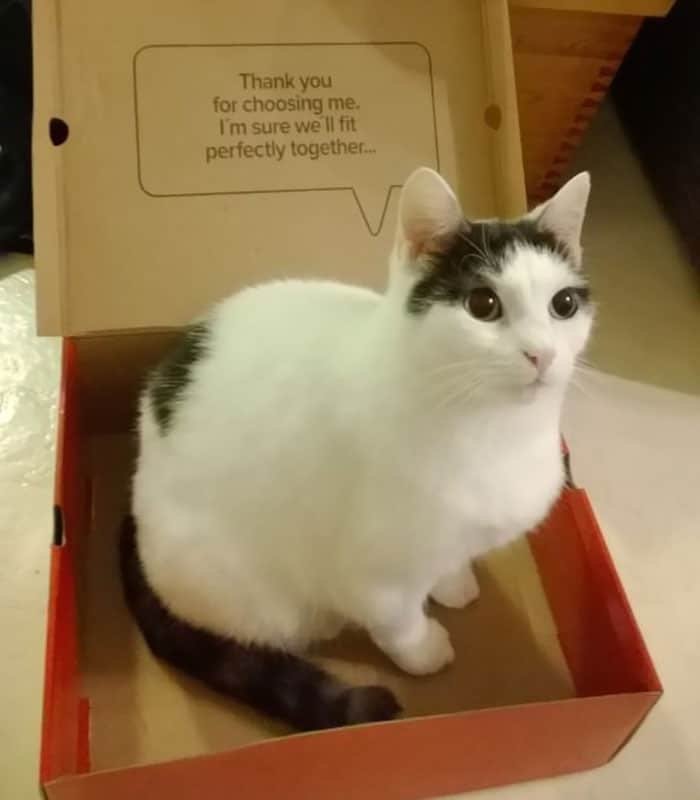 After the results of the study were announced, the scientists stated that further studies are needed to delve deeper into the results. For now, though, we at least have an idea of why cats love stuffing themselves into boxes – it helps them relax. 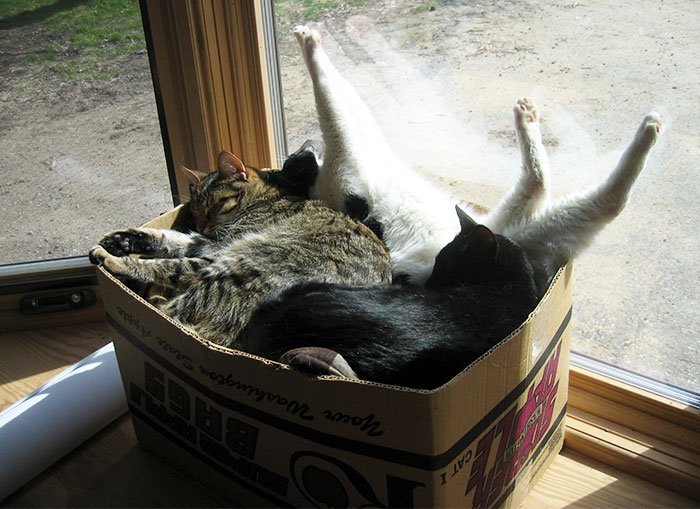 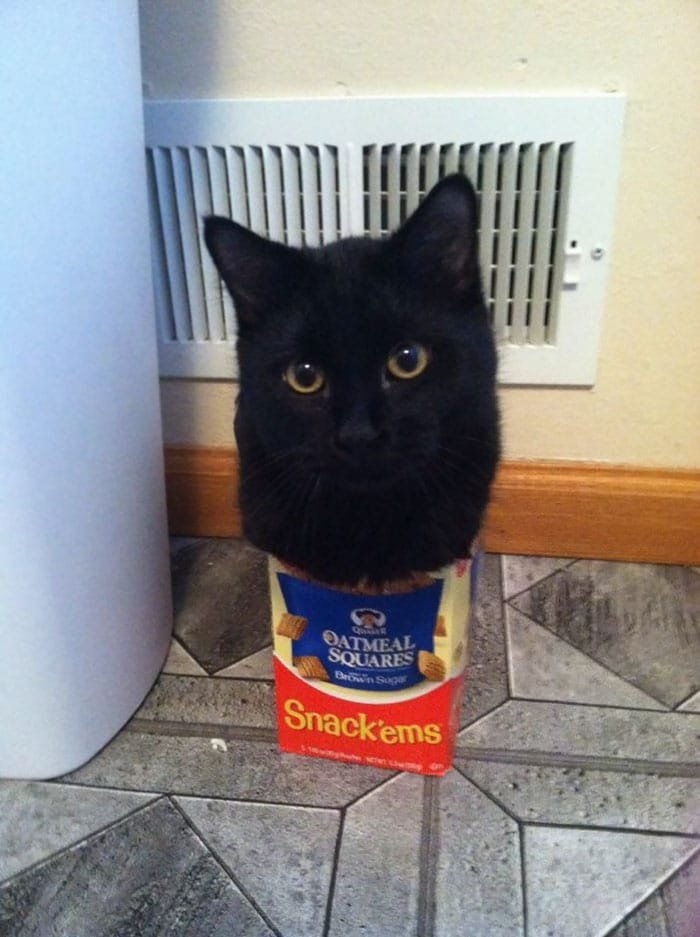 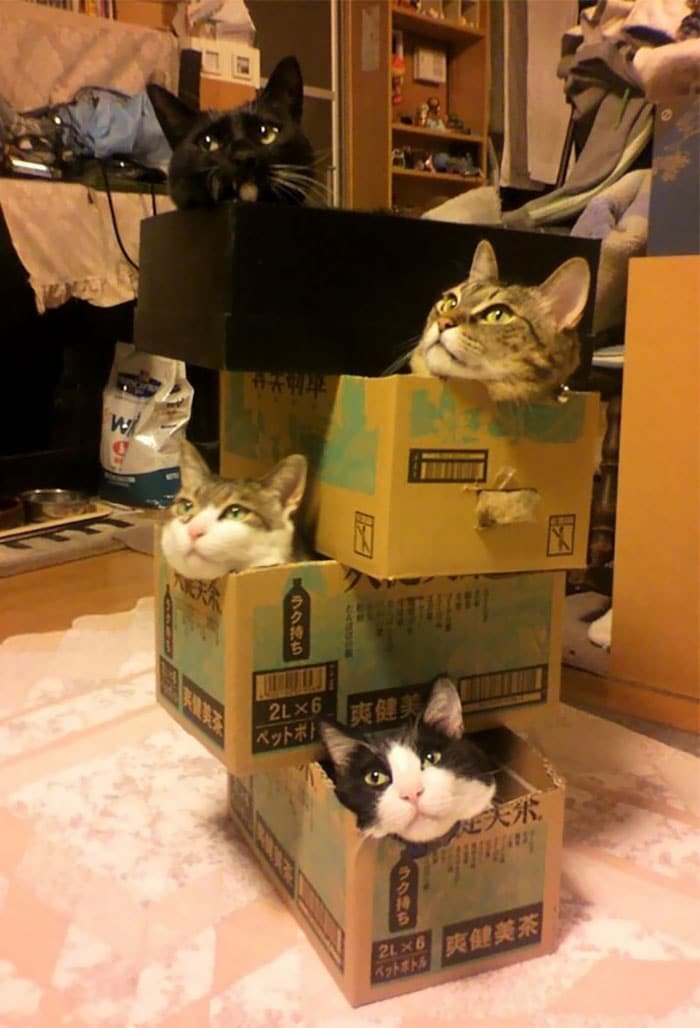 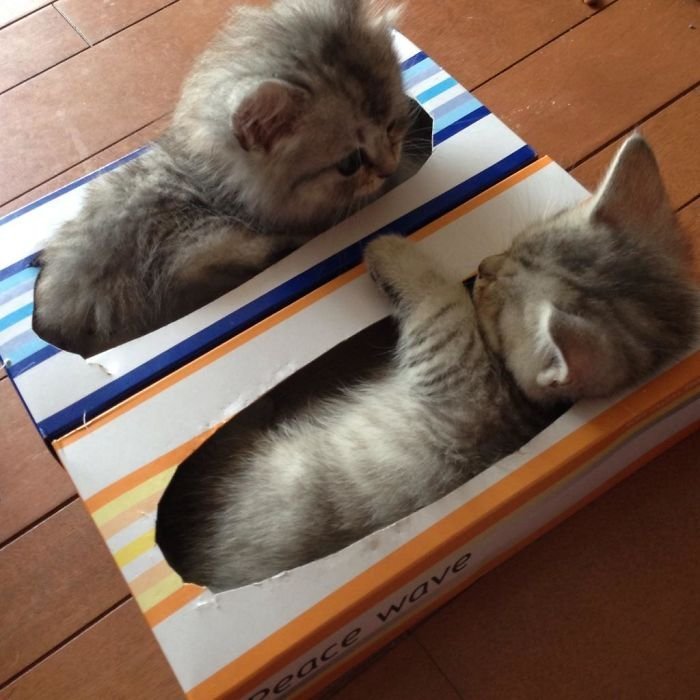 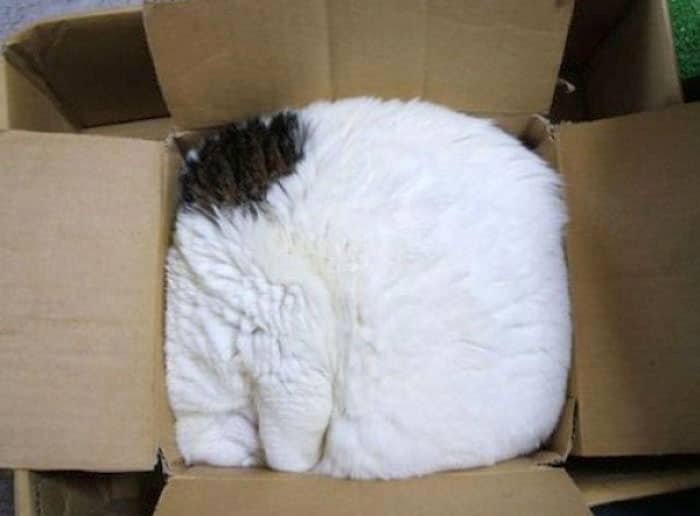 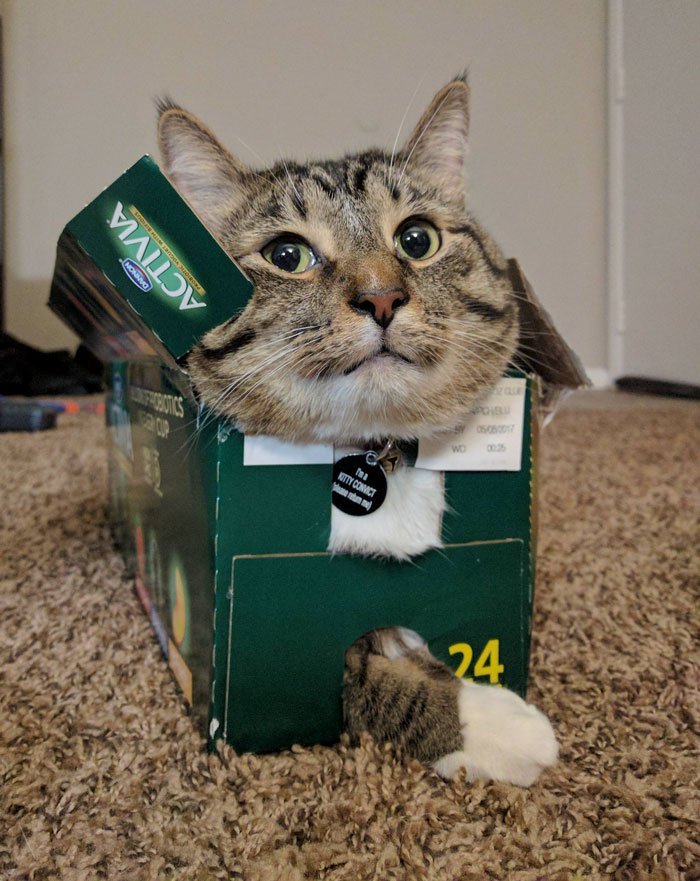