A young Russian couple were surprised after coming back home one night in 2014. There was a box outside their apartment and there was obviously something hiding inside. Fearing about what’s in there, their racing hearts were calmed down when they saw the tiny kitten inside. It was so cute they couldn’t resist it, so it became their new pet. 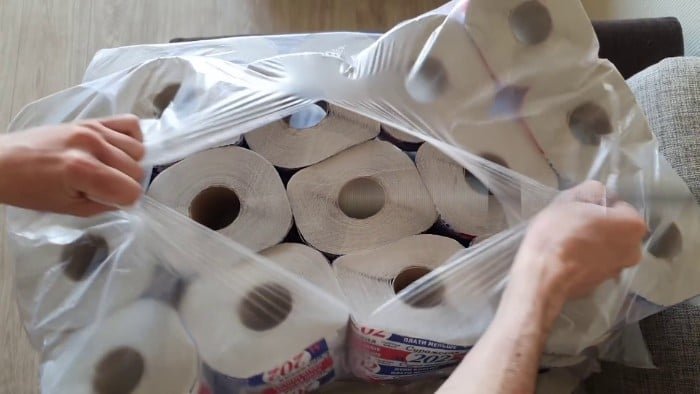 As months passed, the kitten grew into a beautiful cat. He’s grateful for the chance his “parents” gave him and cuddles with mom and dad all day long. They named him Pusic – you’ve probably heard that name already. Pusic is a real social media star with around 100 million viewers of his videos. 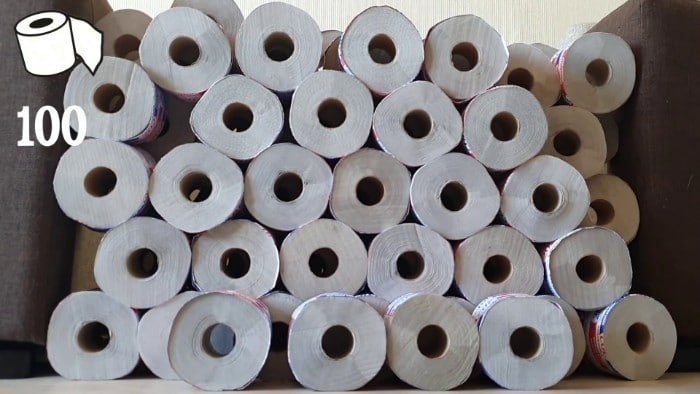 Cats, as you probably know, are a real nasty bunch. They love scratching sofa and furniture and just making a mess out of stuff. Of course, cats love knocking stuff over, and one day, Pusic’s owners decided to give him a real surprise. They gave him a room full of toilet paper. 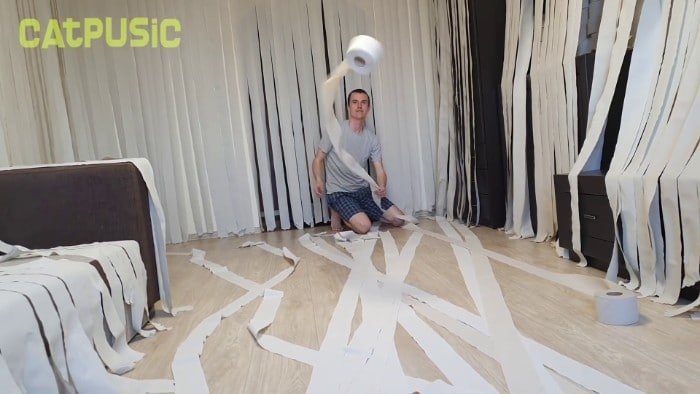 The cat spent 30 wild minutes in the room, and it was all caught on video. In the beginning, he was curious about the rolls, but after a while, he had the time of his life. 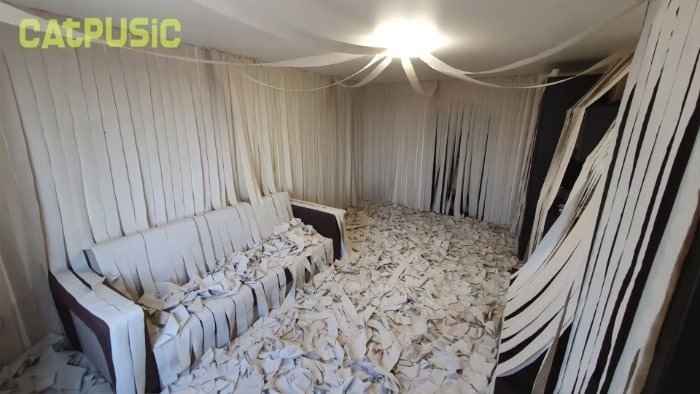 After a 30-minute energy show, Pusic took a well-deserved nap. We love the fact that the cat’s owners decide to give the kitty a “treat”, and it was quite a surprise for Pusic. Good job, guys.