Our parents (and boomers in general) are strangers to technology and it’s not even funny anymore. They just can’t grasp the concept of smart devices no matter how hard you try to explain it. With this in mind, there are plenty of pranksters online playing jokes on their mums and dads and we have to agree that some of these situations are downright hilarious.

Recently, a woman decided to take advantage of it and changed the autocorrect on her mom’s phone. The woman, actress Nicola Thorp, said that she got the opportunity to have fun while her 61-year old mum was away from her phone. Nicola changed words such as “Hi” to “F*** Off!” which, as you have guessed, didn’t take long to bear fruit to Nicola’s delight.

One day, her mum texted her catsitter for an appointment and as you can see from the photos, it was a pretty funny (and embarrassing exchange). Shortly after it, Thorp shared the whole thing on Twitter to the delight of thousands of her followers. Of course, her mum noticed that things aren’t right and surely gave Nicola a lecture. The damage was already done, though, and the poor woman had to bite the bullet and apologize for the mess to the catsitter. 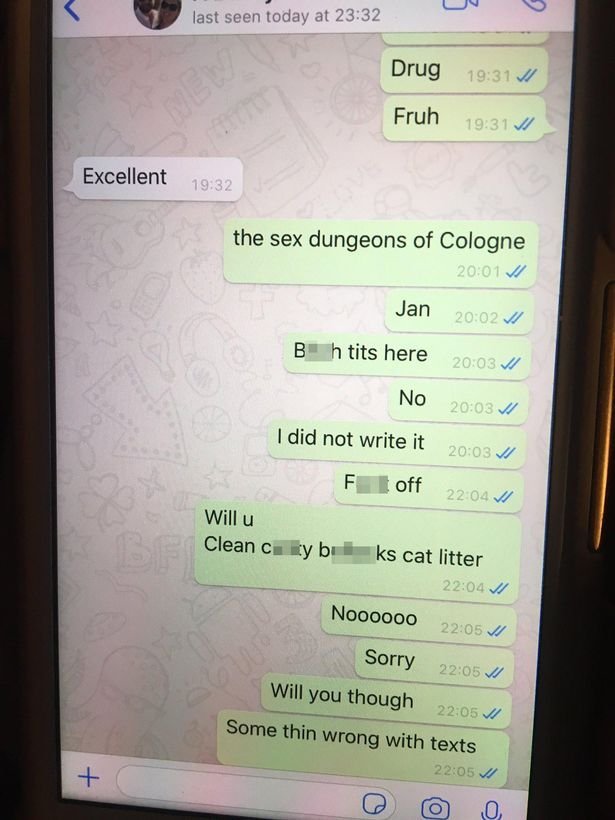 Over 5,000 reacted on Twitter and surely had a blast. Nicola isn’t planning on stopping anytime soon. Just a few days later, the prankster returned with a new photo featuring even more hilarious autocorrects. We think it’s time for Nicola’s mum to learn how to setup autocorrect or else she’ll soon end up in trouble.

I told her I’d changed it back… pic.twitter.com/usF6E7SQY6