A woman has officially warned fellow pet owners about the dangers of advertising on Gumtree following a nightmare experience in which her cat was lost by its foster carer. Brisbane woman Rosie Rezaie, who is 24, advertised on the popular website looking for a temporary foster carer for her one-year-old cat Jet.

However, the temporary arrangement turned into a nightmare when Jet disappeared after the foster carer gave her cat away, and then tried to give her another cat instead. The whole experience has led to Ms Rezaie encouraging other Gumtree users to carefully check out the credentials of anyone offering pet-sitting or foster care online.

The ordeal for Ms Rezaie began after a woman responded to her ad saying she was wanting to adopt a cat.

‘She then asked what ‘fostering’ meant, and I explained it to her,’ Ms Rezaie explained to the Courier Mail.

‘I should have known then that something was off. I told her, “It means I only give it to you for a short time, but I will look after all expenses until I get it back”.’ 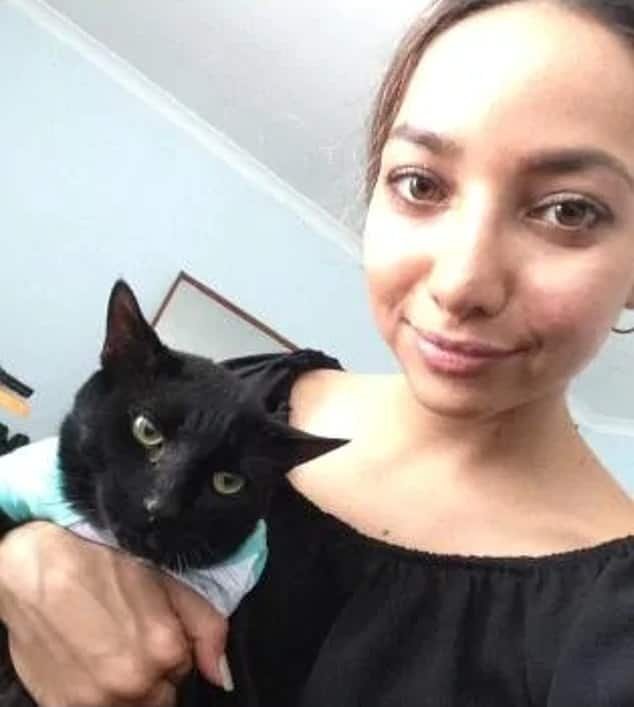 After the woman told her she now understood what fostering involved, Ms Rezaie went to her home around noon on Saturday to meet her. When she got there the woman already had another cat with her. A worried Ms Rezaie asked if that cat got along with other cats, and the woman assured her that it did, to trust her, and that everything would be fine. Ms Rezaie felt that something was terribly wrong with the situation but went ahead and left Jet with the foster carer before driving home. Later that night she was messaged by the woman to say the cats weren’t getting along, so Ms Rezaie said she’d come and get her cat the next day.

Later that night, however, the woman messaged again Ms Rezaie saying she’d given her cat to another man. Ms Rezaie was indeed able to get the man’s name and address, but was warned off approaching him by the woman.

‘She warned me, said that if I went to get the cat back the man was crazy and would do something to my cat, because he loved it so much,’ she stated.

The very next day Ms Rezaie visited the man at his Brisbane address, who told her he’d never had the cat and that the woman was lying and had lost the cat. An angry and upset Ms Rezaie then returned to the pet-sitter’s house and confronted her about her lost cat. 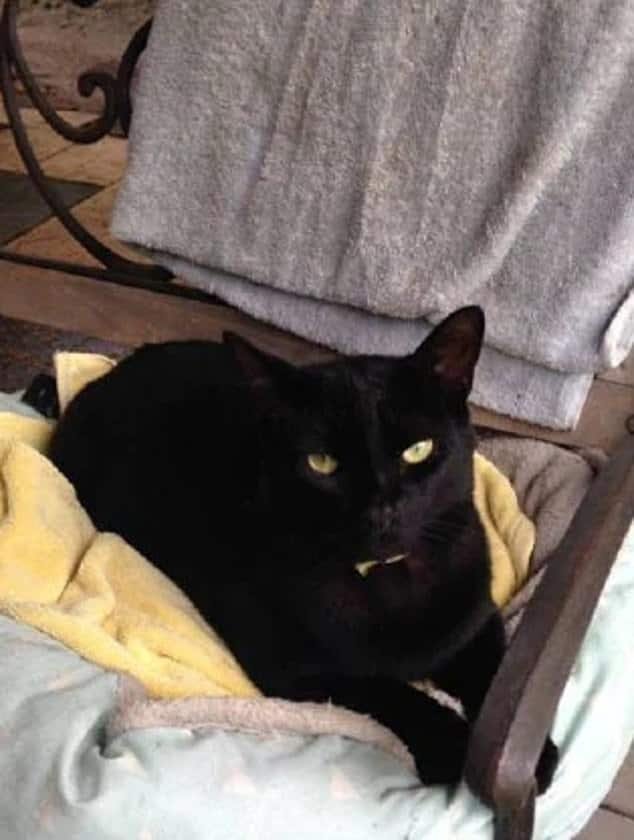 ‘All the neighbors had come to see what was going on. [The woman] was there, and she had another cat. She threw it at me and said “Your cat’s gone, take this one instead”,’ Ms Rezaie stated.

The shocked neighbors then called the police and took the new cat with them. After a fitful few days in which she drove all around searching for Jet and put up posters offering a reward for her return, she soon received a phone call saying her one-year-old cat had been found.

Jet had managed to show up in a family’s backyard and had been spotted by the kids who lived there. They had Ms Rezaie’s contact info from a community Facebook page and messaged her to let her know the good news.

Ms Rezaie concluded that she will keep Jet close to home now.