Winter is a special time of the year where we can think of some crazy outfits. Most of these include a scarf which is essential ‘equipment’ for the cold winter days. We don’t know about you, but we love wearing scarves. Apparently, pets love it too, especially a 17-year old cat named Cinnamon. She wears her scarf anywhere she goes, probably because it was knitted with love by her mom. 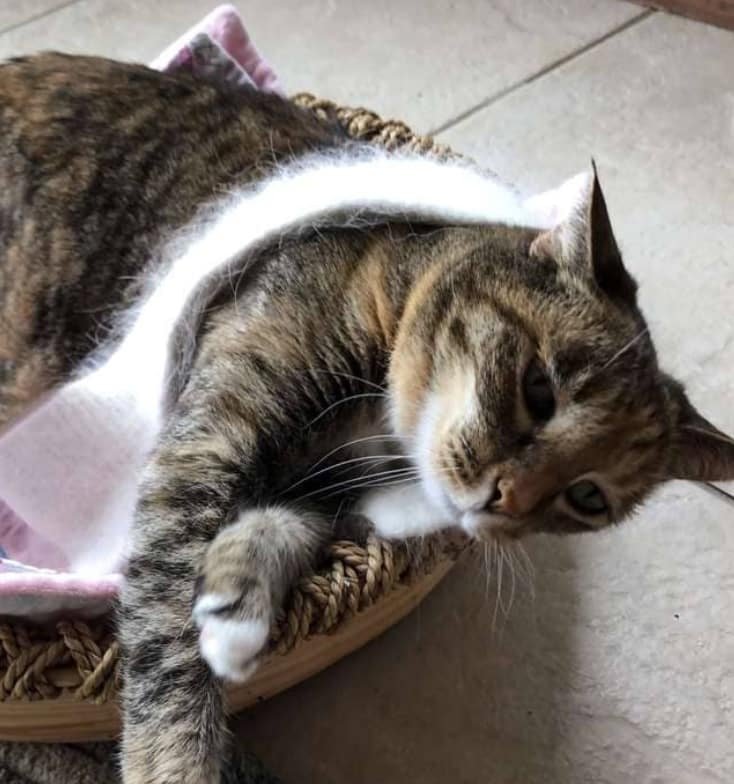 During quarantine last year, Cinnamon’s mom Callie Parsons had plenty of time on her hands. She decided to be productive, knitting a scarf for her old cat. She made it from a cashmere yarn, but it was too short which resulted in a small scarf. 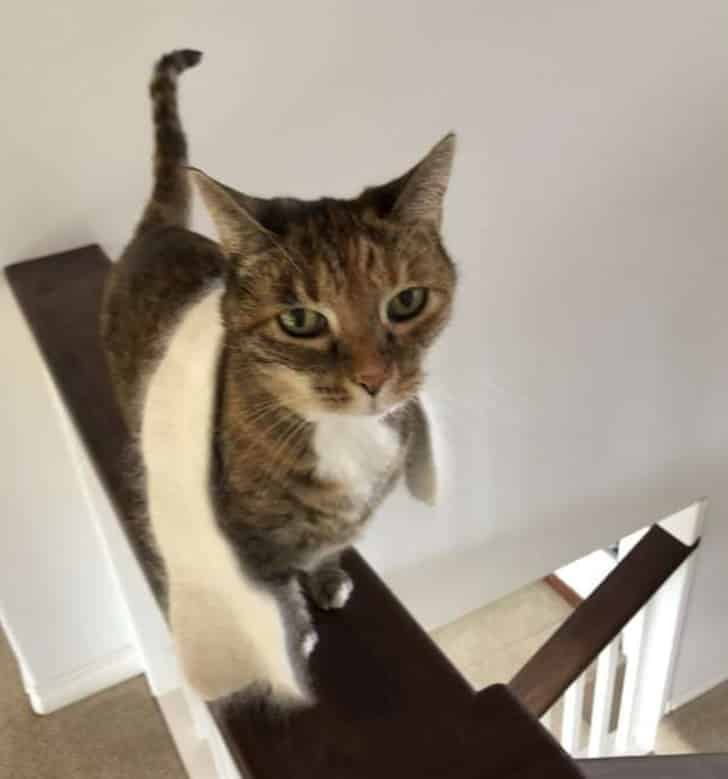 The cat certainly didn’t mind. Cinnamon fell in love with the scarf, and now she wears it all the time. She feels pretty comfortable and warm in it, and even wears it when sleeping. Her mom says that she probably loves it because she never had such a gift before. She had toys, but never a warm scarf. 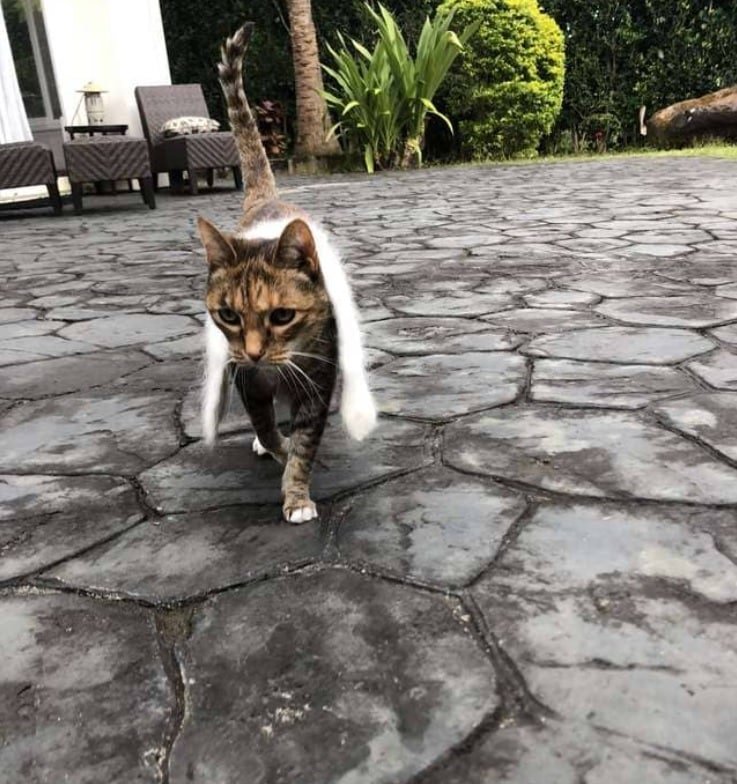 Loving Cinnamon’s pics with her favorite scarf? Share your thoughts in the comments section below.