Love finding Waldo on pics? Well, in this one, you’ll have to find the cat version of him. A man named Marc Carny recently published a pic online that went viral in a matter of hours. Why? Because there’s a cat on it, but it’s nowhere to be seen. 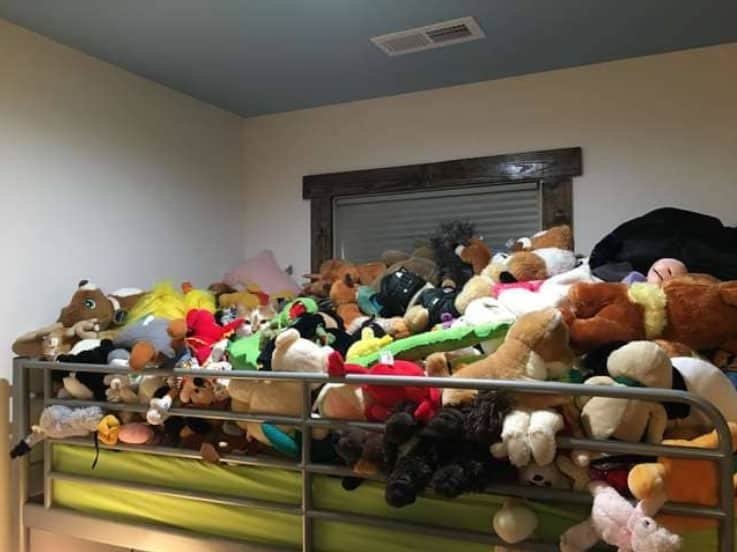 The picture looks like a normal picture of a mountain of toys. There are plenty of plushies in there, but there’s a cat hiding somewhere too. Most people gave up after hours of searching. Can you spot the cat Waldo in the picture? 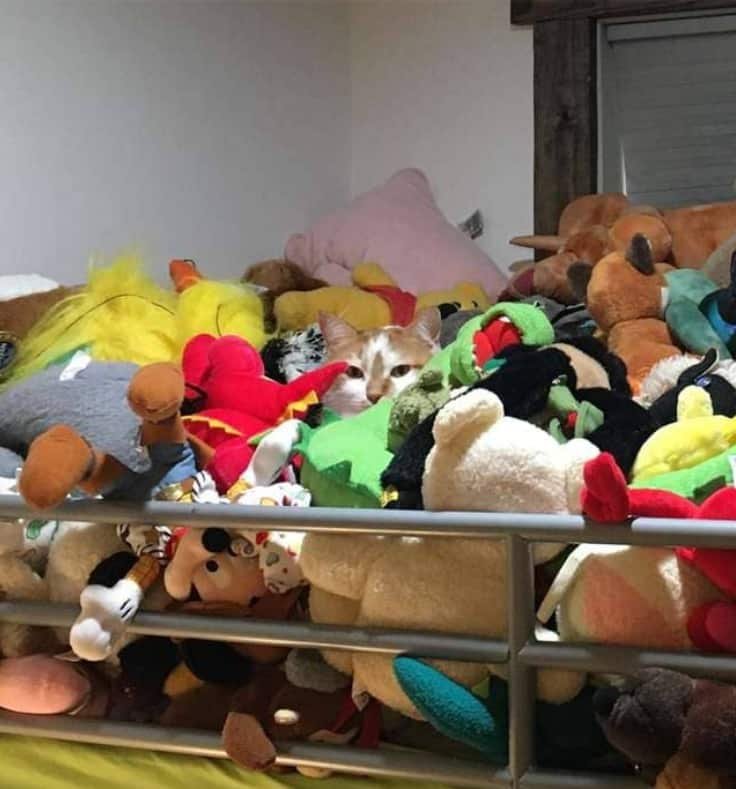 The cat among the toys is Obi, Marc’s cat. He didn’t even think that the cat will be in the picture. He found that later, and you can think of his shock when he spotted his beloved cat on the pic. 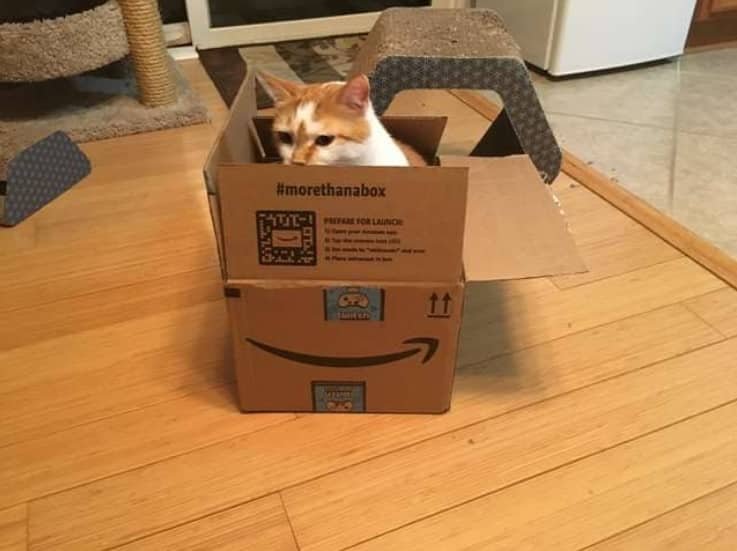 Marc adopted Obi and his sister from a local shelter. He loves playing with a plush hedgehog, and that’s why he found himself in the pile. He’s a bit mischievous, but the family loves Obi. Have you spotted where he is in the pic? Don’t worry – we’ve zoomed the last picture to make things easier for you.