There are many kittens left alone in the wild that rarely get adopted. Some are lucky to find a loving home, others not so much. While we’re heartbroken for all the sad stories we’ve read the past few years, there’s always one that warms our hearts in this dark and cruel world. 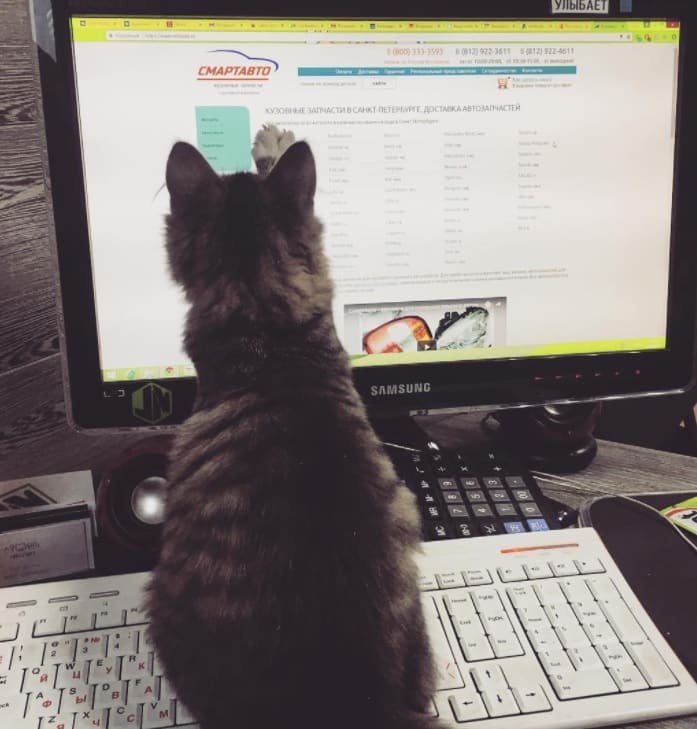 That’s the story of Koshka, a kitten whose fortunes turned in the last minute for a happy ending story that could have ended otherwise. 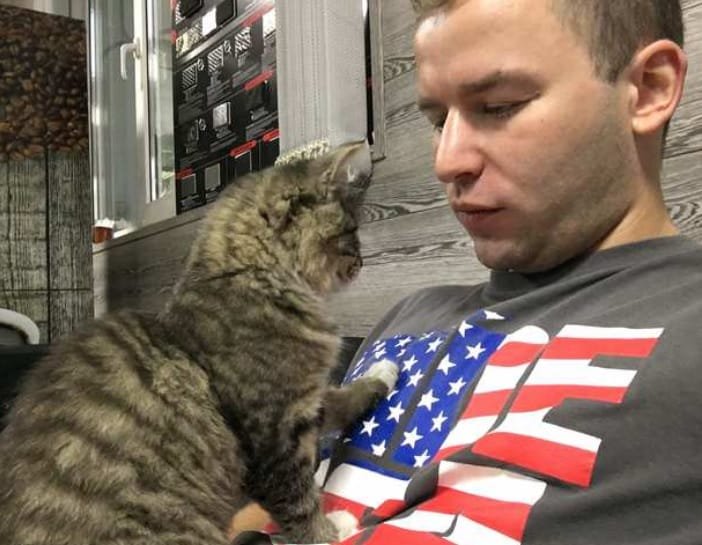 Koshka is a Russian kitten who decided to take matters into her own hands. Instead of waiting for good Samaritans to pick it up from the street and adopt it, Koshka found a new home by herself. One day in 2017, the kitty decided to jump through an office window and land on the lap of a worker. 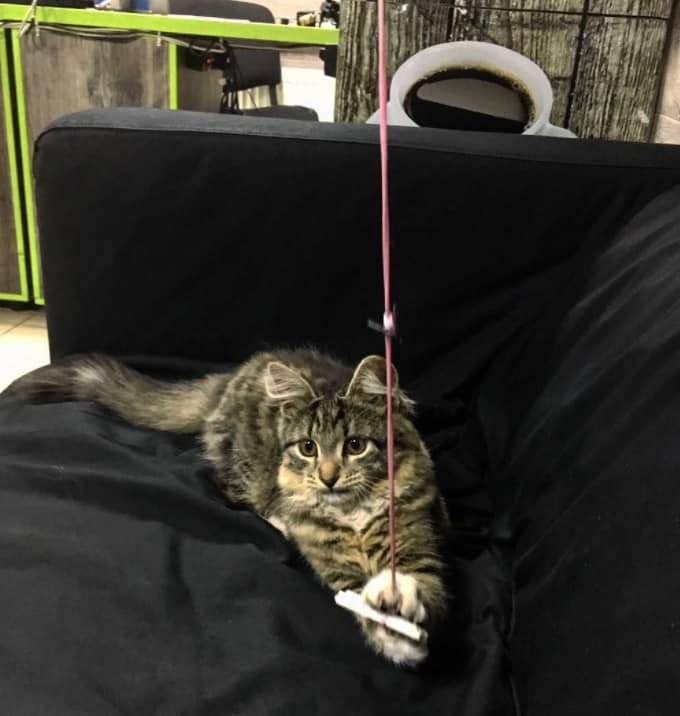 Kiril Georgive couldn’t believe his eyes. The kitten casually entered his office and jumped on his lap. As soon as she looked in his eyes, he fell in love. He named the kitty Koshka, the Russian word for cat. 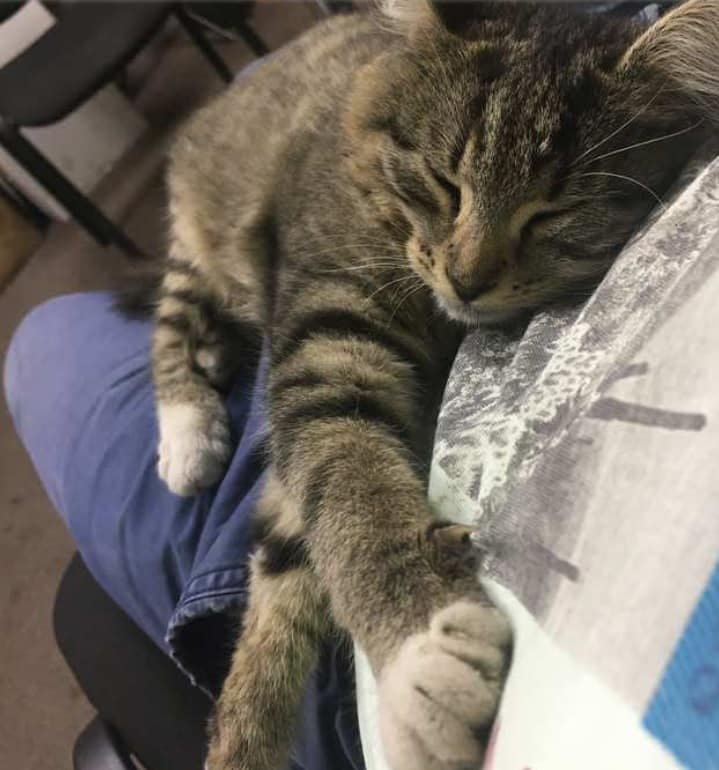 Surprisingly, a year later the same thing happened to Kiril, but this time it was a stray dog. He couldn’t resist the ‘lure’ and brought the dog home, naming her Jessie. Of course, he first introduced her to Koshka, and the kitty gave its approval. 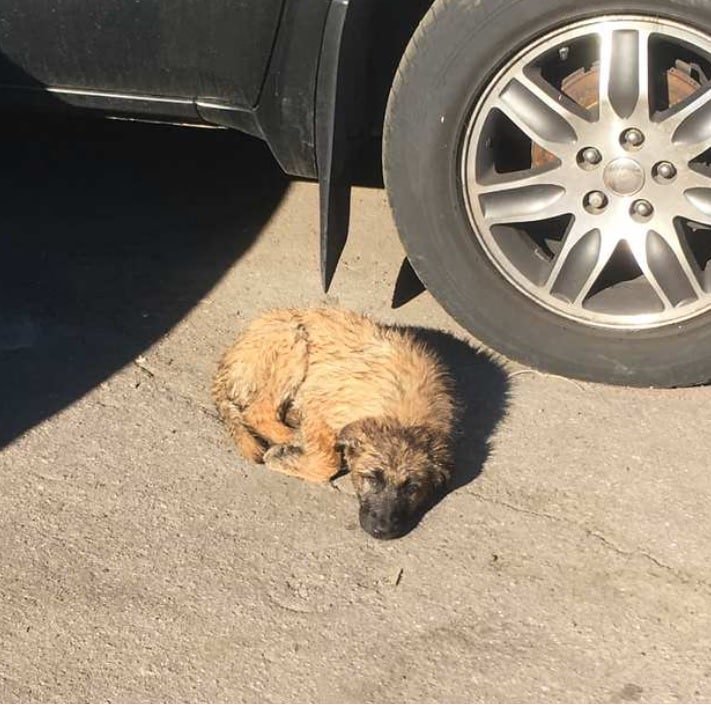 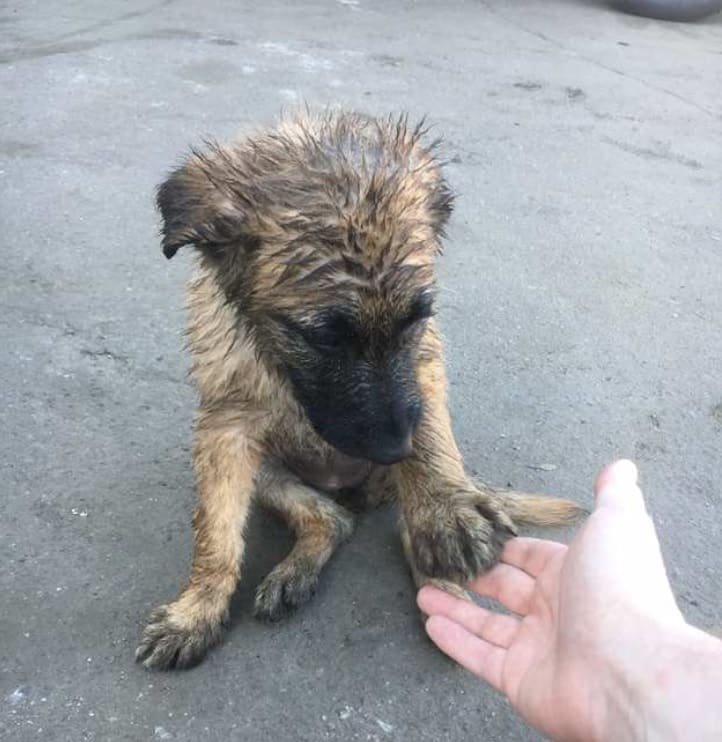 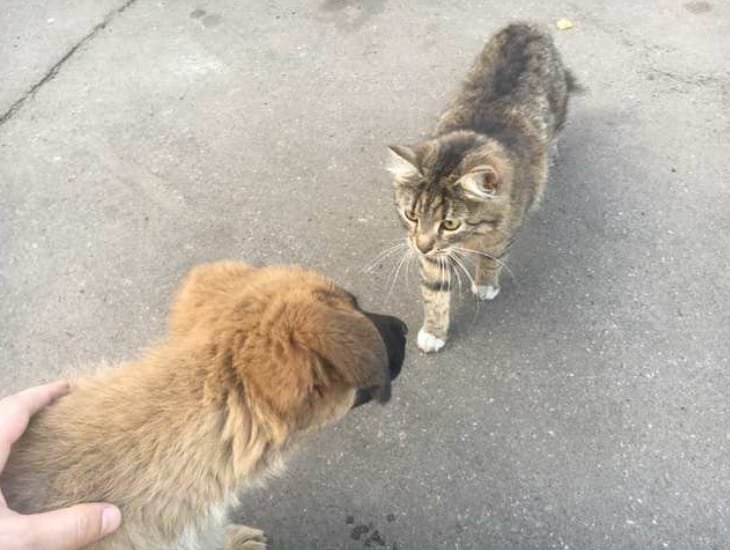 They’re now both living in a warm and loving home, and we couldn’t be happier that people like Kiril still walk this Earth. Congrats, kitty – you’re an inspiration for us all.