Take a look at Clive – this glorious Norwegian forest cat disappeared from one home 14 months ago and was nowhere to be found. Clive’s family searched for him for over a year, yet there was simply no trace of him. When they all but lost faith in ever seeing their beloved cat again, Clive reappeared. 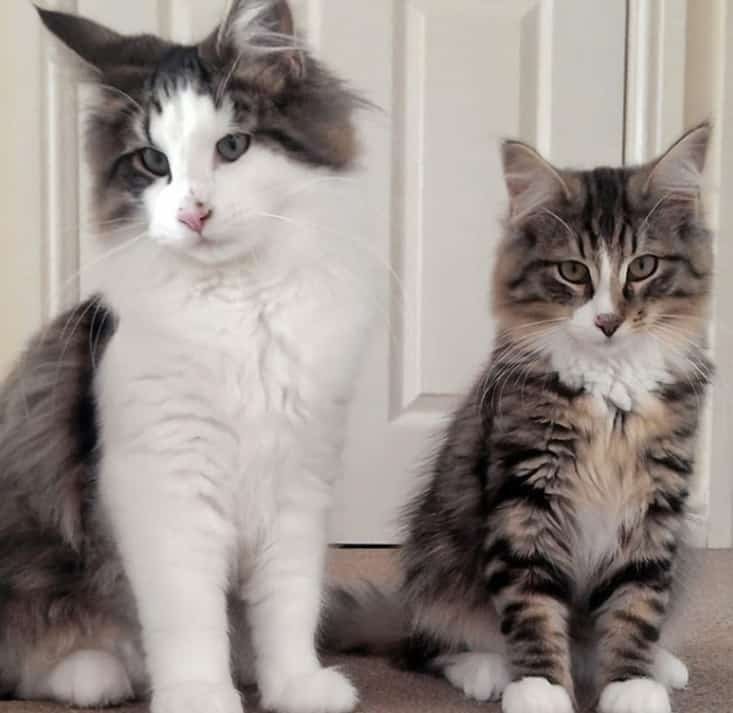 He was unscathed, although double his size. As it turned out, Clive has been living in a pet food factor for the past 14 months, feasting on tasty food and treats all the time. He returned much fatter and bigger, but the family still loves their cat. 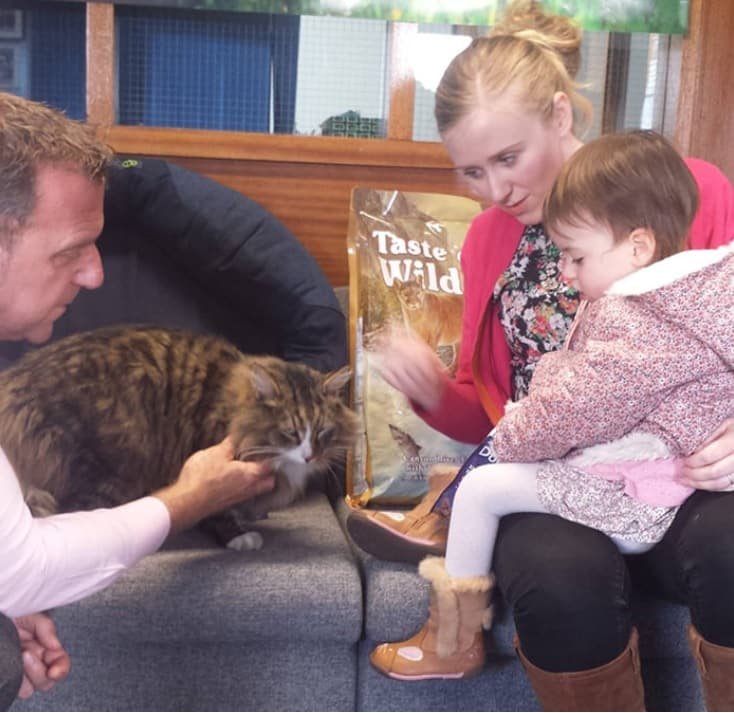 A Year of Feast

Clive disappeared from his home in December 2014. His owners Tanya and Jonathan Irons were devastated. They launched numerous campaigns to find him, even posting on Facebook. Clive was nowhere to be found, and they eventually gave up the efforts. They always hoped he’d reappear, and he did 14 months later. 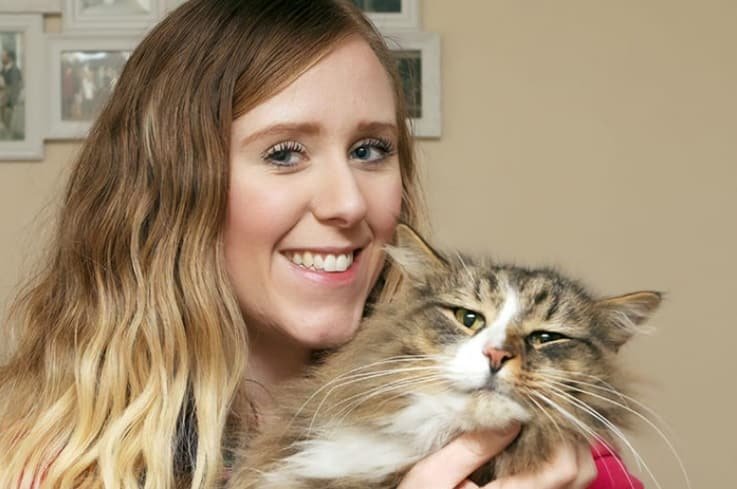 A nearby pet food company noticed that the food was disappearing much faster than the usual. After searching for evidence in the warehouse, they found the cat burglar. The workers scanned his chip and he was returned to the delight of the Irons family. 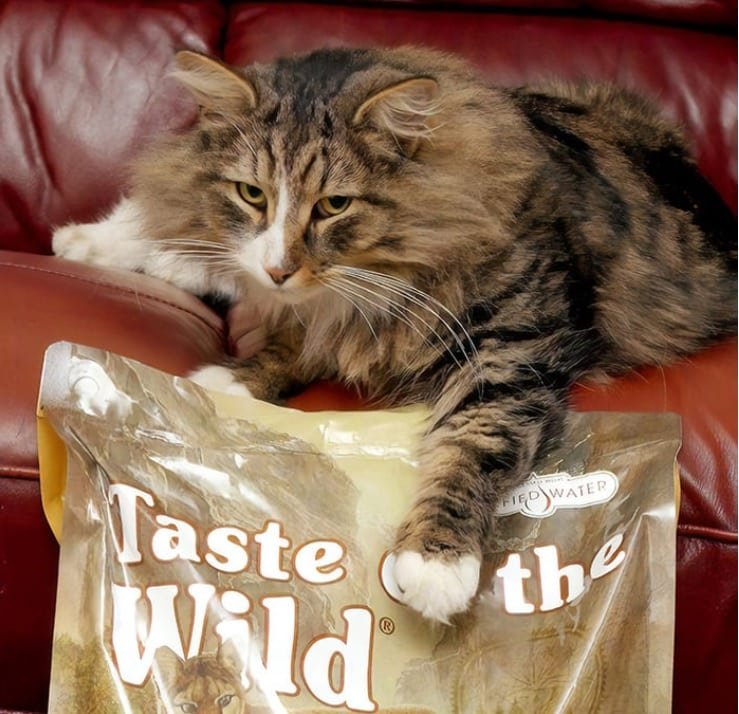 They were shocked when they received the call and even more when they saw Clive. He recognized his owners instantly and it was an emotional reunion. 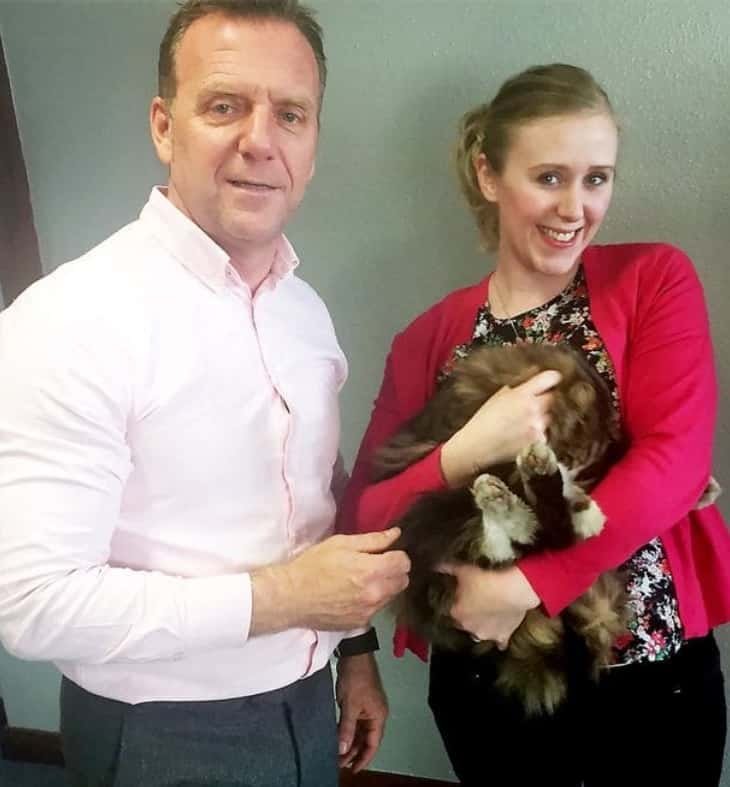 He may be a bit rounder, but as his owners say, it’s more to love.