Cats are not seen as social creatures. They are often considered cold and distant, being unable to socialize with their owners or other people. Which couldn’t be farther from the truth, of course. Some cats are just like dogs and will join their owners in everyday adventures. 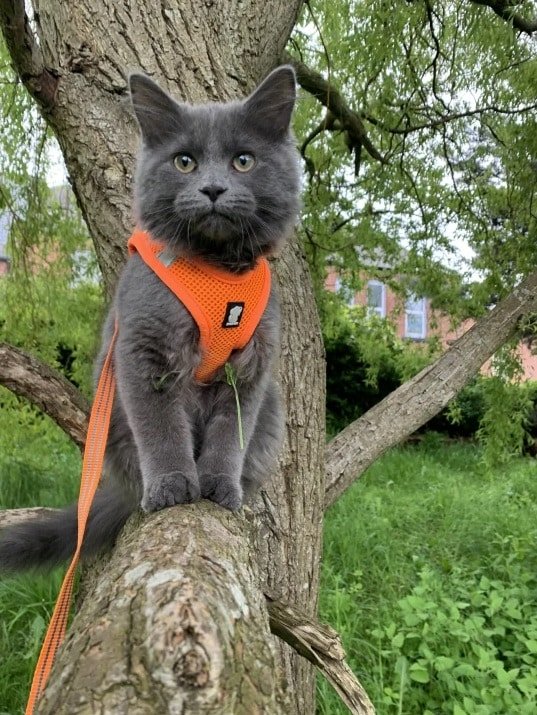 Pohaku is a cat that joins her owner Kyle Robertson on his bike every day for a hike in Sheffield. Kyle is a major bike fan and likes to ride in the park, and he couldn’t even imagine that his cat will love the same thing. Pohaku, also known as Po, goes out on everyday walks with his owner just like a loyal dog. 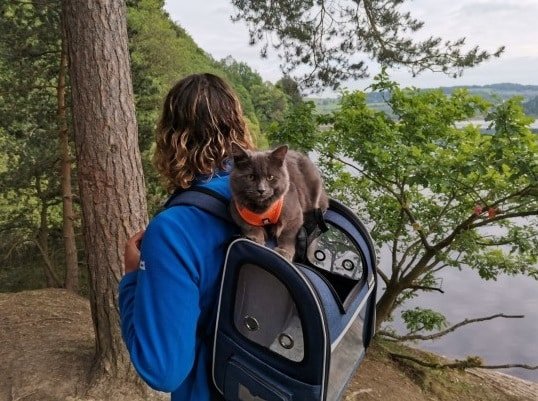 Kyle uses a special lead to walk him in the local park without leaving his bike. So far, they’ve been on over 15 adventures in Sheffield’s local parks. Kyle says he’s just that Po isn’t like a dog, but like a loyal companion. Before moving to Sheffield during the pandemic, Kyle Robertson lived in London. When he adopted Pohaku, the cat was a bit wild. He used a harness to take him outside, and bit by bit, they started going on adventures together. 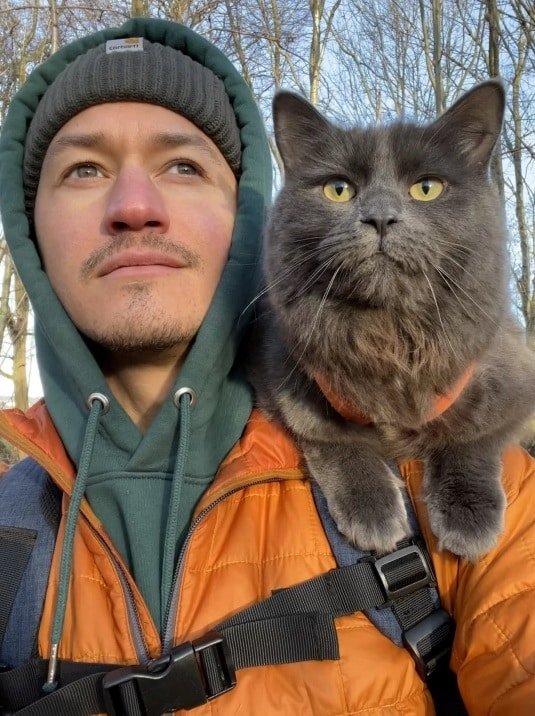 Po’s owner says that he started using the harness so he could show the cat that going outside and hanging out with his owner isn’t anything bad. Luckily, it didn’t take long for Po to get accustomed, and he now hangs out with Kyle every day on his bike trips.

They’re easy to spot as the cat often likes sitting on his owner’s shoulders. It’s proof that cats can be just as affectionate as dogs, and will hopefully inspire others to take their cats on adventures as well.