This is a fairy tale about a kitten who would have surely died haven’t it been for a couple of good Samaritans. It was found by chance one day while Aurore and Mickael were on their way to a cat rescue. They wanted to adopt a cat from the center, but as fate would have it, they spotted something moving under a pile of leaves on the way there. 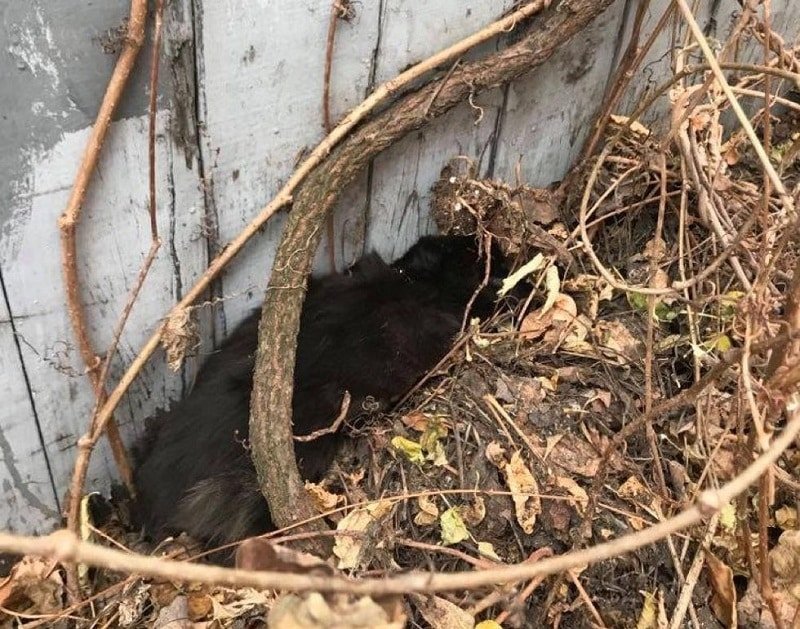 After a closer look, they found a tiny black kitten hiding under the leaves. The poor boy was very scared – that’s why it was hiding. They tried to take it in their cat, but it wouldn’t budge. Mickael then decided to call the Chatons Orphelin Montreal rescue center, and they arrived at the scene shortly. 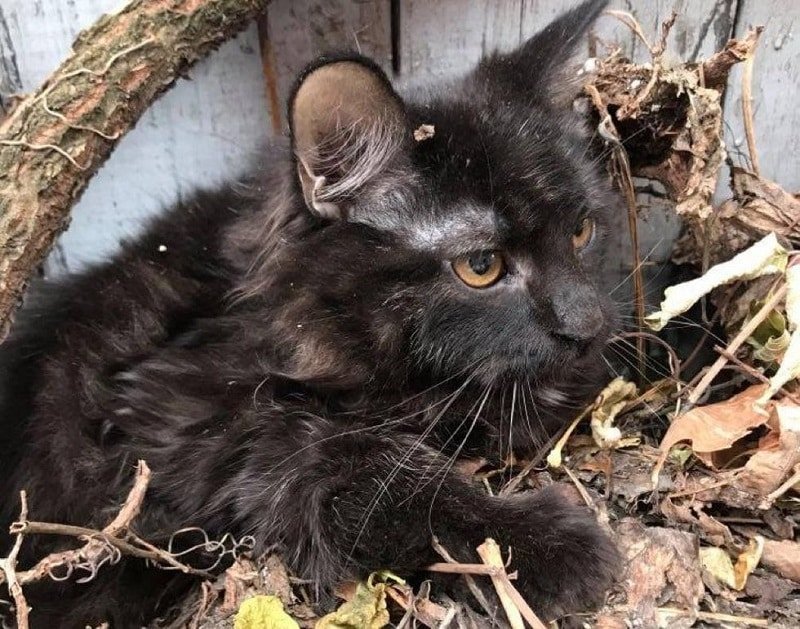 Buried Under a Pile of Leaves

The kitten was frozen in fear when the staff arrived. It was tiny, skinny, and in obvious need of help. Celine Crom from the shelter picked it up carefully and took it to a vet. The kitten was a bit unsocialized, so she arranged a foster home for him with plenty of other cats. 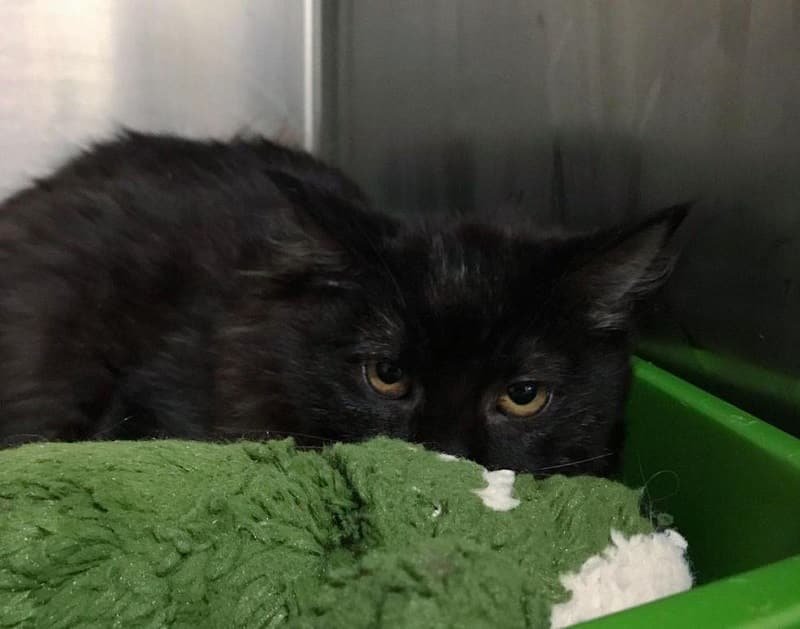 They named the kitten Mika after Mickael who found him. He was lucky to be found right on time – it started snowing later, and Montreal is pretty chilly in the winter months. While shy, Mika’s personality slowly began to emerge as days passed. 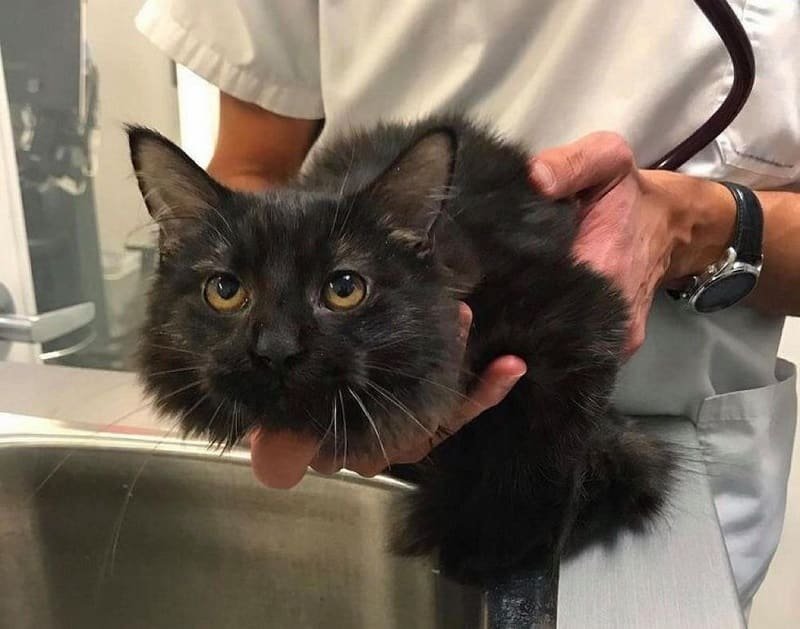 His foster mom, Laetricia, provided Mika will plenty of food and toys for him to play. She was very patient with him in the beginning. He was scared of being around people, so she cuddled with him several hours per day. Mika even avoided eye contact in the beginning. However, from time to time, he let out a purr and started getting loose. 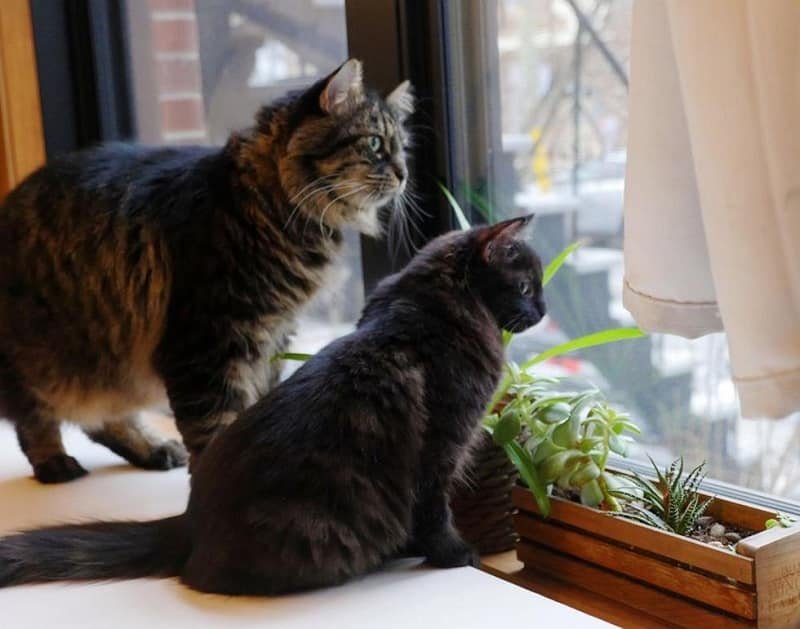 When he overcame his fears, he was ready to meet the other cats. He loved being around them from the moment they met. He gained confidence and started to socialize with people and cats both. 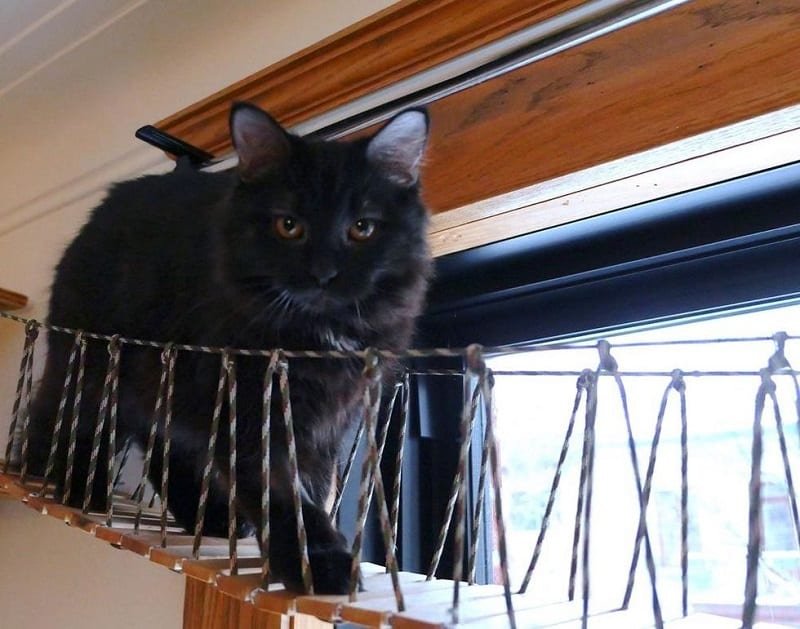 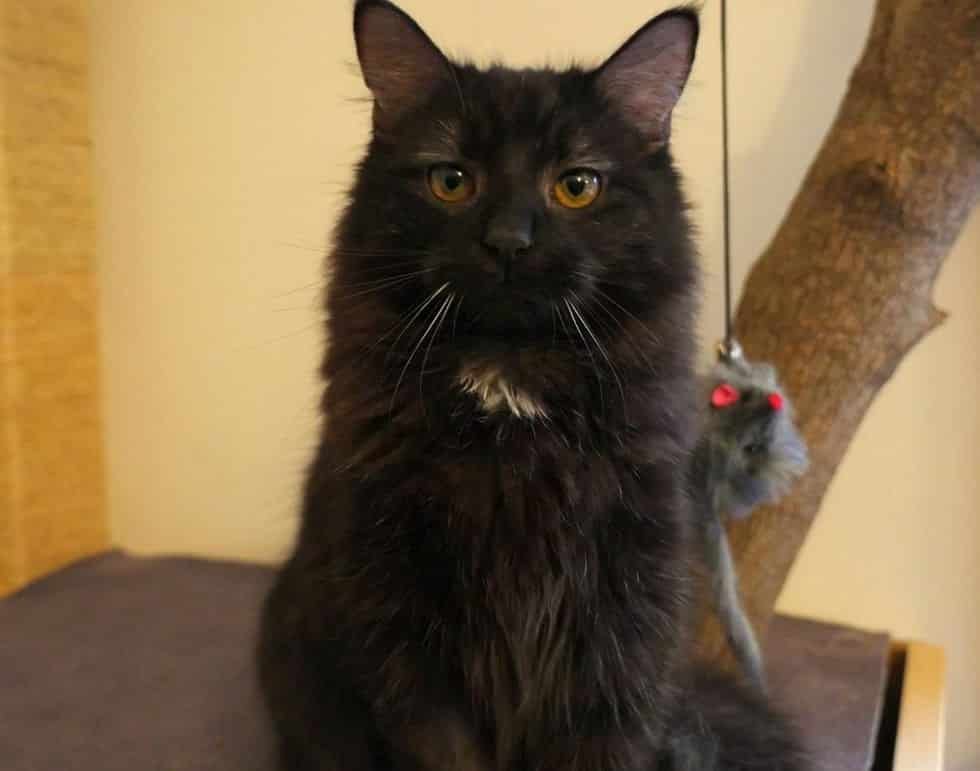 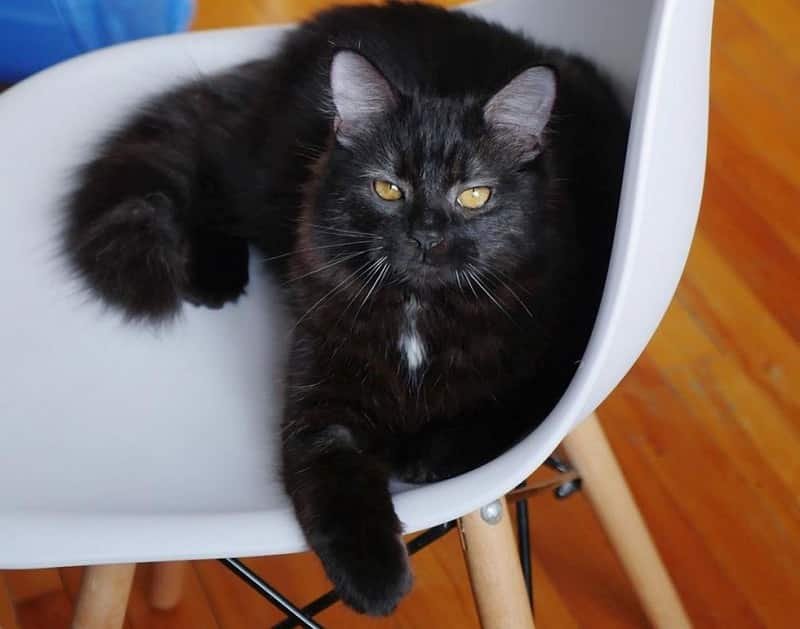 Mika grew into a beautiful prince, and he owes it all to Mickael. We’re glad his story turned out to be one with a happy ending.