Many cats and other animals are abandoned outside every day, and it breaks all of our hearts. However, some pet owners are more responsible. Recently, a box of cats was left outside in front of a store with a sign that said “Understand before you judge”. 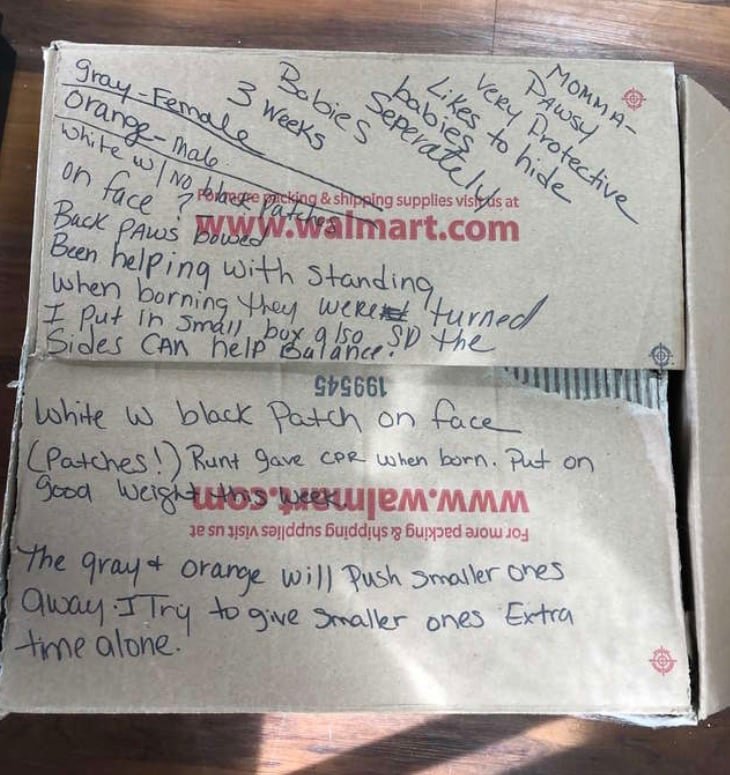 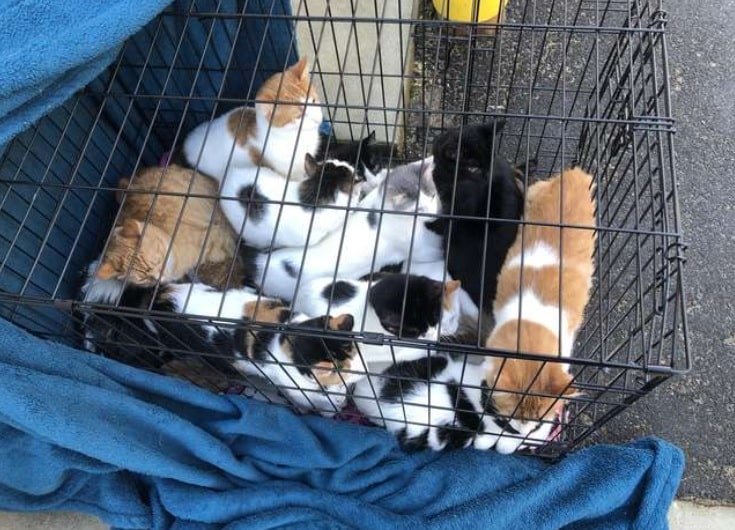 There was a notebook paper that explained why the litter was left outside. It started with: “Understand before you judge”. Of course, the letter explained everything in detail. The owner was suffering from huge family tragedies. His son needed a lot of care after suffering a car accident. His aunt died from cancer. The cat owned spent his savings for the funeral, and just didn’t have the money or energy to care for them anymore. 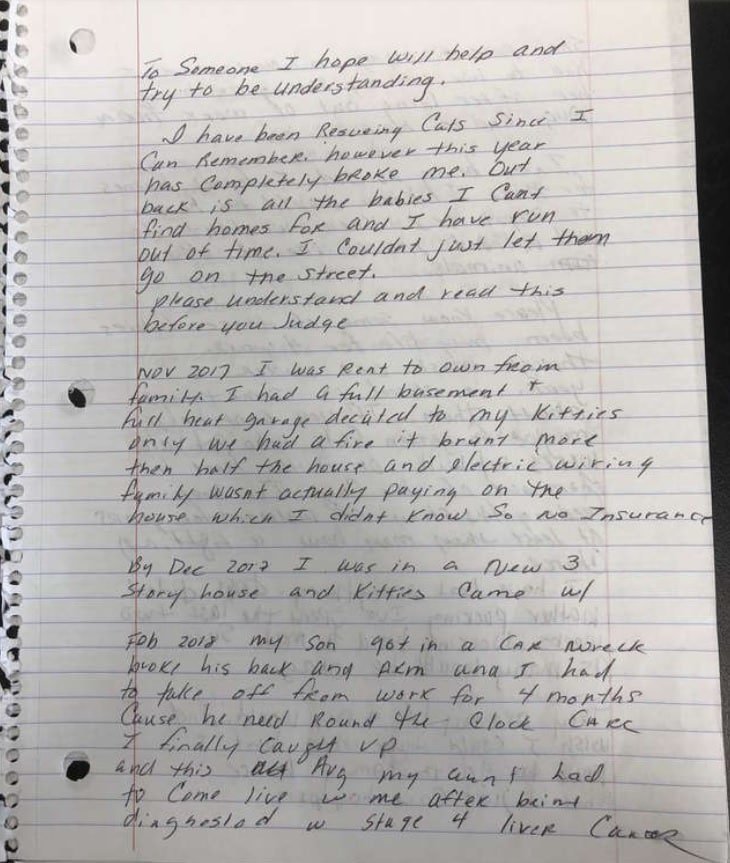 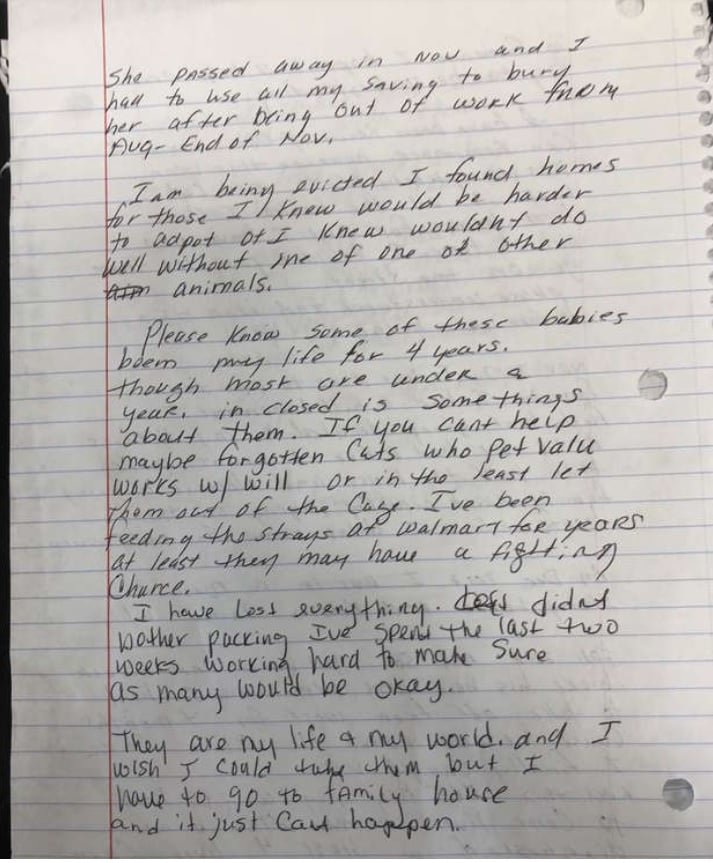 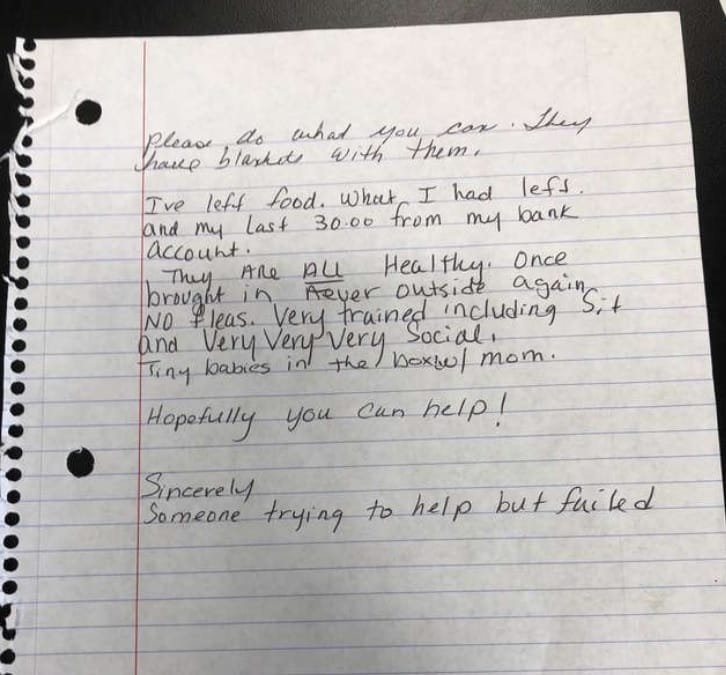 Luckily, he also didn’t have the heart to just throw them out on the street. He left them in front of the store along with the last $30 he had for food.

The cats were left at the right location and received all the care they needed. They will soon be put up for adoption and will hopefully find loving families where they’ll spend the rest of their lives happy. 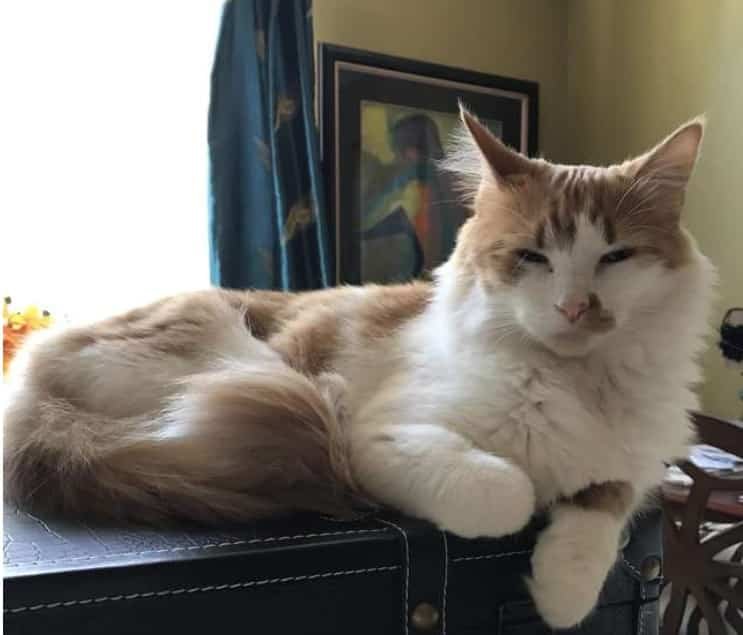