We’ve seen plenty of stories in the past about momma animals protecting their kitties. A mother’s love is timeless – a mother will do anything in her power to protect her small ones. Just like humans, animals will fight for their children whenever they’re in any trouble. If you’ve been having doubts about how strong that bond is, we have a video for you. 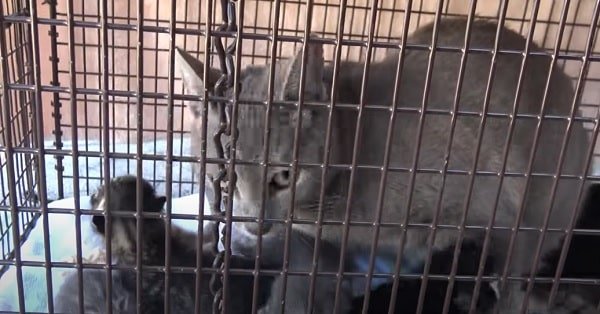 Momma Cats is Fierce About Her Kittens

Recently, the Hope for Paws animal charity organization received a report about a momma cat who just gave birth. The newly born kitties and the momma needed help, and rescuers rushed to the scene. However, as soon as they appeared, they learned that it would be difficult to get them to safety.

The mother cat was fiercely protecting her children. They managed to get one kitty out as a lure for the mom, but she just took it back. It was a tough battle that went on for hours until they all made it to safety. Luckily, no one was harmed, but rescuers have seen the power of a mother’s love firsthand. 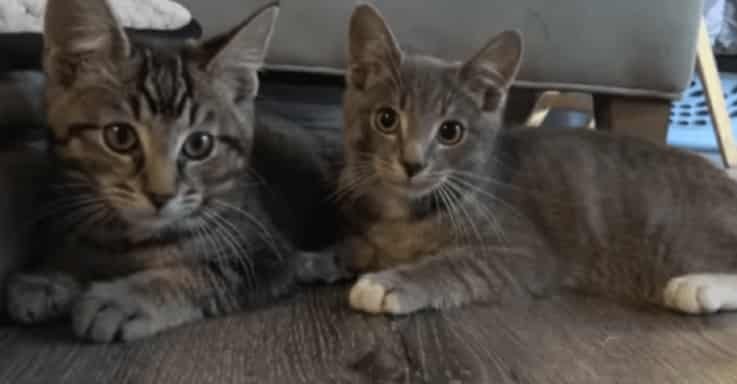 Watch the video of the rescue below: