Isn’t love grand? The bond some people or animals share is often unbreakable. No matter what fate has in store, some pairs can never be separated. That’s the story of a pair of kittens that were found on the roadside probably thrown out by an unscrupulous person. If it wasn’t for the people to find them, they surely wouldn’t have survived. 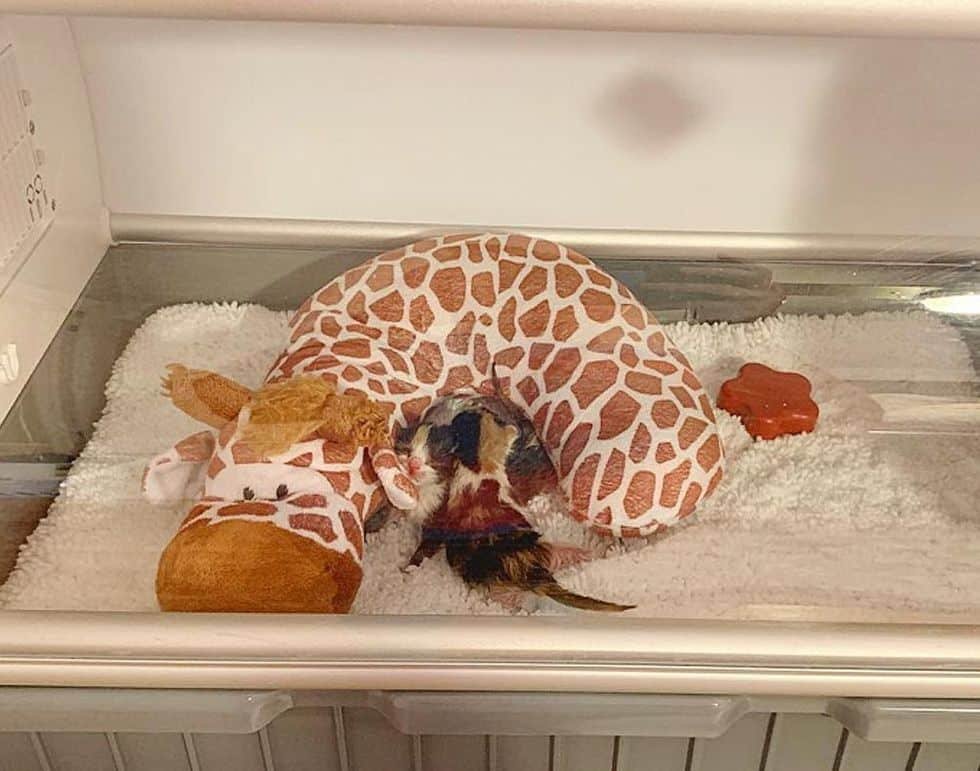 The kittens weren’t more than a day old when found. From the first moment, they were tied together. They meowed and were in obvious need of help, and thanks to a good Samaritan, they got it.

Sparkle Cat Rescue to the Rescue

The kittens were brought in bad shape to the Sparkle Cat Rescue center in North Carolina. They needed round the clock care and were sent to their new foster mom Sarah Kelly. She fed them every two hours for weeks and constantly checked their progress. They were put inside an incubator with a snuggle toy and they fall asleep right away. 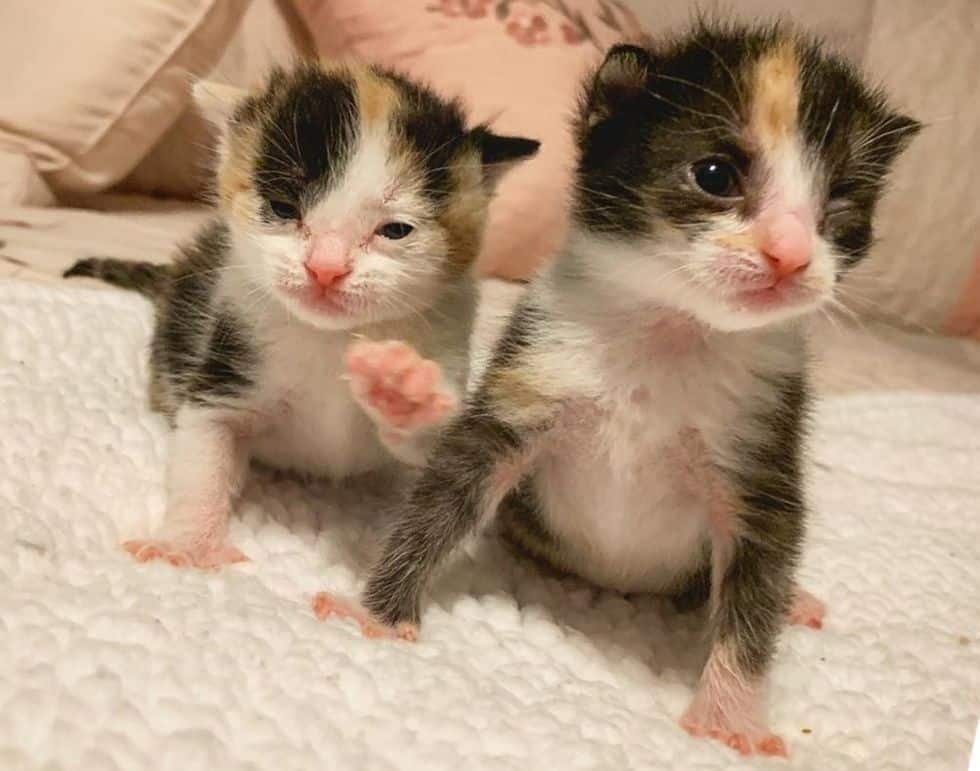 This pair of kittens was pretty small, but with a strong will to live. Both were inseparable from the beginning – wherever one of them went, the second followed. Sarah named them Soleil and Luna – sun and moon. Soleil was very protective of her sister, and the two were like peas in a pod. 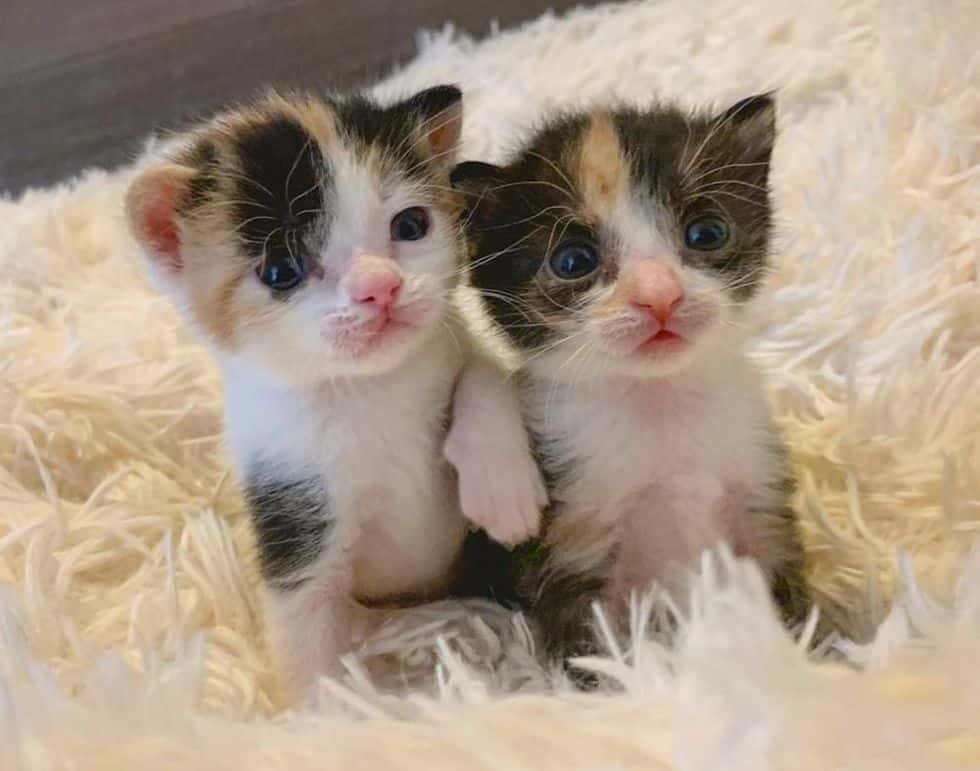 During her recovery, Luna had all the help and cheerleading from her little sister. She checked on her all the time and rushed to find her after every feeding. They were constantly within each other’s eyesight, and that’s one of the reasons why they pulled through like champs. 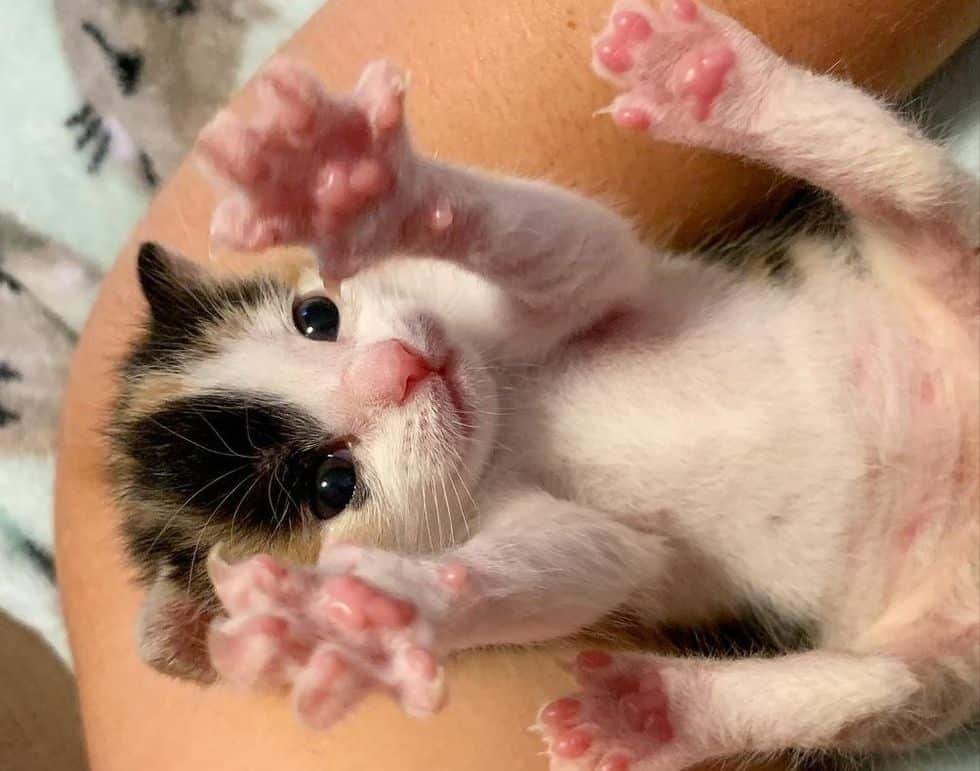 Now a few months old, the two sisters still share that unbreakable bond. They were adopted together and enjoy the best life at their new home, getting the happy ending they deserved.