Meerkats are fun and very cute, but they are also shy. You can’t even take a picture of them – that’s how privy they are. However, one photographer managed to capture a few pics of a sky meerkat at the Inokashira Natural Park in Tokyo. The cutie was very shy at first hiding around the corner of a wall, but she slowly came out to greet him. 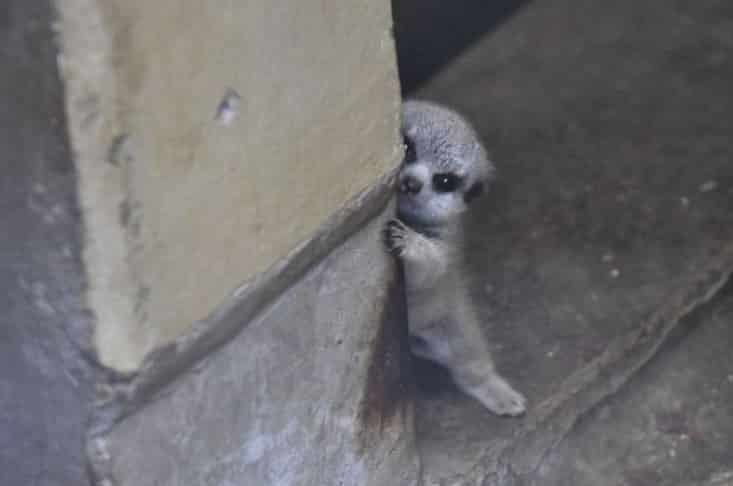 For those unaware, meerkats are small carnivore animals from the mongoose family. They are found in desserts in Angola and South Africa. The meercat that went viral online is a small baby that was born just months ago. It was extremely shy at first, but it slowly emerged from its shell and greeted the photographer. 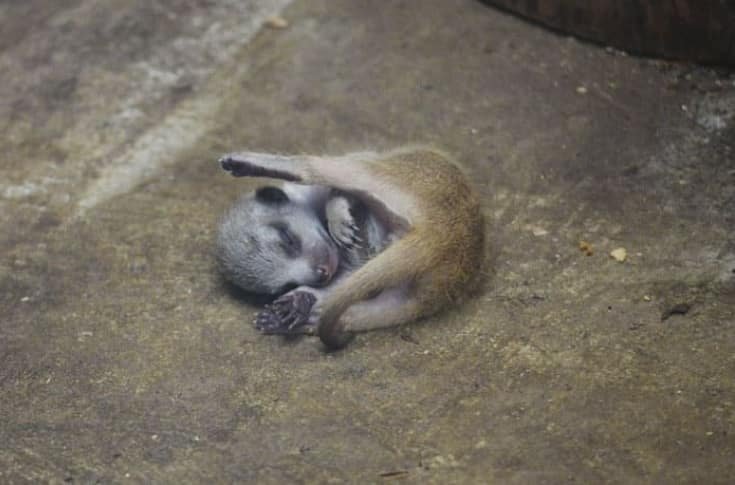 If you’re having a tough day, the shy meerkat will light it up. Just look at the pictures below and boom! Things will instantly get better 😊 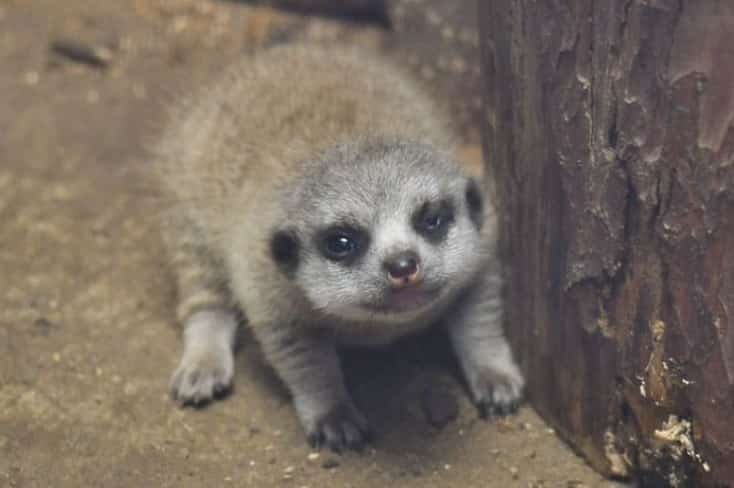 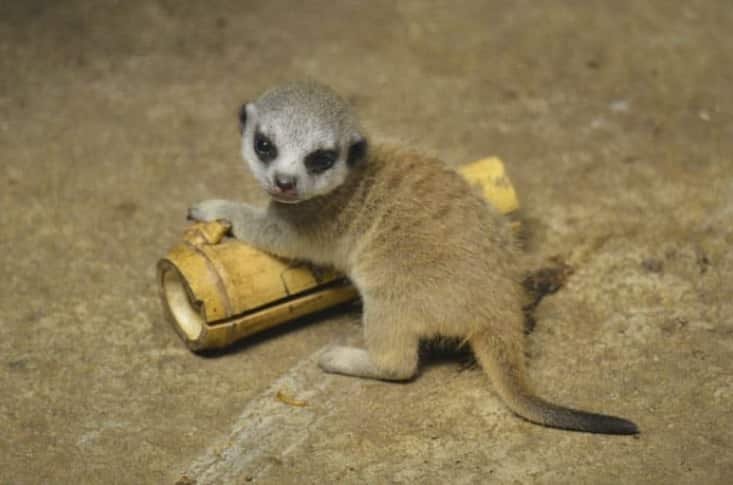