Runt of the litter kittens rarely grow up. They are usually rejected by their mothers or left for dead when found by people. However, some people just don’t want to give up. Recently, a couple found a tiny orphaned kitten who was so tiny to find into a palm. They gave it the help and support it needed and named it Flora.

Saying Flora was tiny at birth is an understatement. The poor kitty had only 72 gr. and was almost dead the first night it went into intensive care. Without her mother’s milk, Flora’s odds to survive were slim. However, Katerina, her foster volunteer, refused to give up. 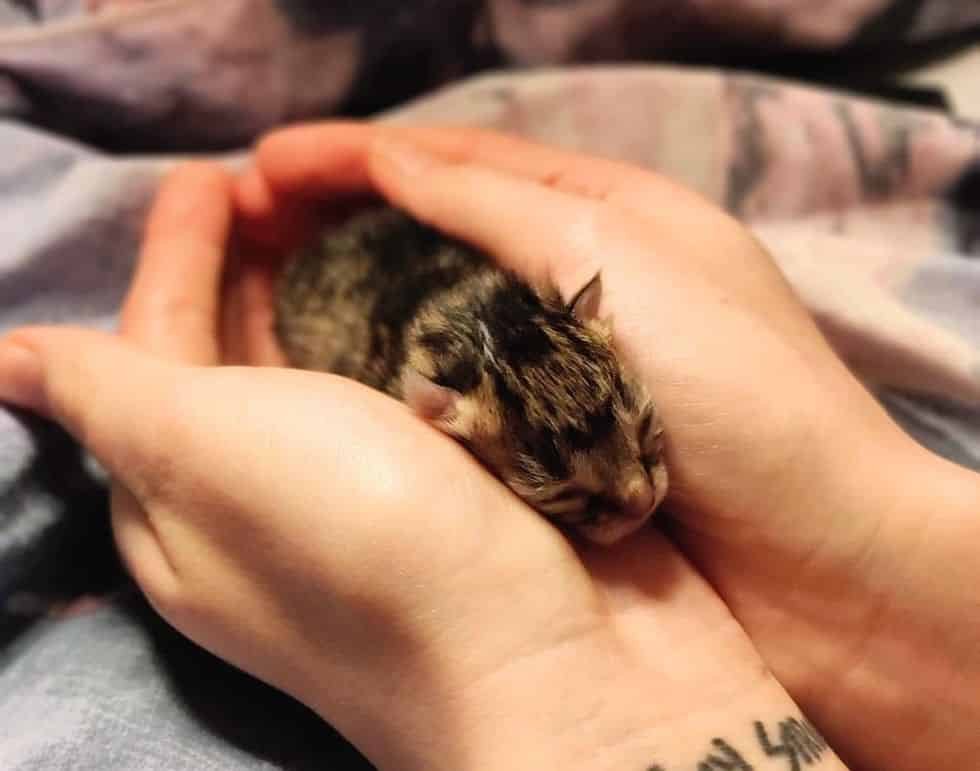 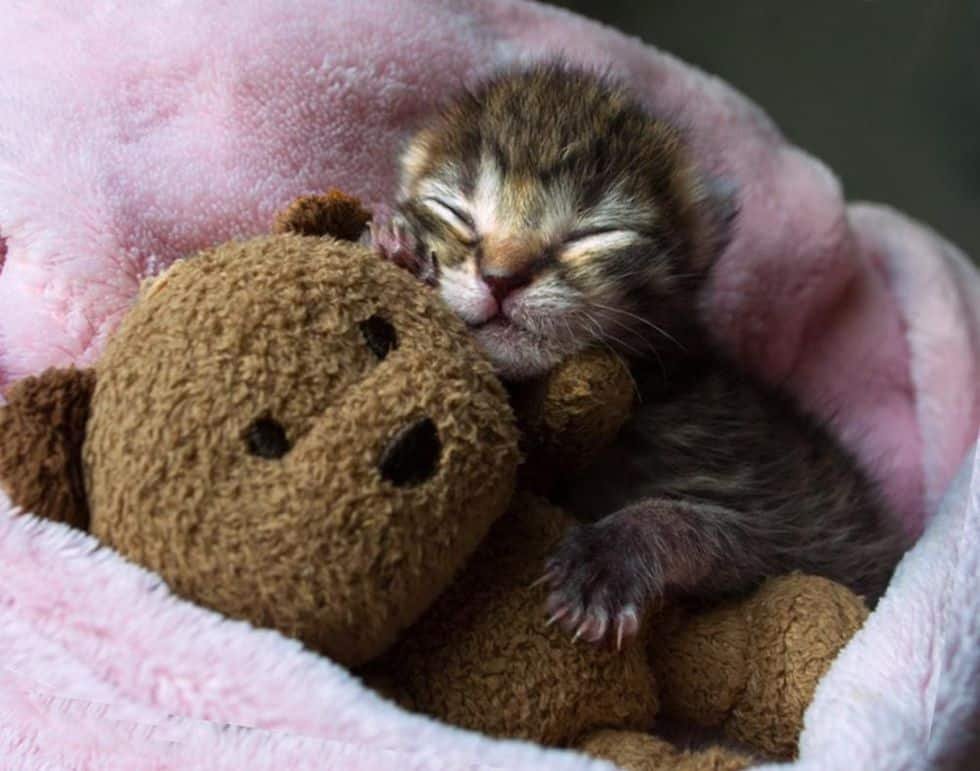 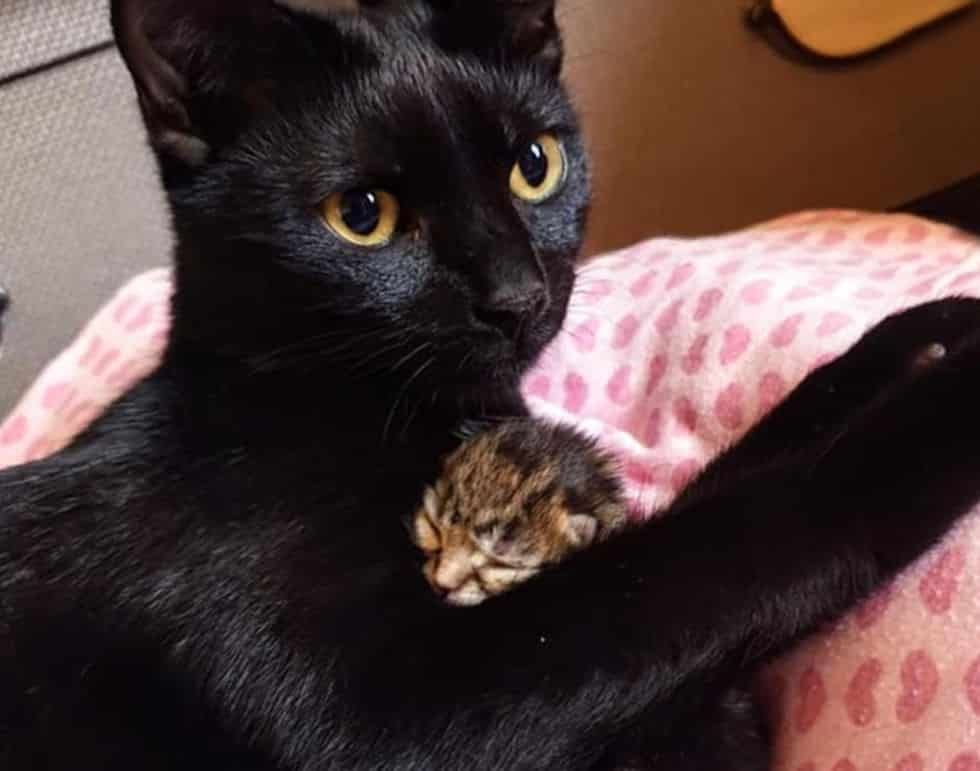 After a night spent in intensive care, Katerina rushed the kitty to the vet in the morning. For a while, everything was touch and go. No one believed the kitten would push through except for Katerina. After many sleepless nights, Katerina managed to nurse Flora back to health. 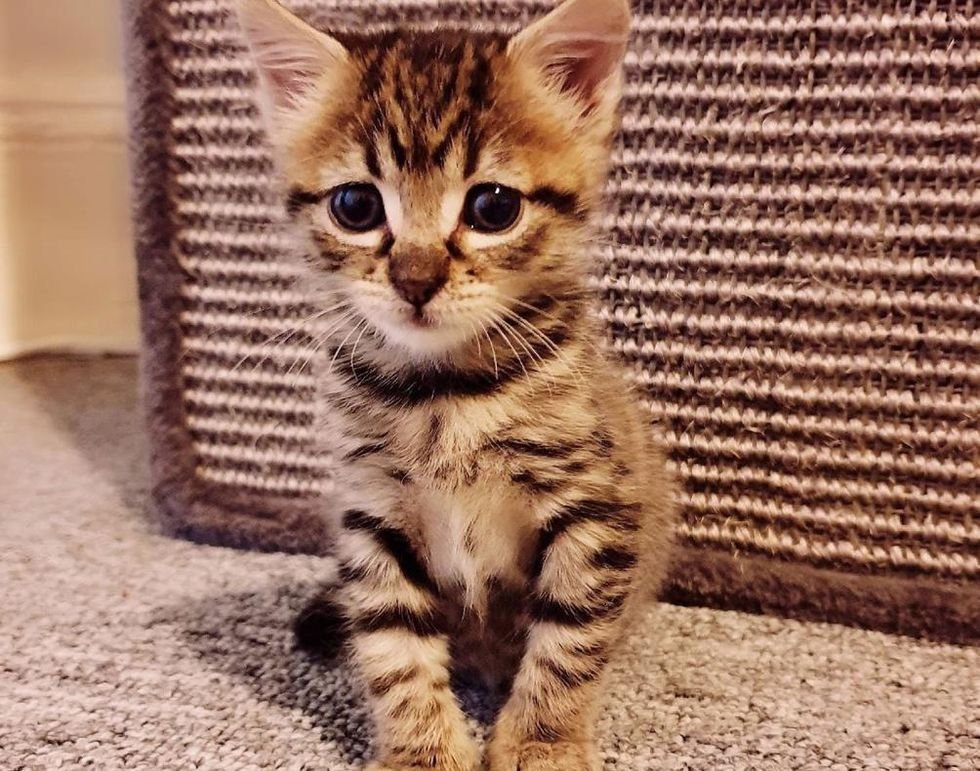 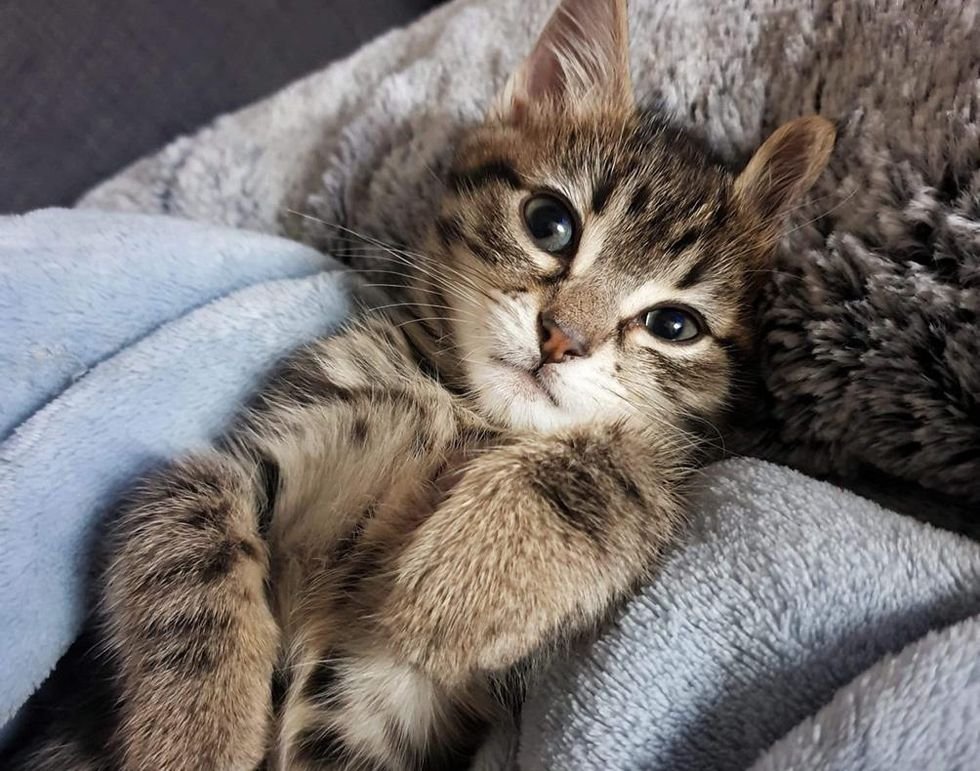 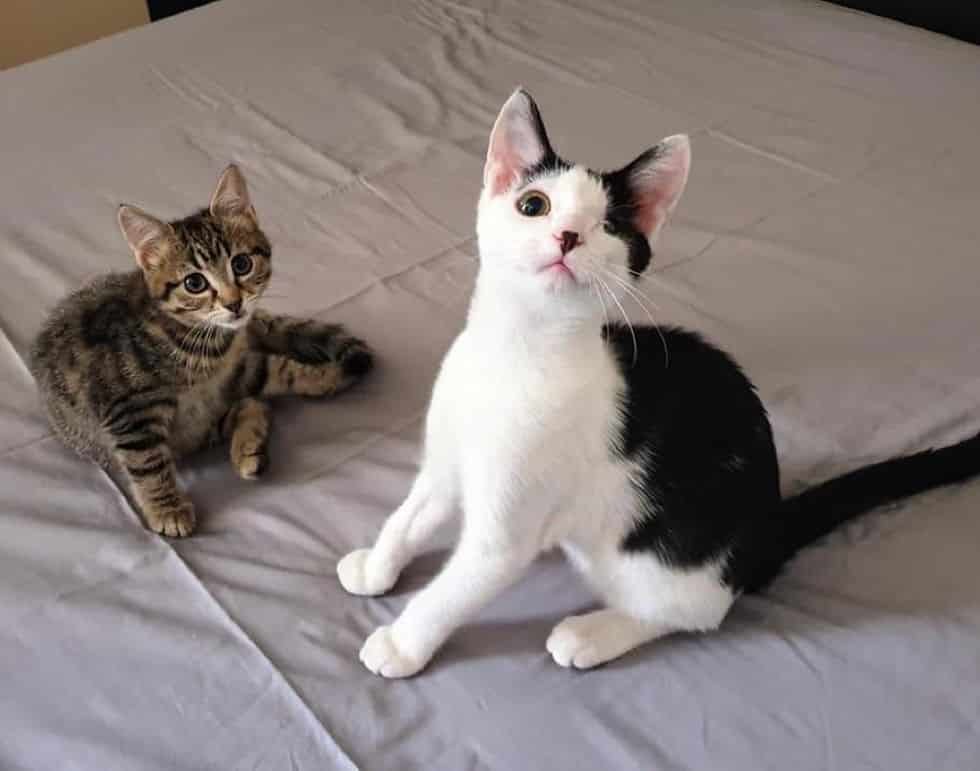 The tabby was still smaller than your average kitten after a week. With the help of Katerina’s other cat, Sabrina, who is also a rescue, the poor kitty managed to push through the obstacles. Sabrina acted in a motherly way, nursing the kitten to health all day long.

A couple of weeks later, the improvements were visible. Flora was now the size of a 2-day old kitten. At three weeks, she was only a week behind in size. The kitten was growing steadily and started gaining weight. 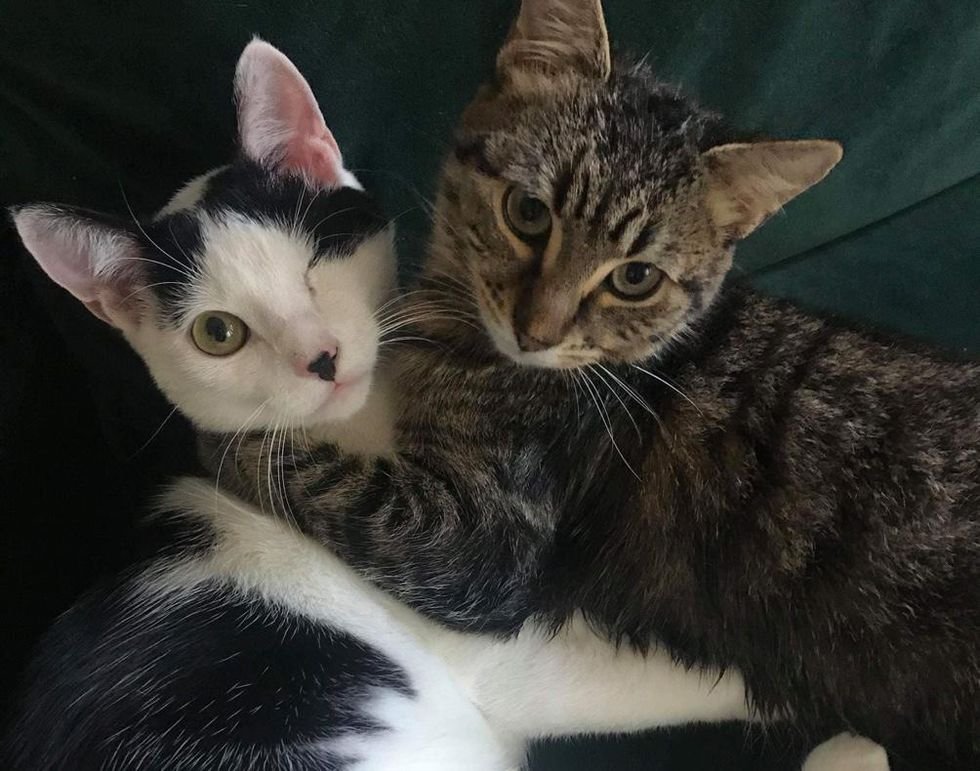 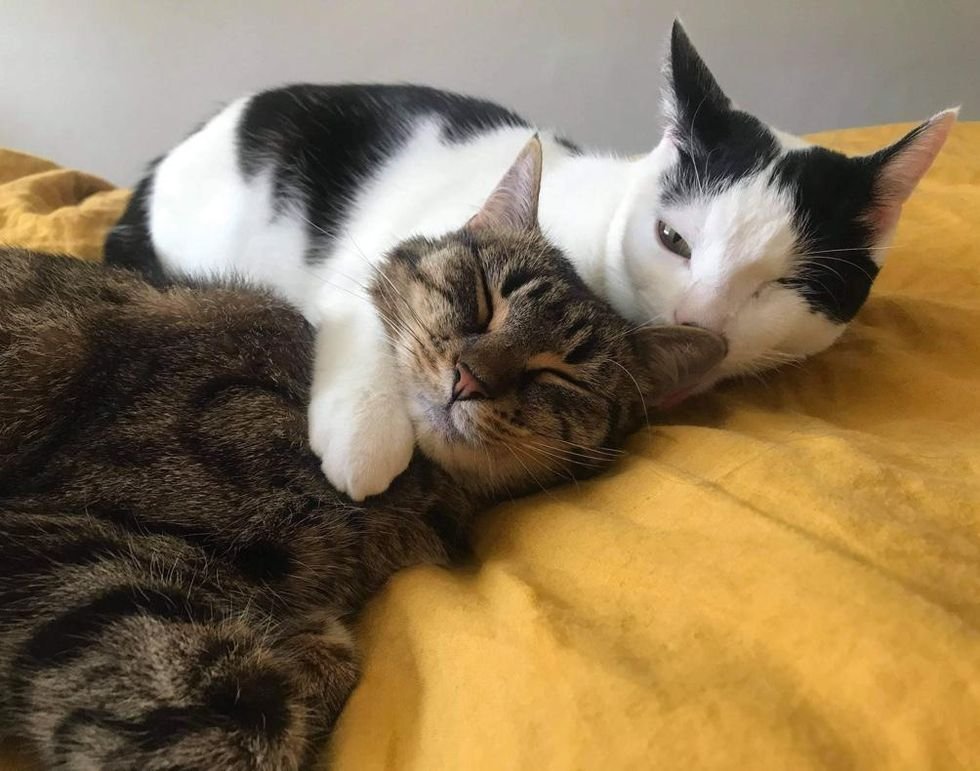 Now over a month, Flora is still growing and has a bit of catching up to do. She’s as energetic as any other kitten and a real beaut. Katerina doesn’t regret the decision she made that day. She picked up a fighter kitty who went against all odds and grew into a handsome princess, just like in a fairytale.