Look at this sweet calico and her cute kittens. Just a few months ago, she was on the street caring for the two sets of kittens, not knowing if she’d survive for a few days more. Thanks to the Alley Cat Rescue in LA, she was saved and had seen her dreams come true. 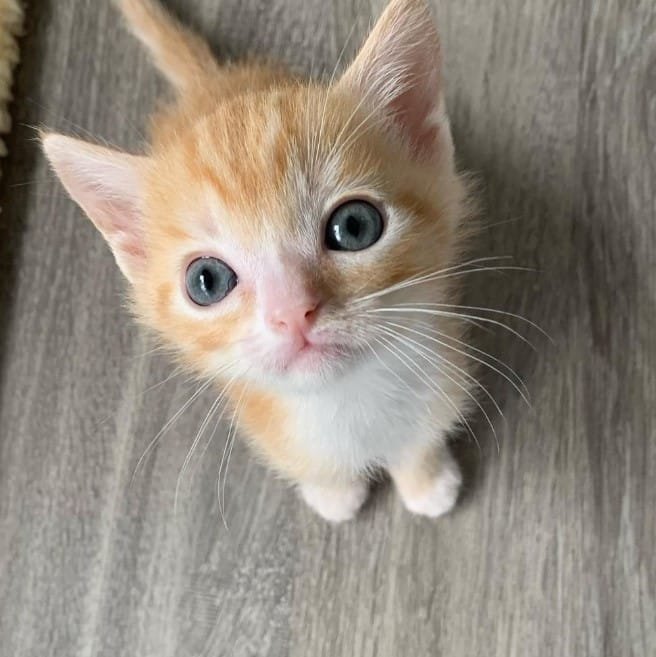 Named Tangerine right after being saved, the cat was just under one year old when she was found with two litters of four kittens each. All of them were nursing, and the mom needed a lot of help. She was spread thin feeding eight mouths, and if it wasn’t for the rescue center, this story would have had a grim end. 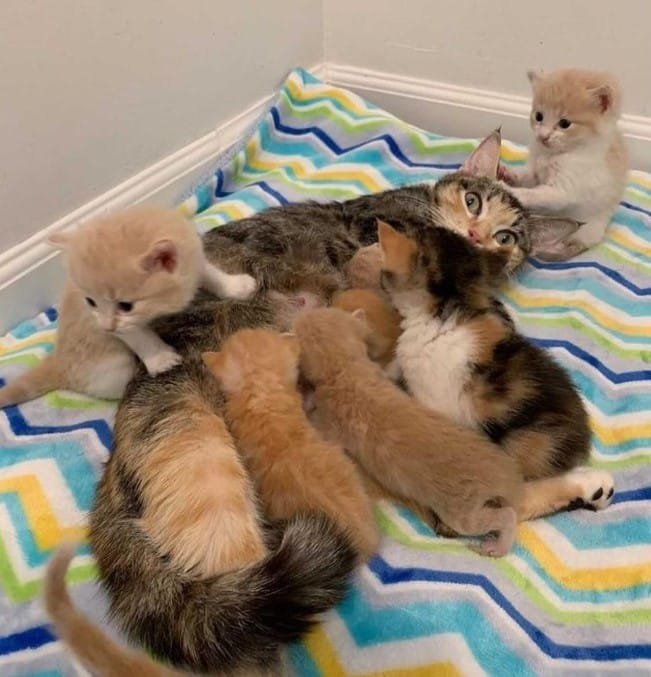 In just a couple of weeks at the shelter, she ran out of milk. Of course, the kittens were milk-fed by the staff around the clock so they could survive. Momma was given some well-deserved time off and she began spending more time with the staff. She was loving and very playful for an abandoned cat. 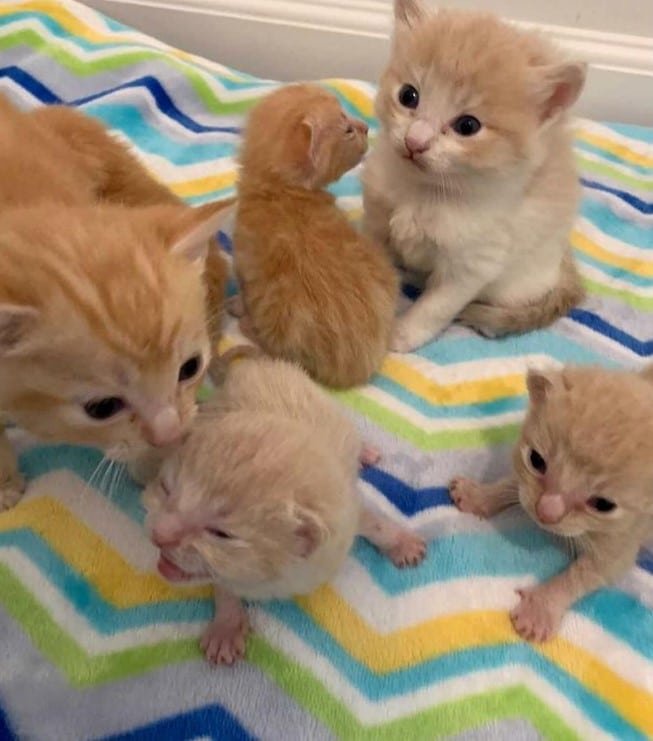 Whenever someone entered the room, she greeted them and was eager for attention. So were the kittens. One of the older ones started eating her food at only three weeks old. Kittens usually don’t eat solid food that young, but it was obviously hungry.

One of the youngest kittens named Cornbread didn’t let his size define him. He may have been the runt of the litter, but he didn’t act like it. Momma Tangerine let the staff help the kittens as best as they could, and they started growing pretty fast. After a few months, Tangerine was finally adopted by a loving family. 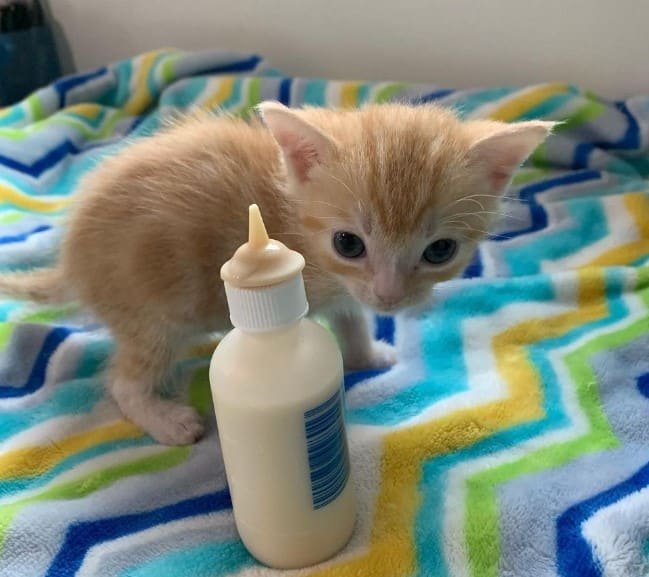 The kittens will surely find loving homes too. Tangerine finally gets a family that will love her, which is just what this cat wanted and deserved. 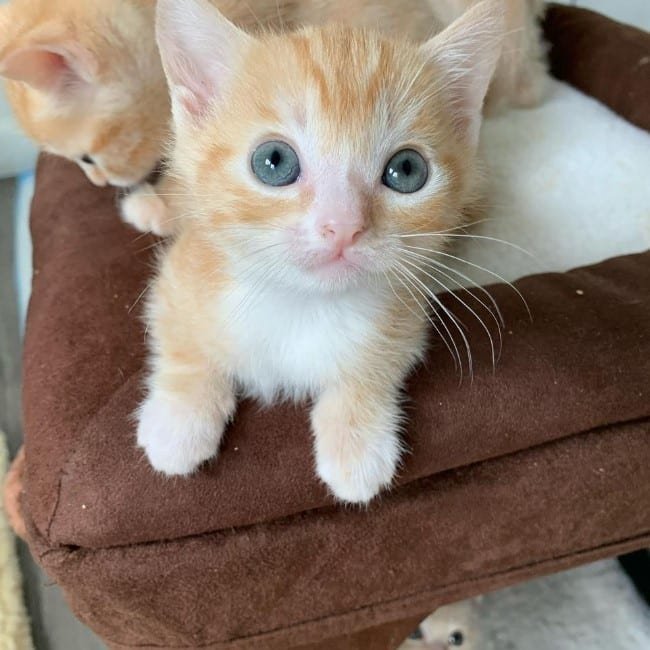 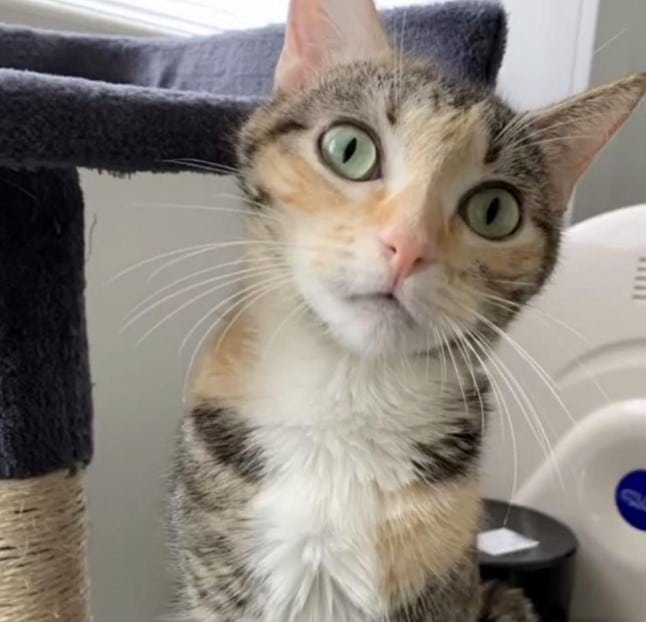