Who says animals are cold-blooded and emotionless? Need some proof of it? The Denver Zoo has it for you. Recently, the popular zoo shared a cute video of a lion cub meeting his dad for the first time, and as expected, it’s as cute as you can guess. 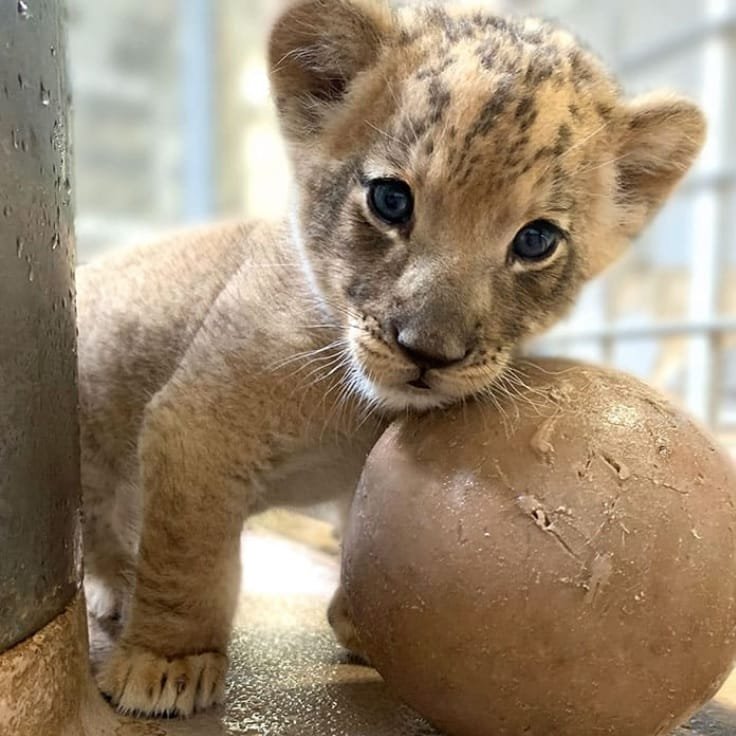 As soon as it was posted online, it went viral. The cub was born on July 25, spending time with his mother Neliah only. Once it grew a bit, it was time to introduce him to the family. When dad Tobias came in, the cub knew who he was at once. Tobias crouched to his cub and they shared a moment, and it took over the Internet like a storm. 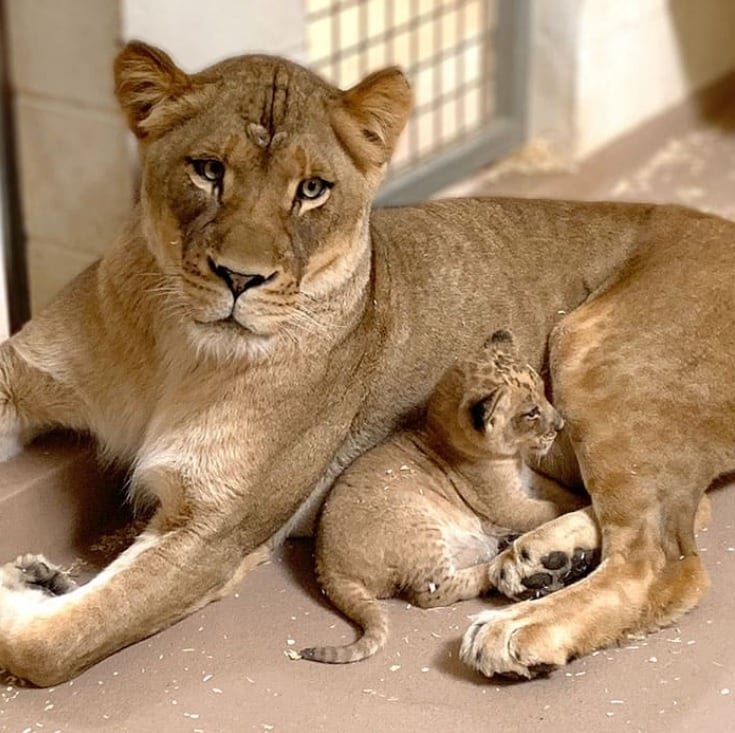 And how could it not? The cub was excited to meet his dad, and so was the Predator Ridge staff at the Denver Zoo. The video was also his first public debut, and we can safely say that it’s been hugely successful. 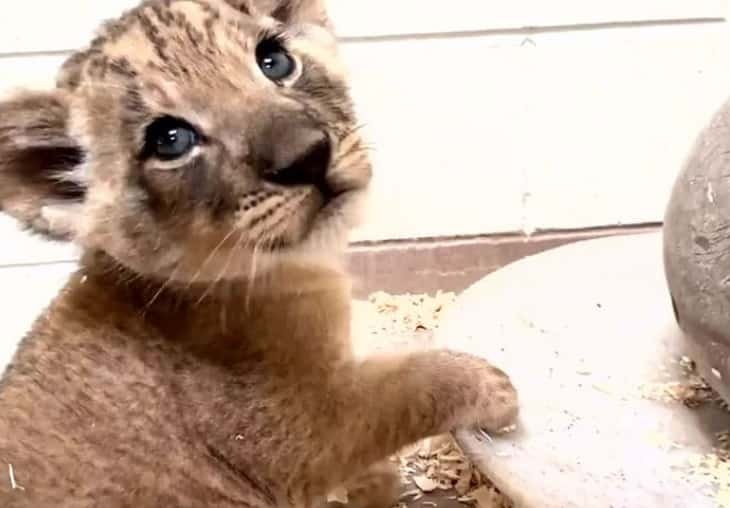 We look forward of more such encounters – Tobias and his cub are as cute as can be.