When we love our pets, our whole world turns upside down. That’s not a surprise – after all, they’re a big part of our family, and losing a loved one hurts a lot. Charles, a Los Angeles resident, lost his cat 15 years ago and he was broken. They were best buds until Brandy went missing. She always got out in the backyard to spend a bit of time outside, but this time, she never came back.

Charles was heartbroken. He looked for her for days but Brandy was nowhere to be found. After a while, he was sure she’s dead. Deep down, he had a glimmer of hope to find her alive one day, but year after year, the worst possibility looked pretty close. 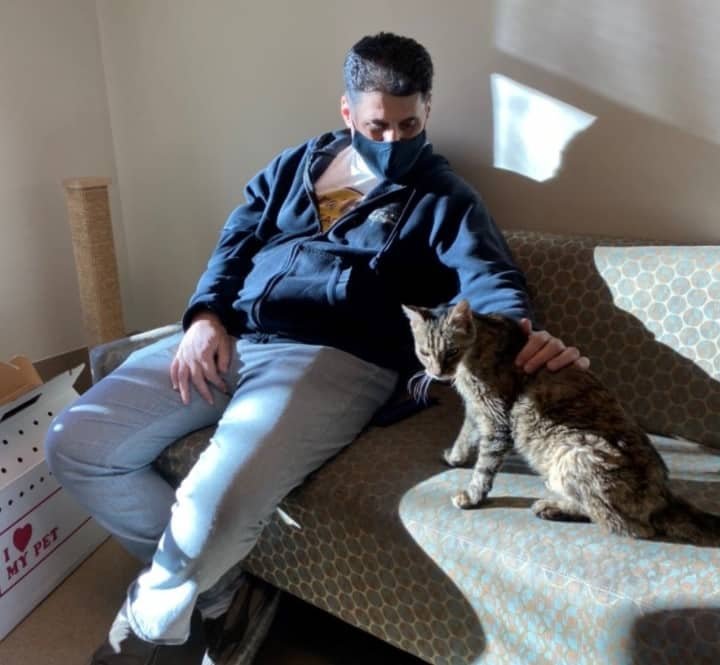 A few years passed, and Charles knew he had to move on. He adopted two new cats and moved to the San Fernando Valley. He worked as a computer technician there and while he loved his 2 new cats, he never got over losing Brandy. 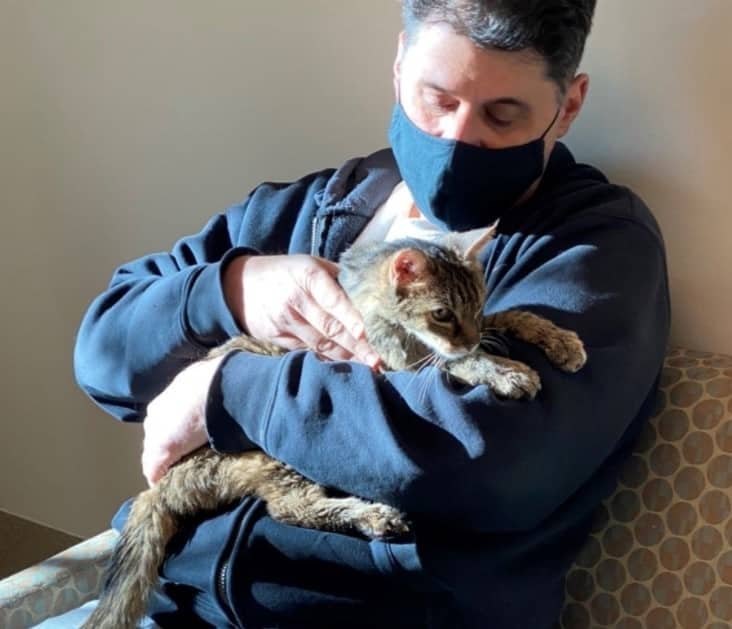 Fifteen years later, the impossible happened. One day, Charles got a call that would change his life. It was a call from the Palmdale Animal Care Center who found an injured cat on the street. The cat was found 65 km. from his home, and to his major surprise, it was really Brandy. 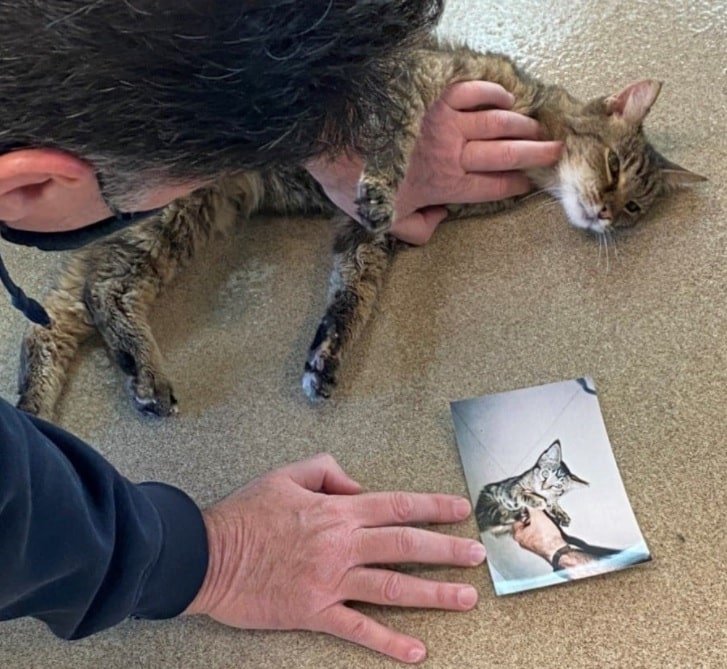 He immediately got to the center and cried when he met Brandy for the second time. He had no idea what happened in the past 15 years, but it didn’t matter. All that mattered is that Brandy returned safely to her home and she’ll spend her last years with her favorite human, just like every cat deserves.

We’re glad about the reunion and wish them both great health.