A pair of co-workers stumbled upon an abandoned cat who was pregnant. The two decided something needed to be done quickly, and so, they rescued the kitty, who was calico and had a bobtail.

They took her to a safe place and it wasn’t long at all before she gave birth to five kittens, each one completely different from the other.

The first wee one was a calico, just like her mama except she had a long tail. 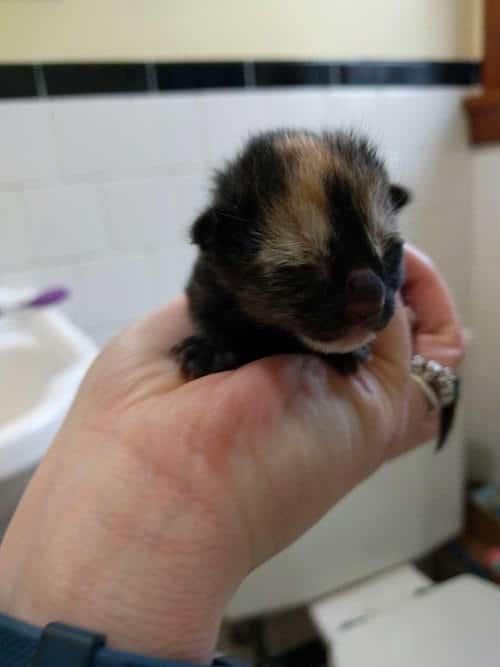 The second was completely black, the only kitten that was of one color. 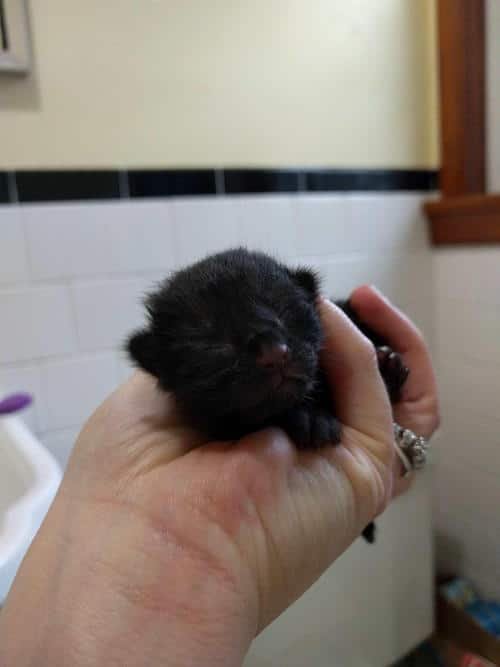 The third little fur-baby was ginger, with a bobtail just like mama. 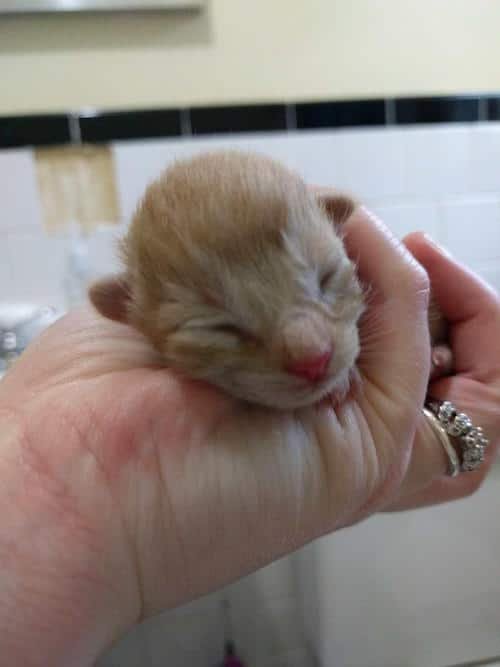 The fourth one was a tortie or “tabby with tortie spots.” 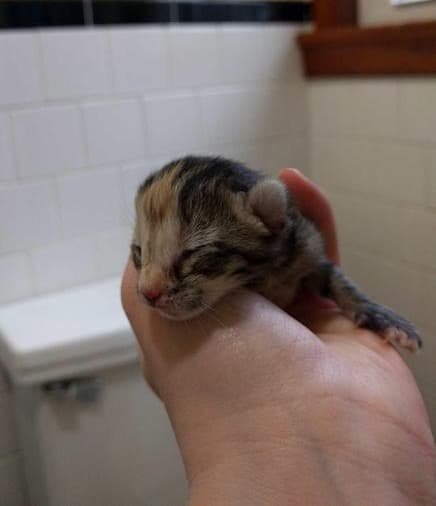 The two ladies originally thought that was the end of it – four adorable kittens, but two whole hours later she gave birth once more and out popped another sibling. 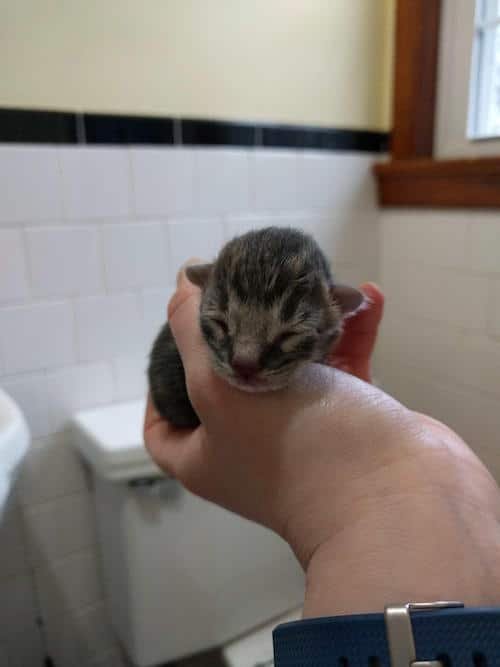 What an amazing furry family!