Cats love plushies and they love their humans too. They are not typically attracted to other things, sometimes not even cats. However, one viral sensation cat, Ozzy, really likes fruits. You read that right. He first became a web celebrity years ago for his love of peaches, and as it turns out, he has followers of his ‘cult’. 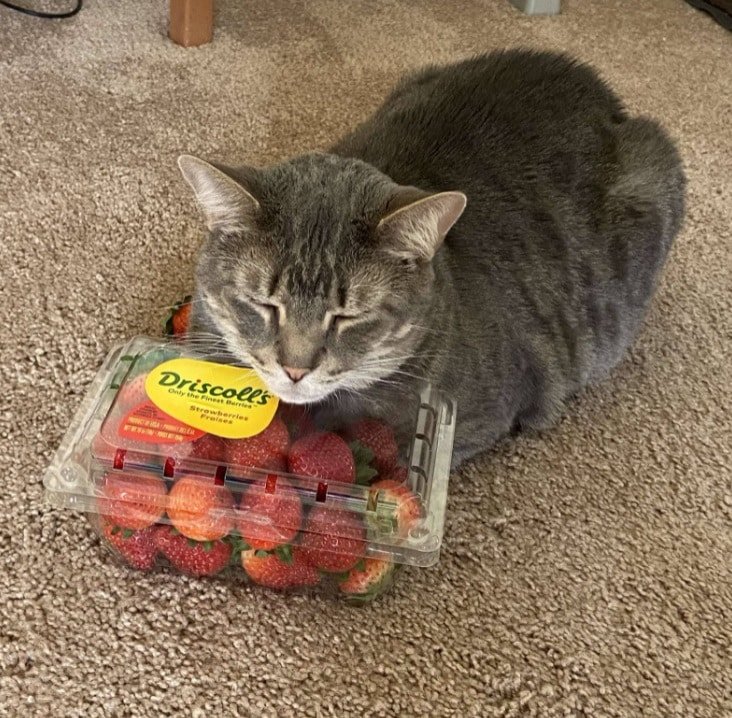 A few years ago, the Internet was blessed with Ozzy, a peach loving cat who impressed everyone with his peach antics. Years later, the Internet has a new fruitie hero in Remus. A 10-year old cat who loves fruits too, Remus is strangely attracted to strawberries. His passion was discovered by his owner after seeing the cat being obsessed with a carton of strawberries one day. 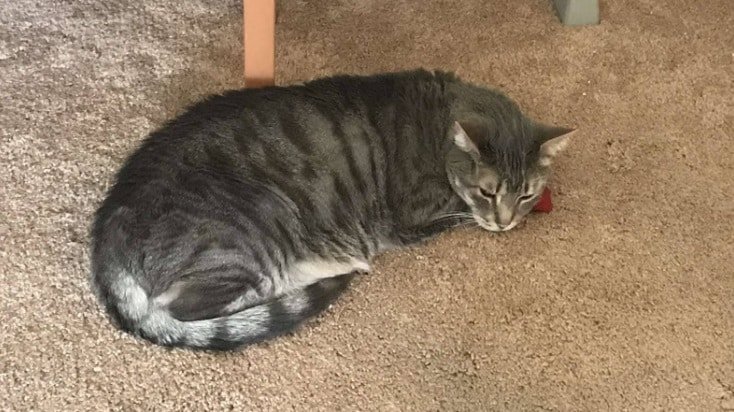 It wasn’t a fad too. He couldn’t wait to open it up, but before that, his owner asked her veterinarian sister if the fruit is OK for kittens. She got a positive answer, and Remus met strawberries for the first time. He didn’t eat them, though. The cat just likes to play with strawberries, cuddling all day with the fruit while playing with them as well. 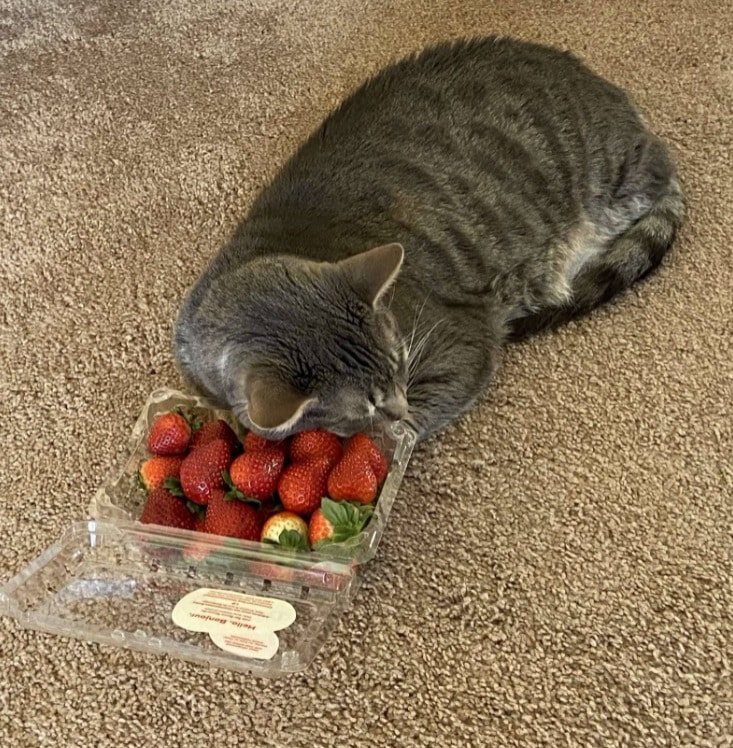 According to science, strawberries are related to catnip. They might have a similar effect on cats, and that’s probably the reason for Remus’ obsession with them. Whatever the reason is, we love seeing him play with strawberries. Who can blame him when they’re so sweet?