You know how cats bring dead birds, rats, and other stuff to their owners? Well, Monica Vicens gets that and a little bit of extra. Her cat brings the strangest of things, and with a bit of detective work, she was shocked to learn where she’s been getting from. 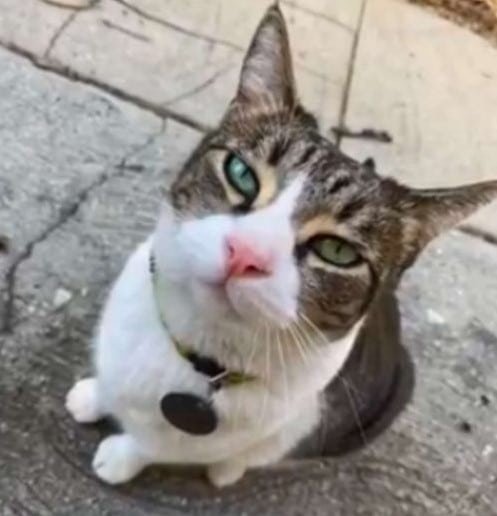 China, Monica’s second cat, was saved after being found abandoned in a garage. Monica’s friends brought the litter to her attention, and she couldn’t leave them alone. She already had a cat—Waffles—but China was the runt of the litter and she couldn’t abandon her. She fell in love with her after a while and decided to keep her. 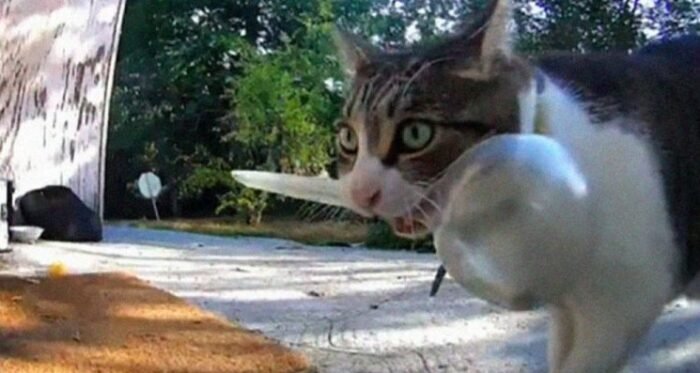 After a while, China turned out to be quite the adventurer. She would leave her home with a backyard and explore the neighborhood. The kitty started entertaining her mom with all kinds of gifts. Dead insects, rats, and birds were her favorite. But after a while, she started bringing strange stuff like pencils and picado darts. Cigarettes and a lighter followed. Monica was curious where she’s been getting all that stuff from, so she started doing detective work. 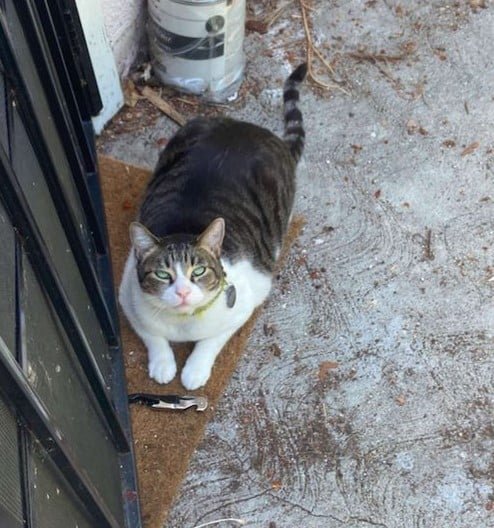 As it happened, all the stuff’s been coming from Monica’s neighbor. China entered their home through a window and took back ‘gifts’ to her home. Monica was embarrassed and returned them all. She also shared a recording of the cat burglar and shared it online. 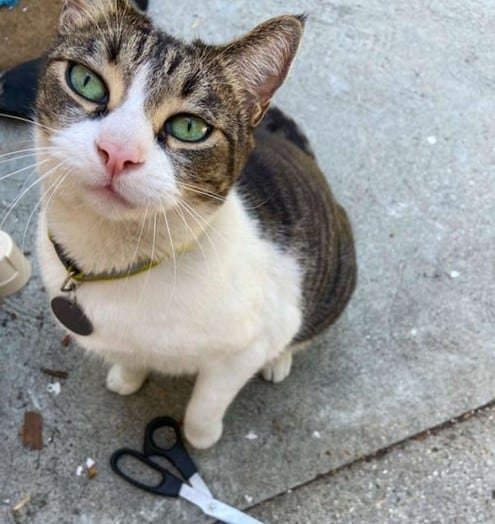 It was well received and no one minded, of course. They all had a good laugh. Now, Monica’s trying to keep her cat out of bad habits, but who knows if she’ll ever succeed? Once a robber, always a robber.