This is Honeycake, an orange tabby cat who had a very rough start to life. The poor cat was literally tossed from a moving car by his previous owner. Thankfully, though, a kind-hearted stranger picked up him and took him to a shelter. 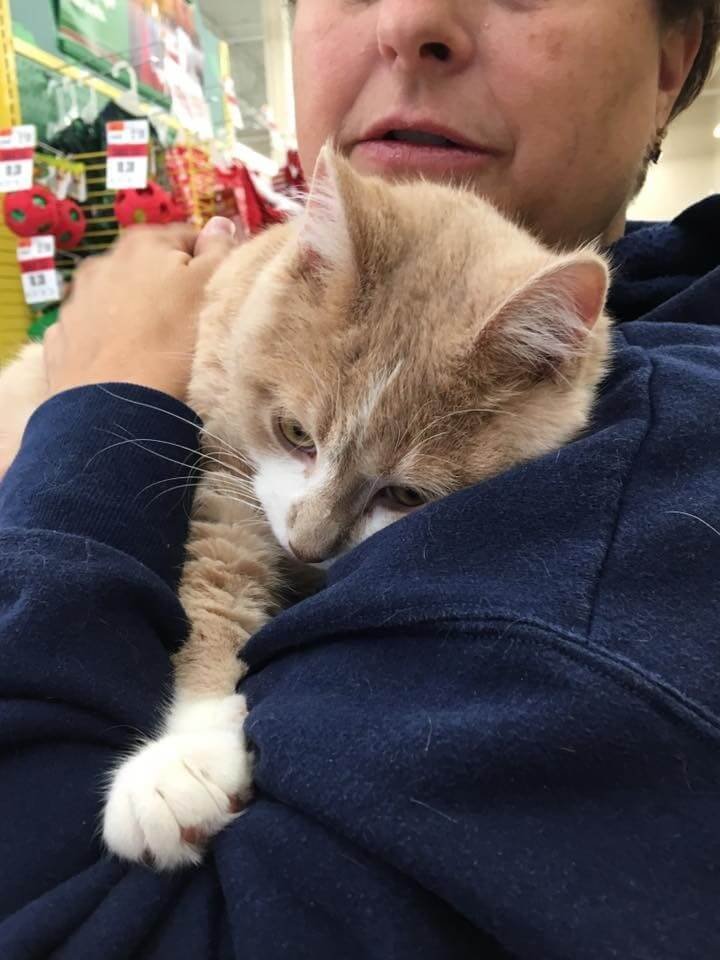 After being taken over to the shelter, the cat then received much needed treatment and care but they had a deadline for the ginger boy to be adopted there. It was then that the Michigan Cat Rescue heard about Honeycake, and so – they rushed to the shelter and brought it to their shelter. Honeycake was about to get the second chance he so desperately deserved! 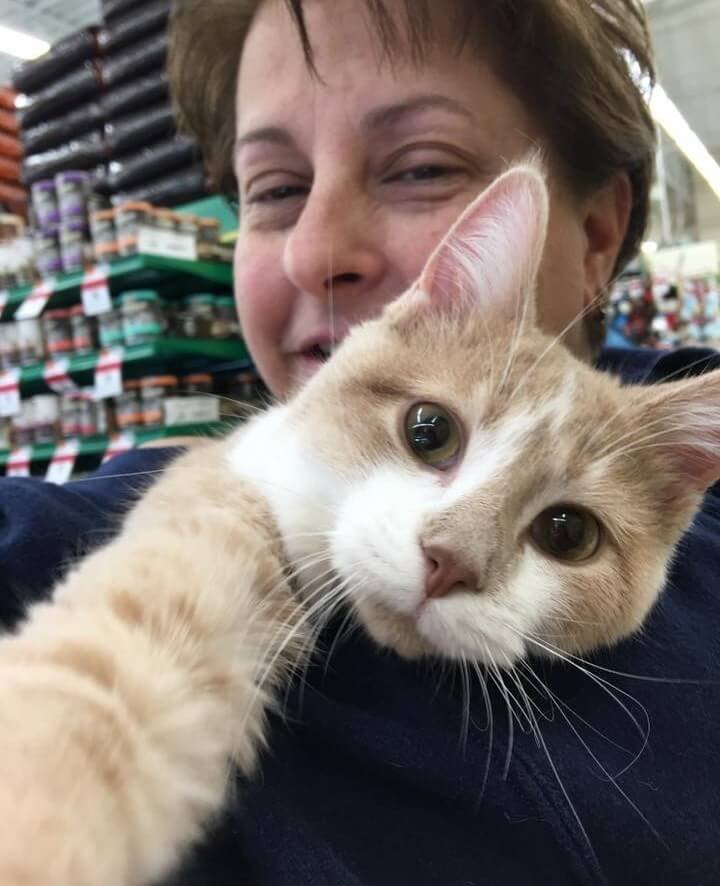 At Michigan Cat Rescue’s shelter, the cat stayed with the rescuers hoping for that one someone to come along and take him home. Finally, after an extremely long wait, his dream to meet a new human came true on November 12. 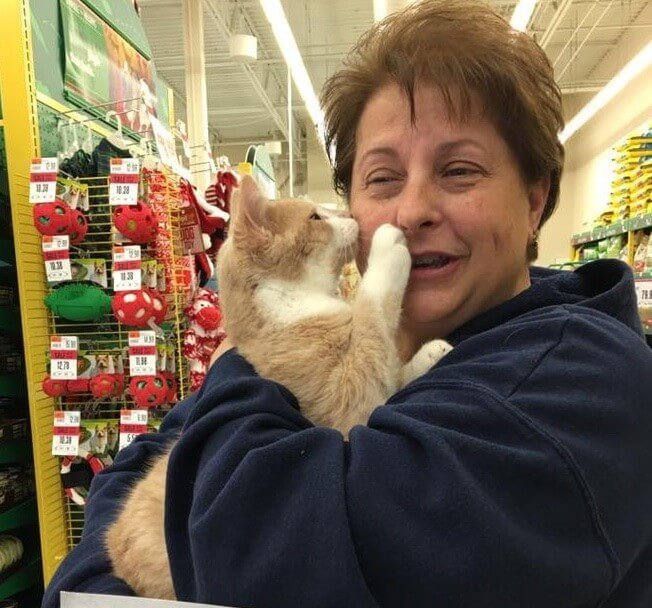 A nurse by the name of Renee saw Honeycake at the shelter and instantly fell in love with him. It wasn’t long before she decided to adopt him and renamed him as Finnegan. Now, he seems to be absolutely in love with Renee as he simply cannot stop licking and hugging her with kisses and affection. He snuggles up close to her and licked her whole face as if he was saying, “You are my human now!” 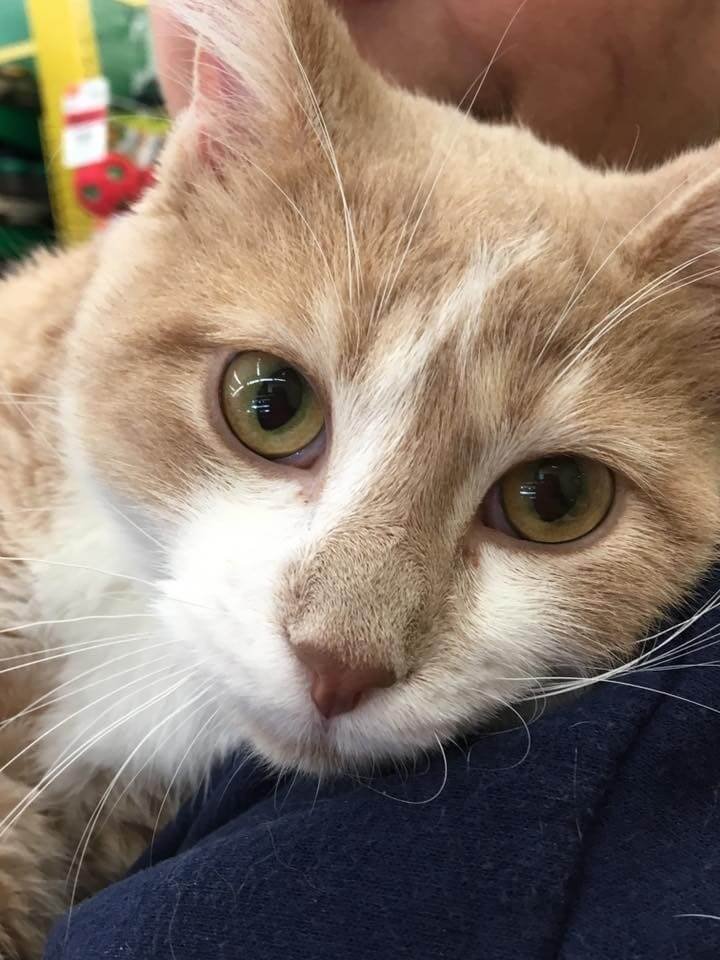 Although Finnegan has managed to find a loving home, he may not be able to live as long as other cats. The reason being – he suffers from health complications involving his heart. For now, that does not stop them from forming a close relationship with each other.

These two were truly meant to be together! See for yourself just how spoiled Finnegan when he is around Renee!