Istanbul is a sight to see for many reasons and a top destination for cat fans. The city is home to thousands of cats (if not millions) and they live in perfect symmetry with humans. It’s not uncommon for an Istanbul stray to casually walk into a café or a store, or even a hospital when it needs help. 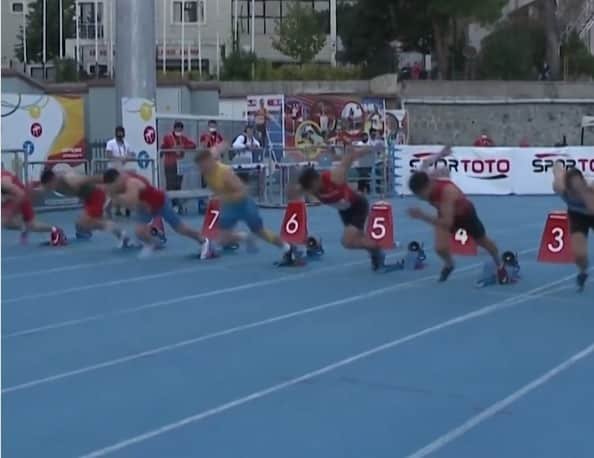 However, we’ve rarely seen a cat invade a race track. Such a thing happened just a couple of weeks ago at the Balkan U20 Men’s Athletic Championship.

Kitty for the Gold Trophy

The Turkish Athletics Championship released a video that went viral showing a cat crossing the finish line at the race. It ‘won’ the 100 m. race against faster participants after jumping onto the racetrack out of a sudden. Many declared her the winner jokingly, and she had plenty of fans rooting for her too. 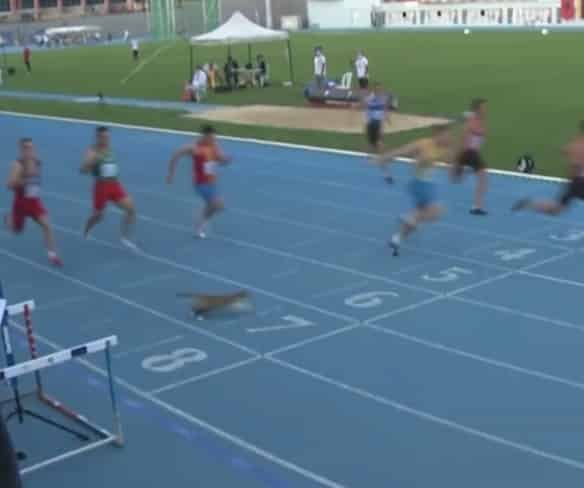 After her win at the race, many hoped to find the cat a new home. It would do Istanbul’s growing cat population a lot of good. Maybe the cat wanted to find a new home and decided to appear on live TV? Could it be so smart?