A woman from the Netherlands, Klarieke, is a big cat fan. She already had three cats in her home, and was never going to adopt another fluff until Charlie came along. Klarieke lives with her family in a big house with three cats running around – Jack, Stavros, and Louis. Stavros was from Greece – the woman brought him back from vacation after saving him for the streets. He was also the leader of the pack, usually the one giving ‘orders’ to the other two cats. 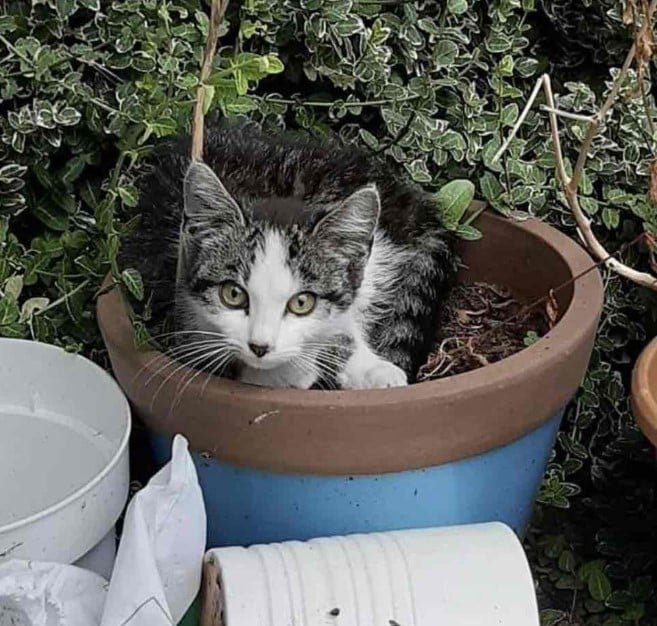 One day, a small kitten appeared in Klarieke’s backyard. She had no clue where it came from. Stavros was all around the kitten when it appeared, and it seemed that the two liked to hang around together. The former stray was protective of the kitten and their friendship truly blossomed in the months ahead. 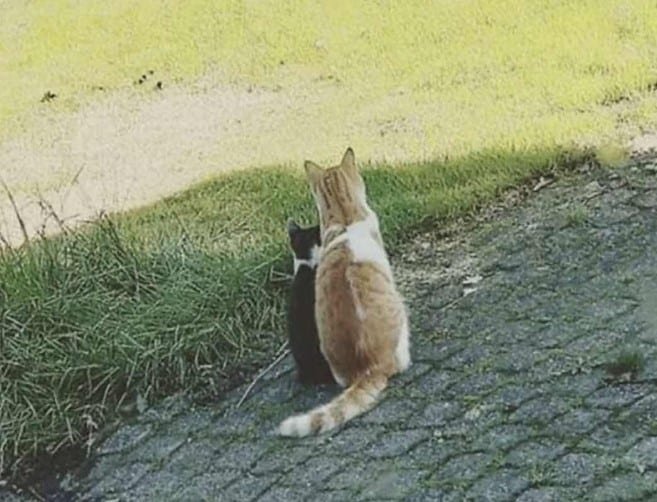 Then, a strange thing happened. One day, Klarieke noticed that Stavros wasn’t eating his food. He was looking outside and she noticed that the cat gave his food to the kitten. Stavros knew what it was like to be hungry, so he didn’t mind sharing his food. 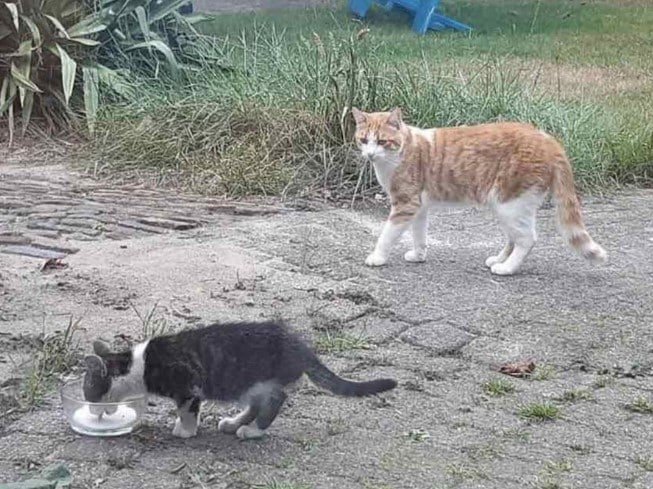 Klarieke knew that she must adopt the kitten. In just a short time, Stavros was giving him the rounds of its new home. They named him Charlie, and he only needed a day or two to blend in with the pack. Klarieke may not have wanted four cats, but fate had other plans, and now she doesn’t mind. 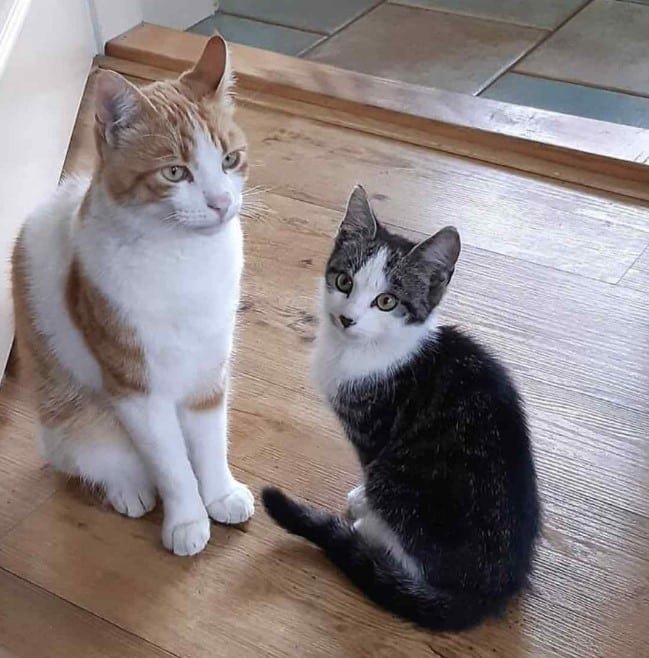 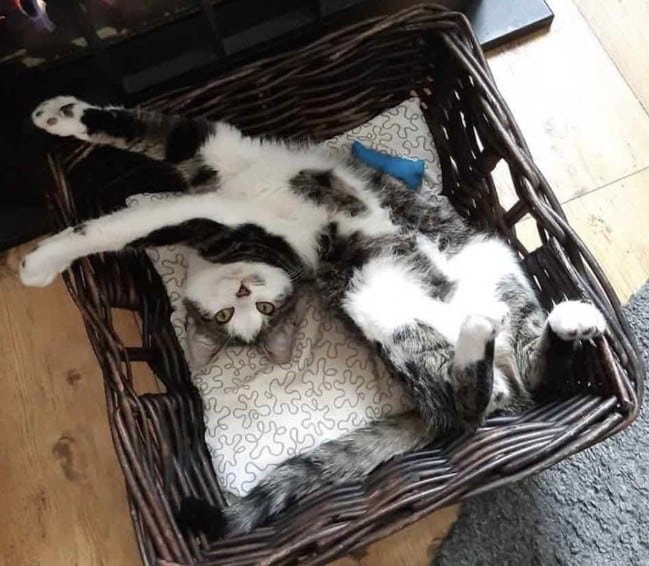