Internet, meet Nate Fakes. He’s an LA cartoonist and writer that owns a cat called Tiger. Tiger has been a massive inspiration to Nate and has helped him through some harsh times. He says that Tiger encourages him to do many things and is the main reason why he creates cat gag comics every day that usually go viral.

Nate’s comics have been pretty successful that he’s collected them in a book. To make matters even better, the book has been praised by Jim Davis, Garfield’s creator himself! Nate credits all the work to Tiger, but we admire his talents. If you’re a cat fan who relates to his pet in many ways, you’re going to love the following comics that have helped Nate make his name on the web. 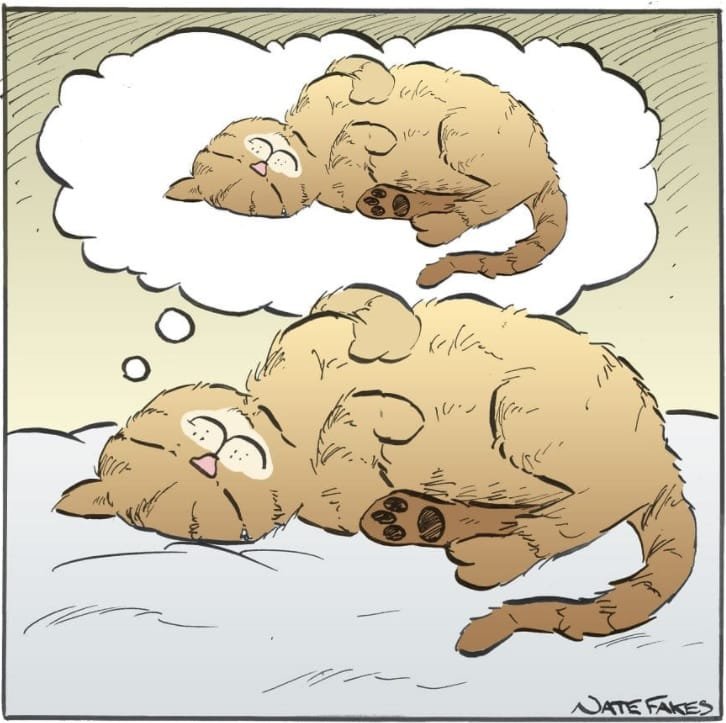 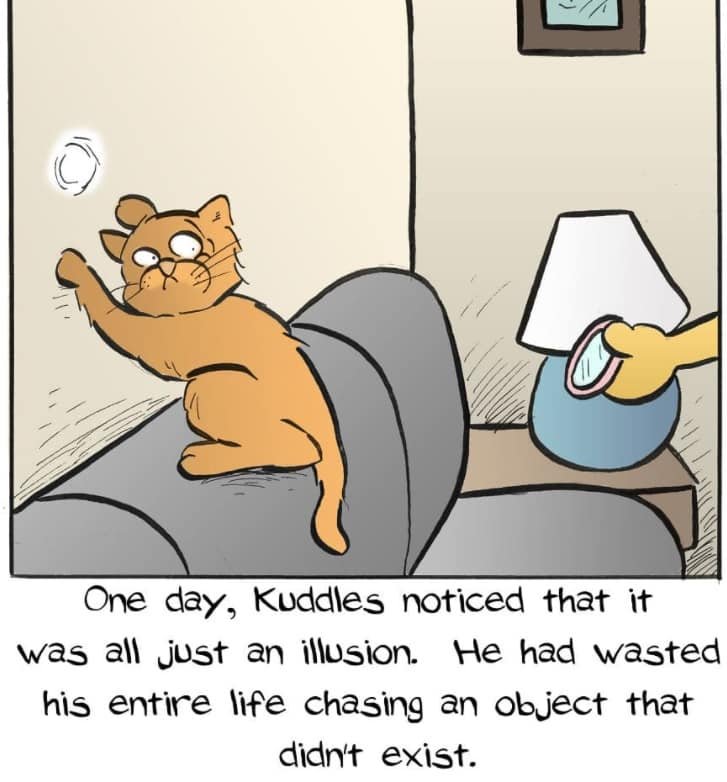 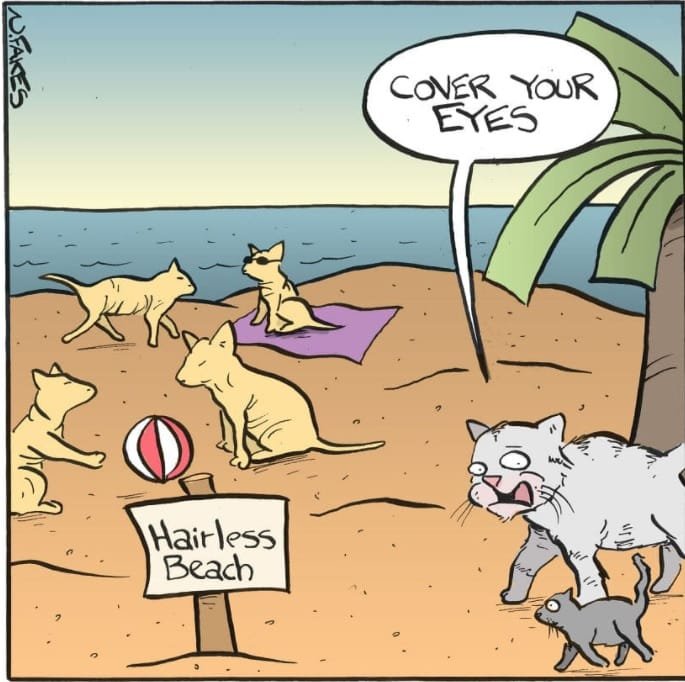 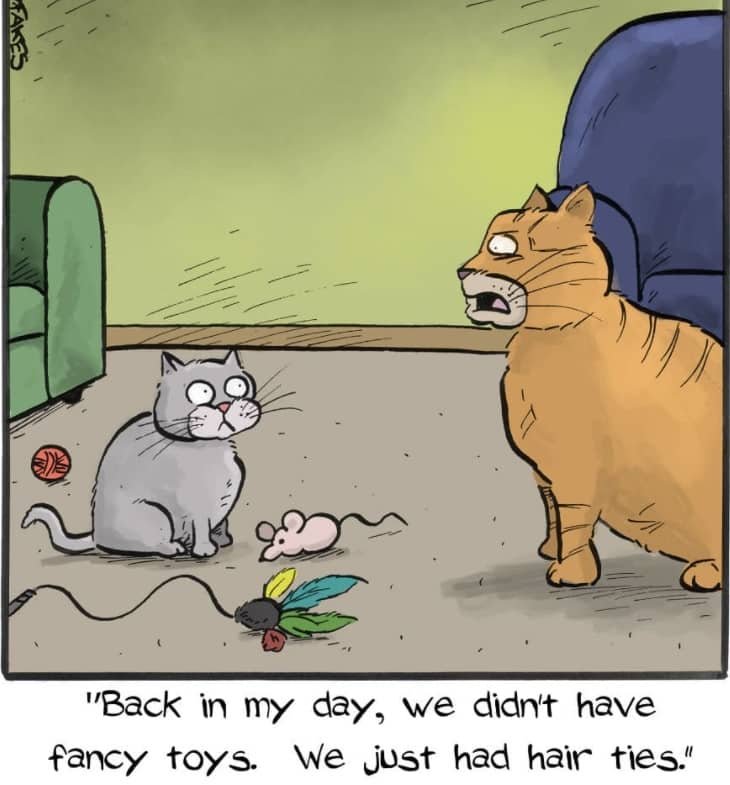 #5 Cats are just babies on the inside.. 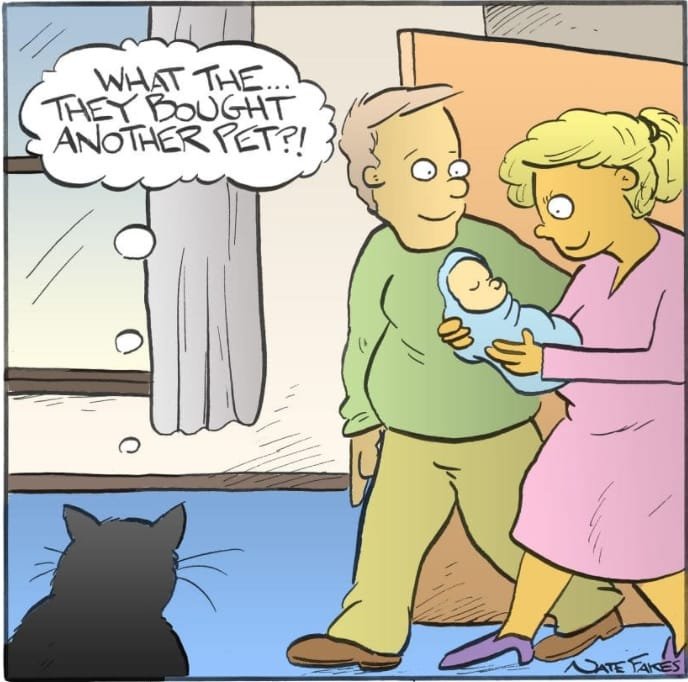 #6 The making of funny cat videos. 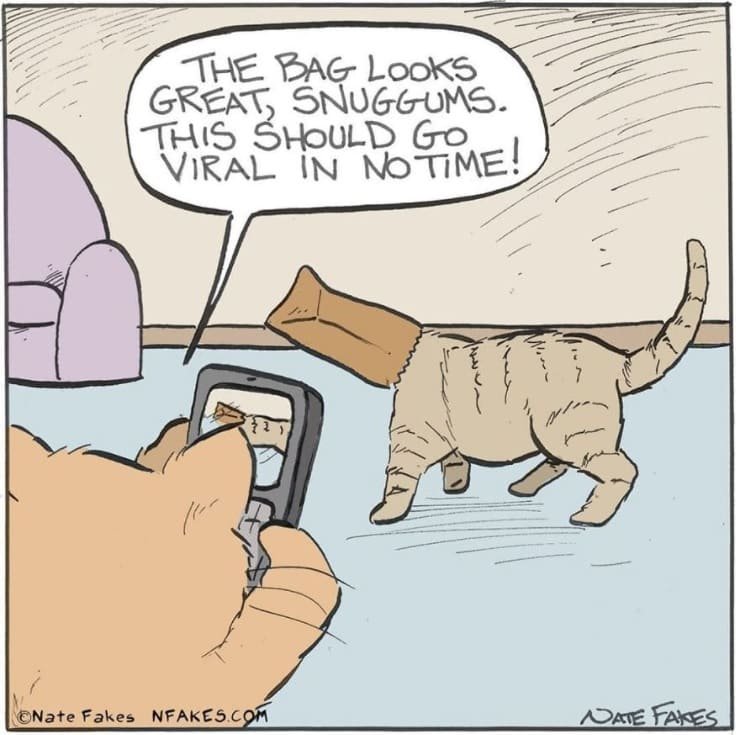 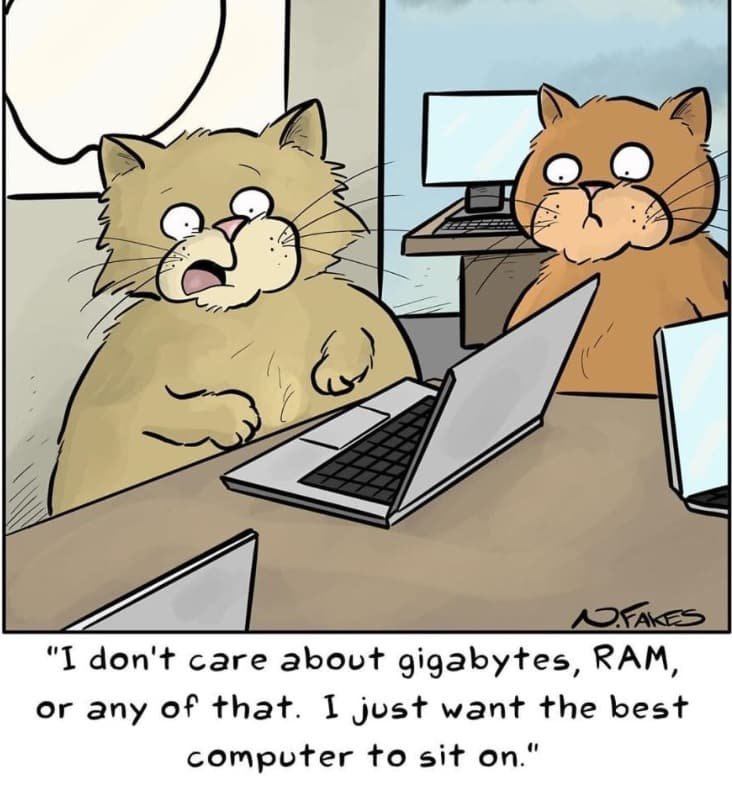 #8 0 days without an accident. 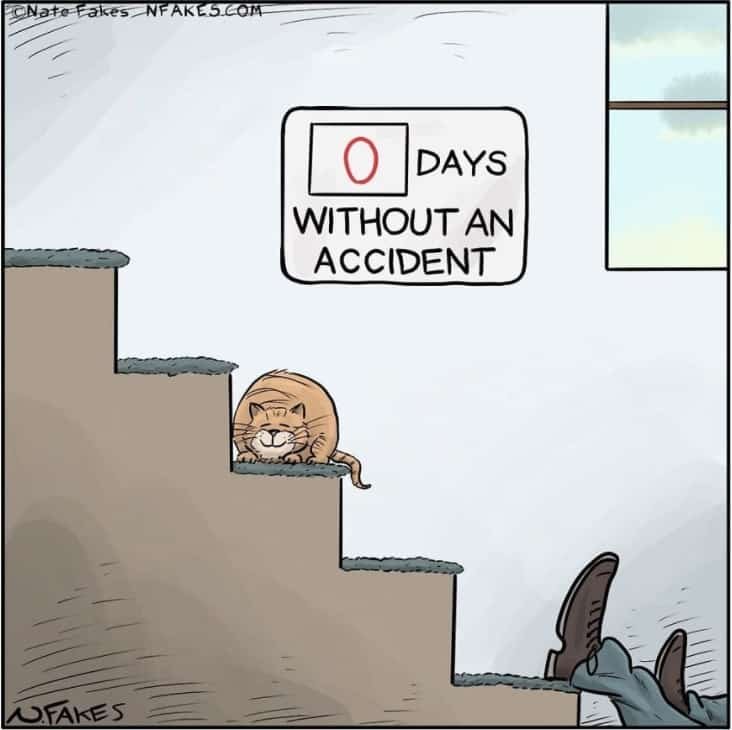 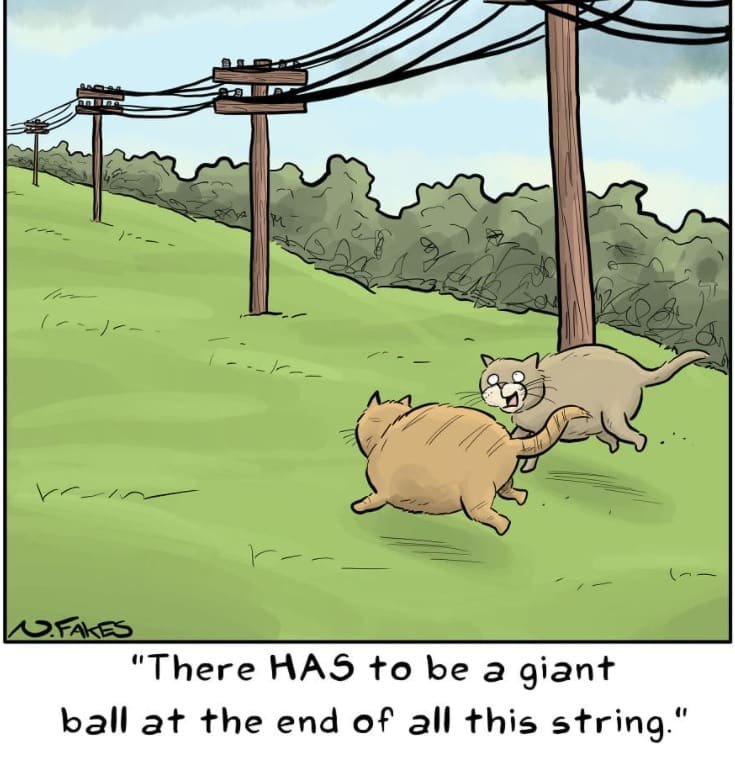 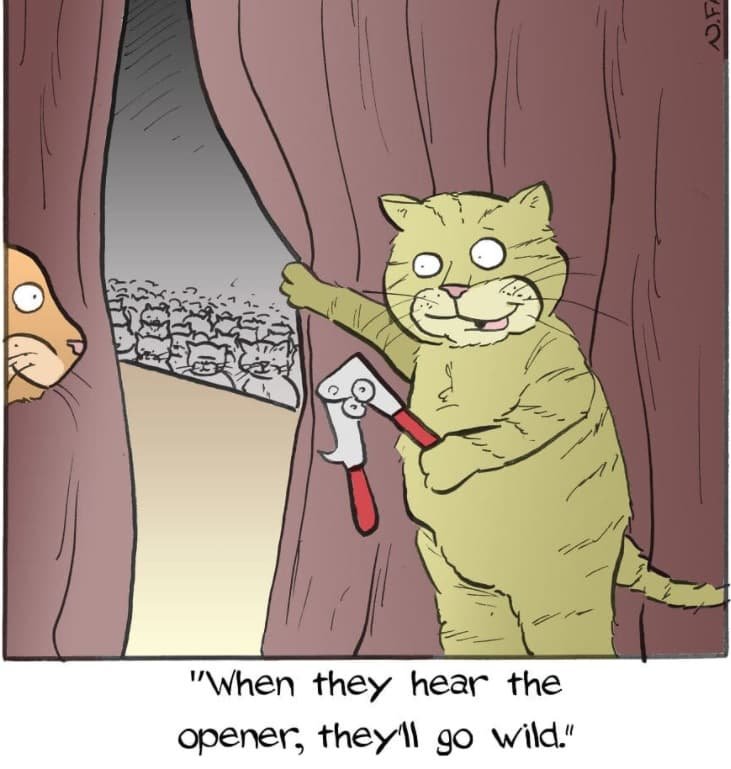