Cats are a mysterious creature. They love different stuff, and one of the most mysterious things they love so much are sinks. Yes, you read that right – sinks. If you need further proof, just take a look at Lazuli. The unusually named cat loves lazying in sinks around her home, and was like that since she was adopted. 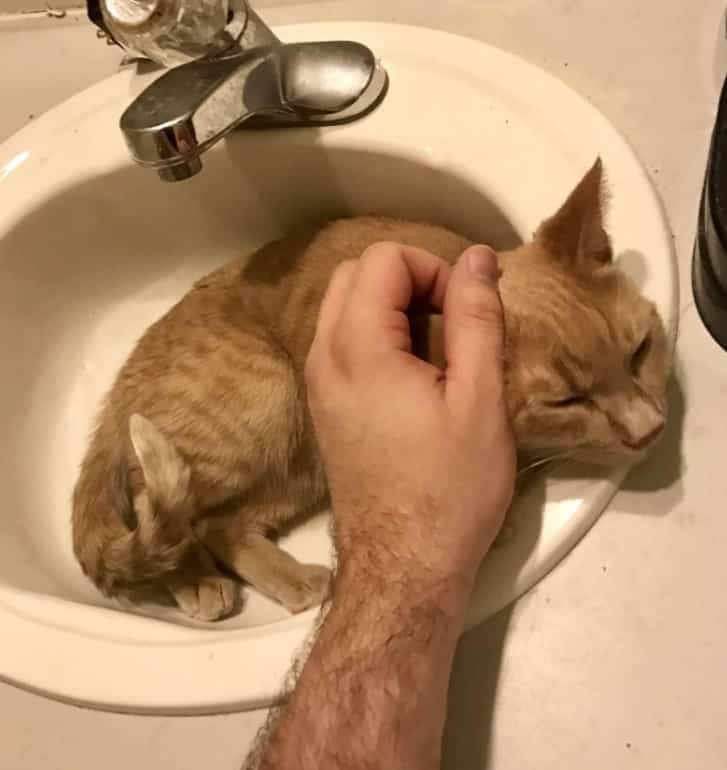 Lazuli was adopted with her sister named Lapis. If you’re wondering where they got their names from, they’re named after the rare gem Lapis Lazuli. They’re both great cats, with Lazuli having an unusual habit of ‘occupying’ the sinks in her home. 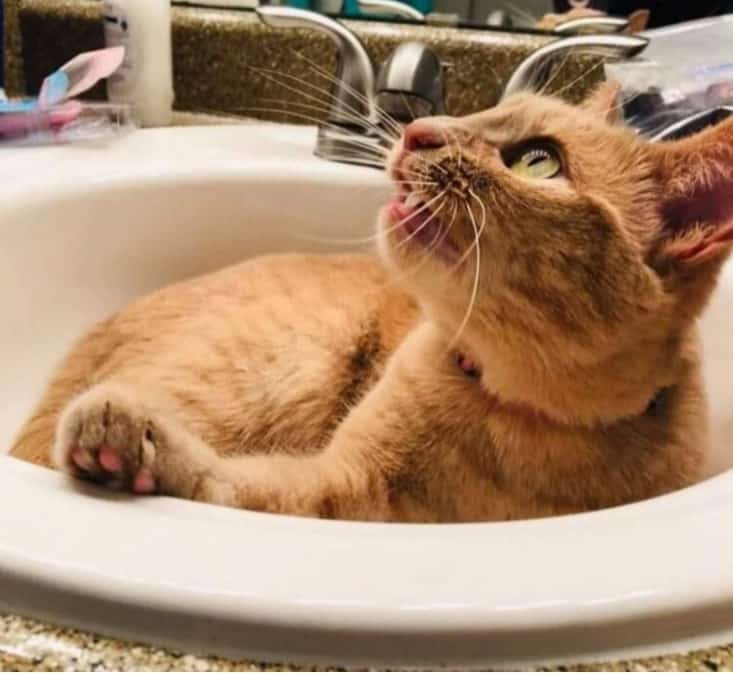 As soon as the pair was adopted, she started sneaking in the bathroom to relax in the sink. Her parents would look for hours before finding her there. They didn’t discourage the habit – instead, they found it cool and funny. 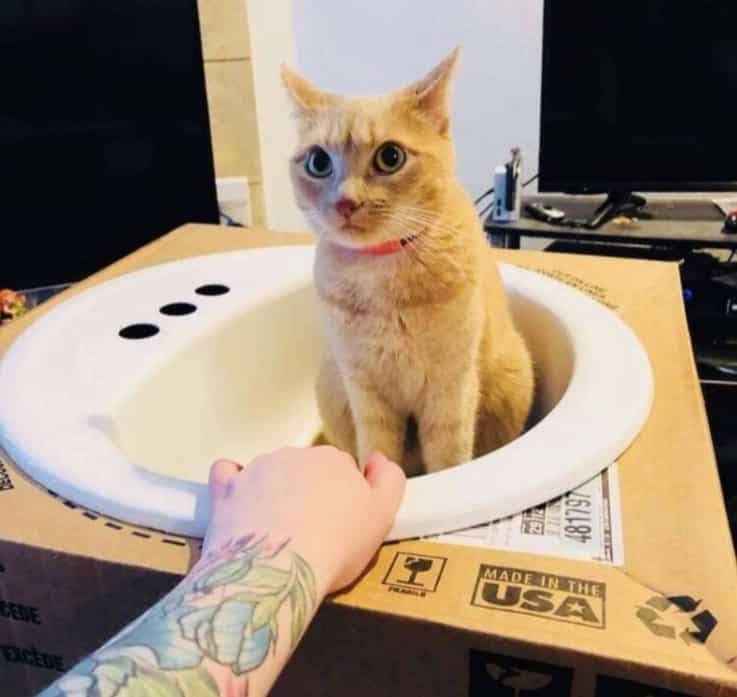 It became a bit of a problem, though, especially since she started sleeping in the sink during the day and overnight. Her parents had only one solution to this – getting a sink for her alone. 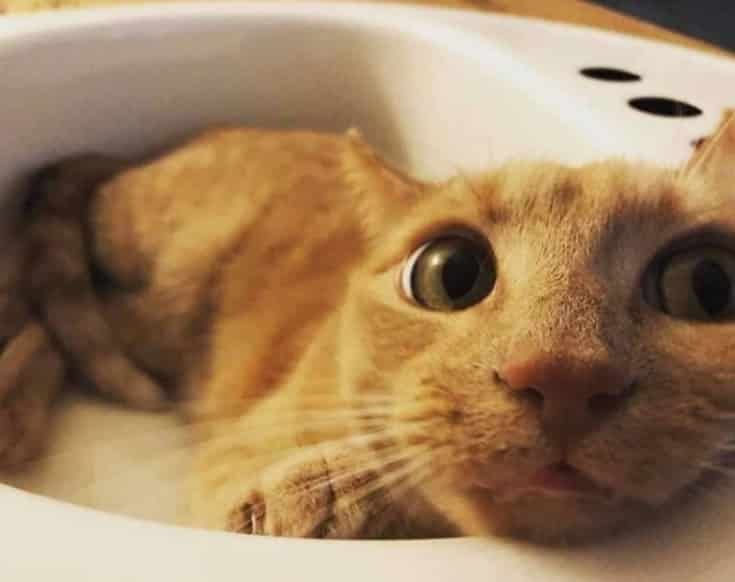 They installed the faux sink in her room and it cost them only 30 bucks. From the moment Lazuli saw the sink, she fell in love with it. It was a win-win for everyone. She finally got a sink to chillax in, and they finally have the bathroom to themselves. 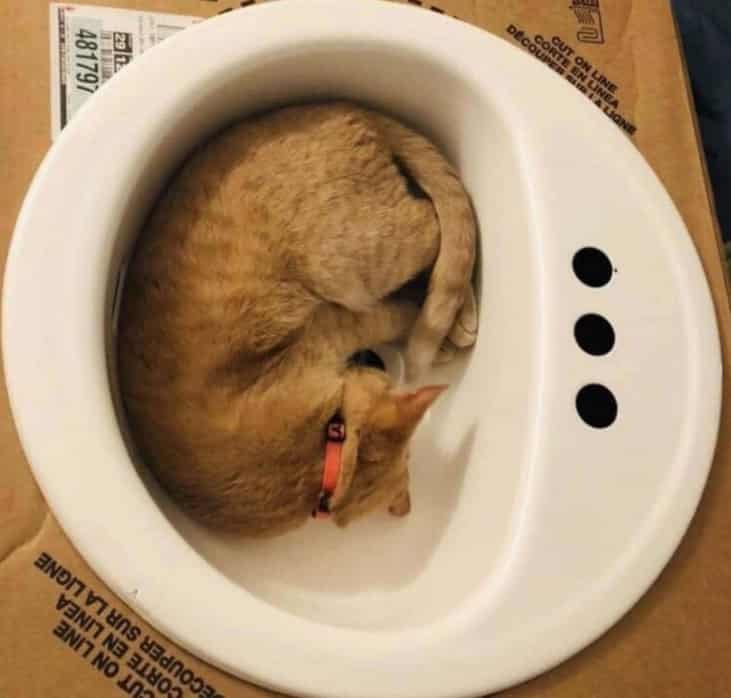