Every day, thousands of kittens can be found roaming the streets. Many of them are abandoned, others are thrown out by irresponsible owners. Two such kittens were recently found on the street and in need of immediate help. Luckily for them, a couple heard their faint meows, and they just knew they had to help. 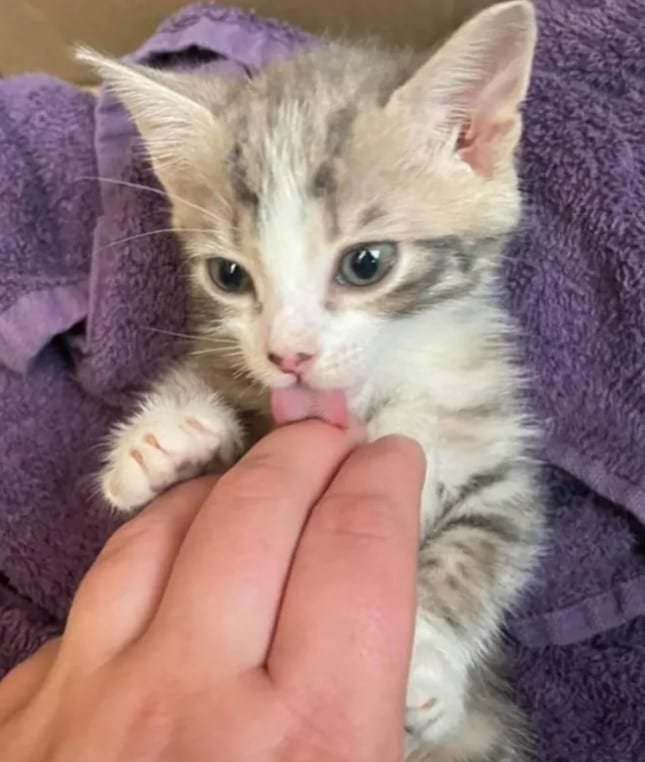 Luke Hewick and Lauren Hartley from Hull, England, were out on a walk when they heart kittens meowing somewhere close. They were thrown in a garbage bin off their usual path. They saw some commotion in the bin and were shocked to find the kittens in a bag. 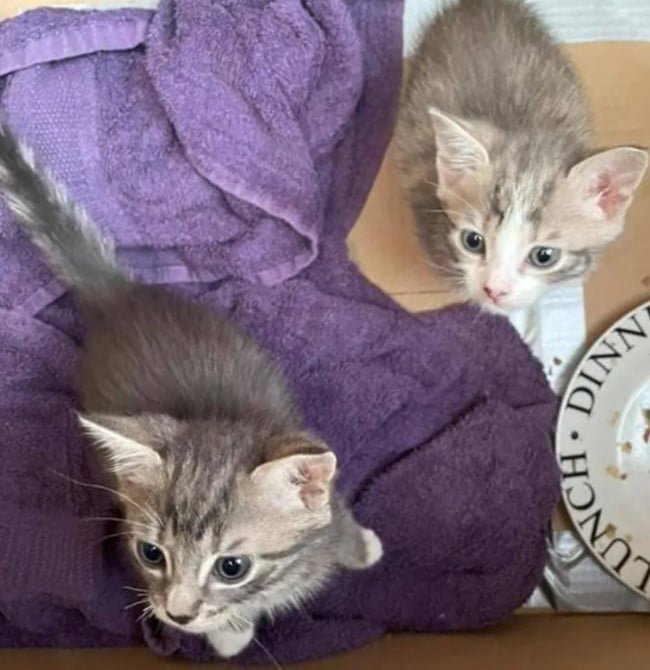 The poor guys obviously needed help. They were frightened and staying close to keep warm. It was cold outside and pretty wet, so they were soaked to their skin. Michael ran home to get towels and wrapped the kittens up. They were immediately taken to the RSPCA, and the couple offered to keep them for a night if the shelter couldn’t. 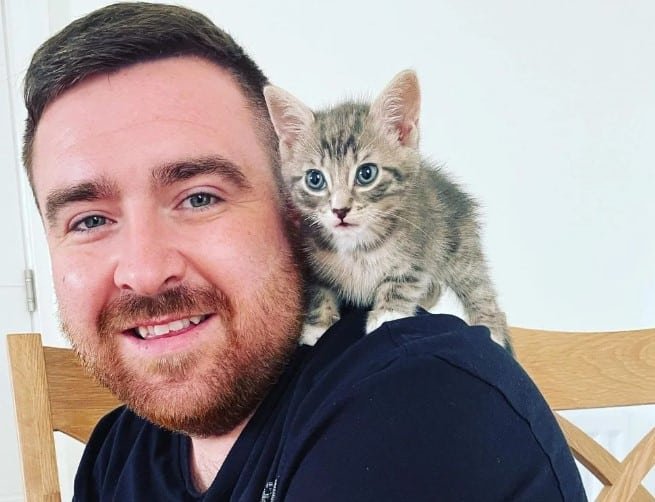 They at least thought it’d be for just one night. The little guys won them over and they couldn’t resist adopting them. All day long they played with each other and their new mom and dad, claiming the home as their new kingdom. 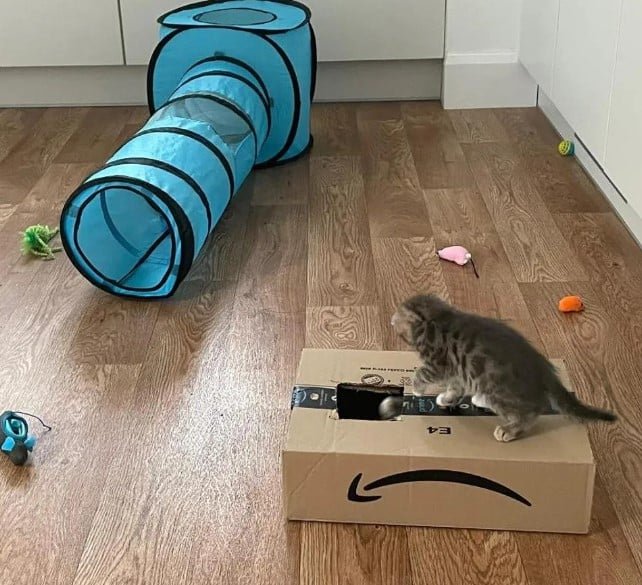 In the meantime, the RSPCA managed to track down the person responsible for the dumping. The kittens were about eight weeks old, and if it weren’t for Luke and Lauren, they wouldn’t survive on their own. We wish them a great and loving life, and hope that the person who threw them out gets the justice he deserves. 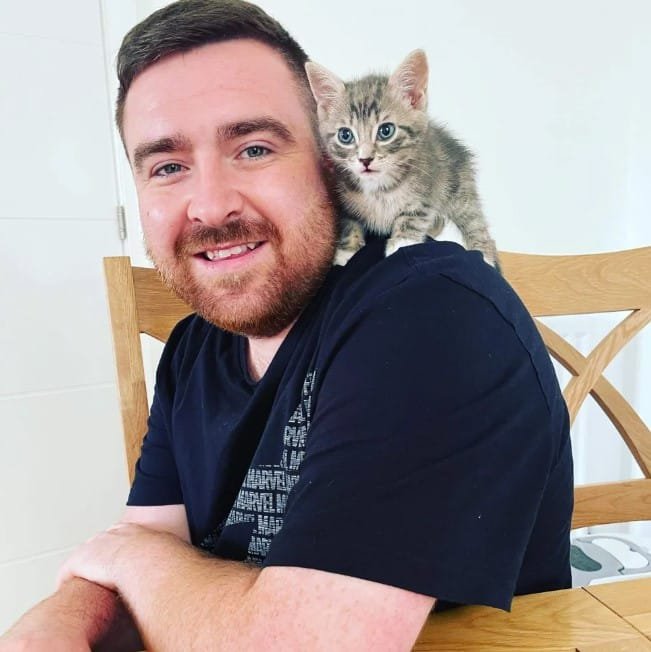