We thought that these pics are fake at first, but they turned out legit. The world is full of many mysteries, and from time to time, people discover amazing creatures and post them online. Of course, many discredit them as being fake, but this one isn’t. 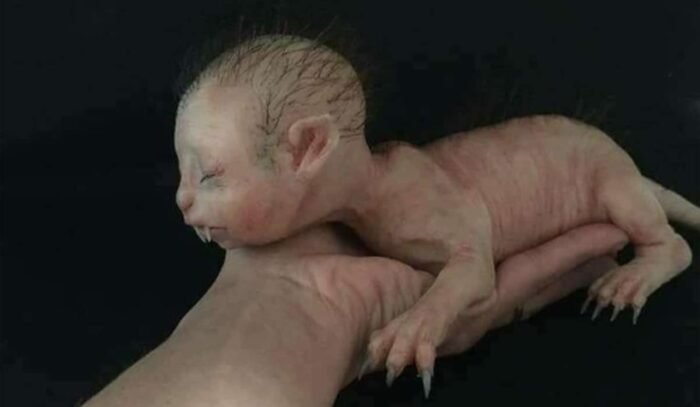 It shows a bizarre creature with a human face with four legs, four-toed claws, cat-like teeth, and even hair that resembles a human. There’s even a tail, and it quite a bit looks like Gollum from lord of the rings. The creature isn’t alive, and the pics were apparently made in Pahang, Malaysia. No matter how bizarre it looks, Mahang’s police chief says that the pics were of a doll, not a new species. 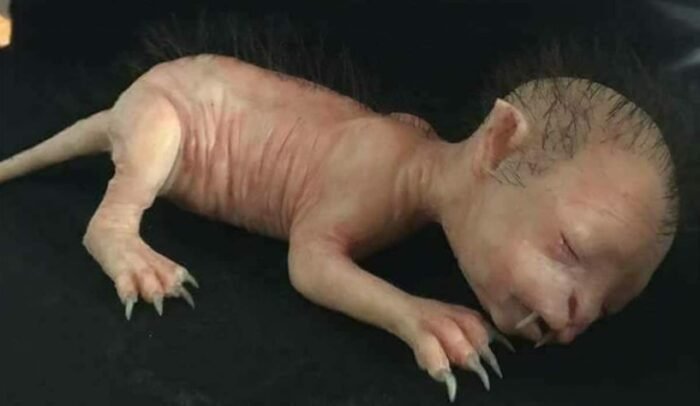 He hopes that the public will stop circulating the pics. It was made of silicone and probably represents what a baby werewolf would look like. We’re glad it’s just a doll. We couldn’t even think what this creature would grow into and how dangerous it might be. 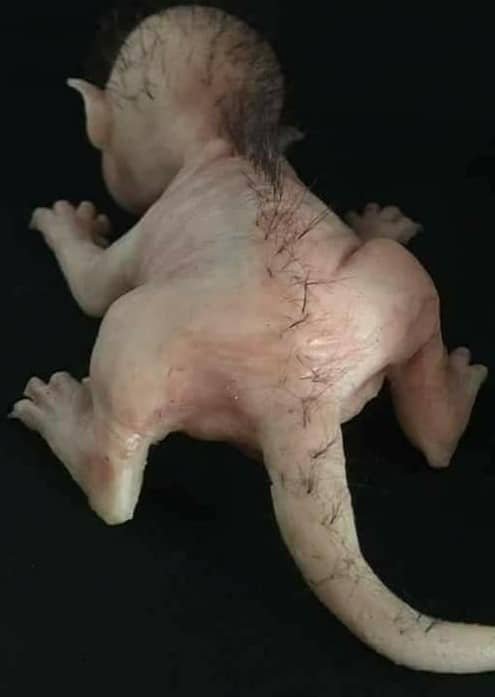