We all love birthdays, right? While most of them think of them as a human concept, the fact is that every living thing has a birthday, animals included. And everyone loves them – who could say not to a cake and a cool birthday present? 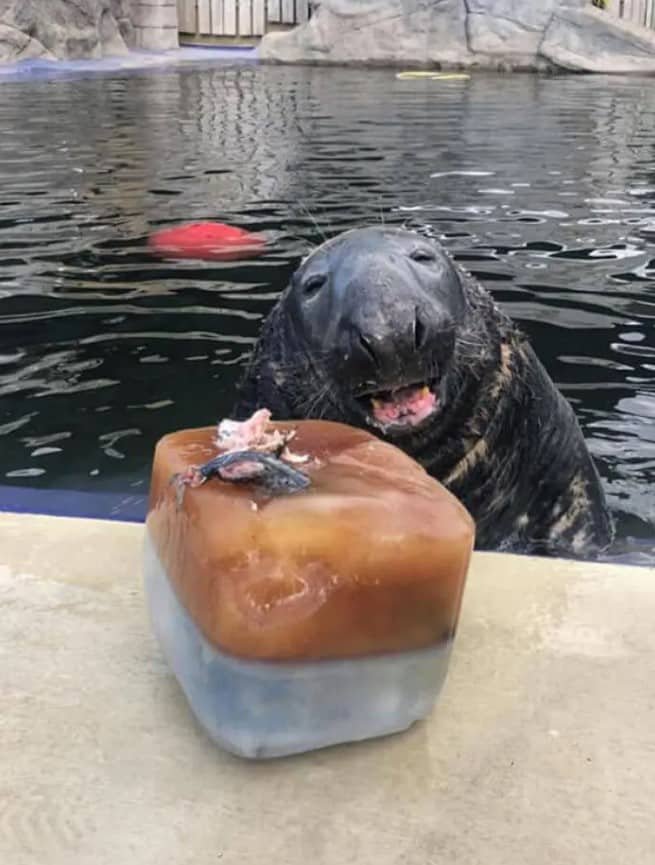 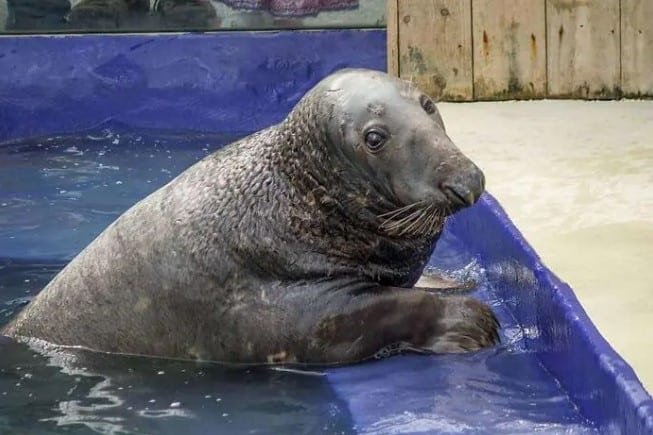 Saved as a Pup

Yulelogs was rescued from the wild in 1989 as a pup. He was moved to a marine park in England where he socialized with other animals. Three decades later, he’s one of the park’s oldest and main attractions, and it’s safe to say that he’s the sweetheart of the venue. Yulelogs loves his humans and they surely love him too. 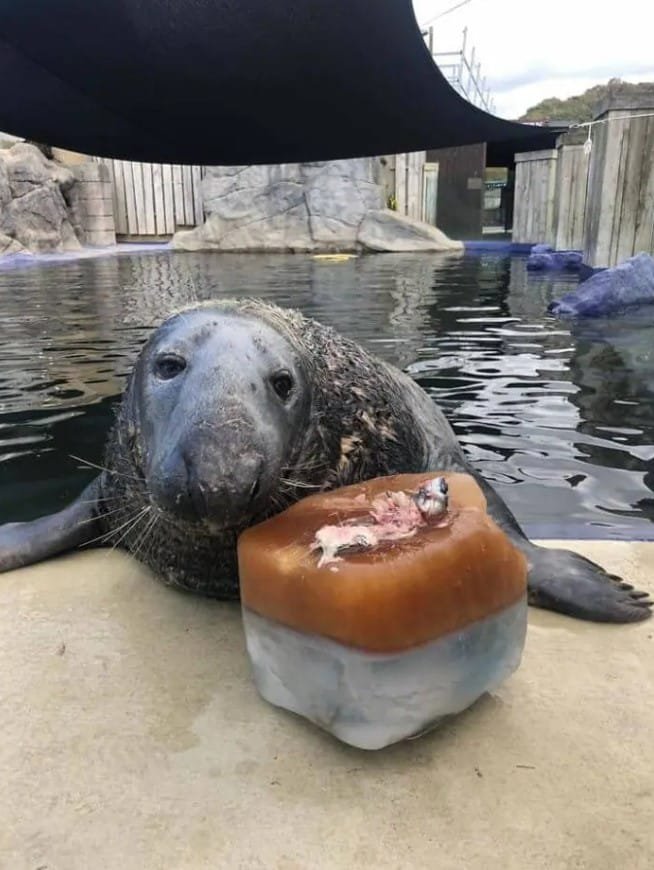 A few weeks ago, it was his 31st birthday. While he certainly didn’t think there’d be a party, the staff decided to make him a giant ice fish cake. He was spoiled on his special day and deserves nothing less. Now living in the Cornish Seal Sanctuary, the staff is hoping that the cute seal celebrates many more birthdays ahead. 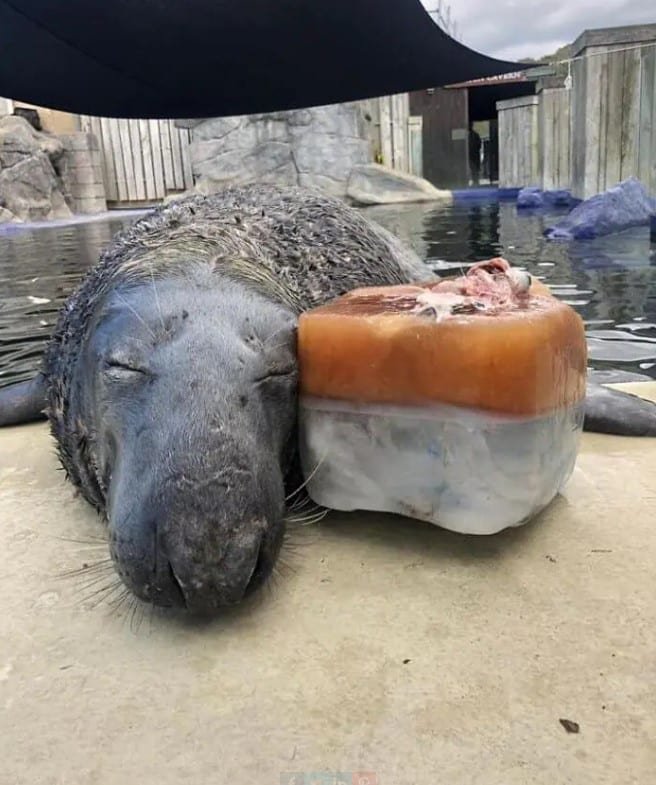 Yulelogs had a rough start to life, but it’s great that he still has friends that care for him, even after 30 years. 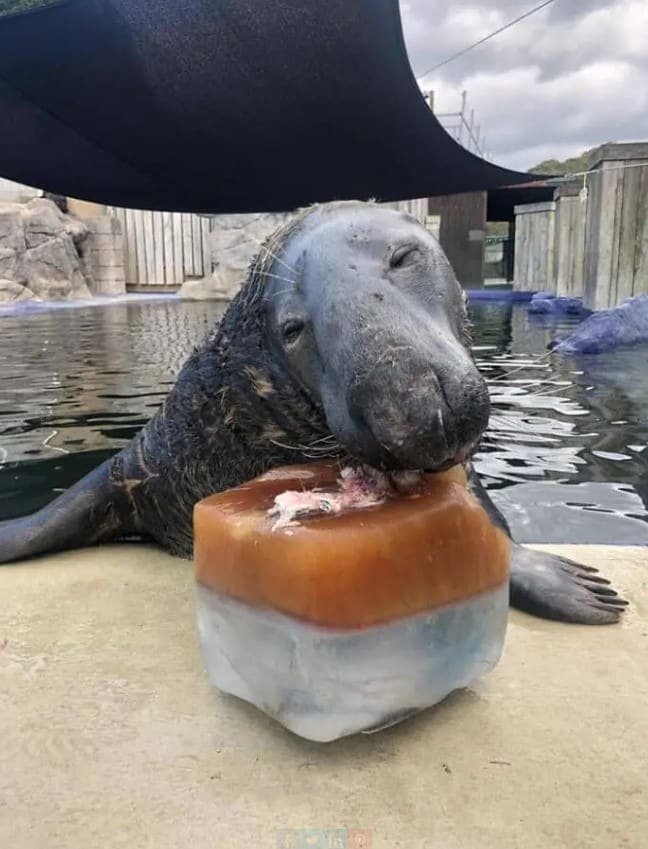