If you haven’t heard the news, declawing your cat is one of the hottest topics in the USA among pet owners. Many believe that by declawing their cat, pets won’t be able to destroy furniture or eventually scratch the owners. However, for those with a little big of reason in the head, it’s a barbaric idea that should be punished.

Some states have already outlawed it, banning vets who practice declawing. Unfortunately, there are still many people who do it. If you’re thinking about the procedure, here are a few reasons why you should drop it right away.

Would you like to have your nails removed for good? It’s torture – nails can be trimmed, but they aren’t meant to be surgically removed. That’s what you’re doing to your cat. It’s essentially torture, and leaves your cat in a world of pain.

Are you that barbaric to do it? 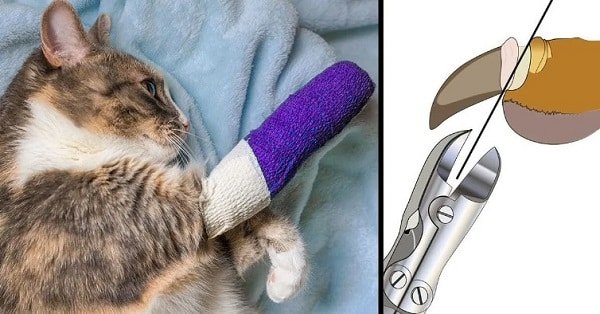 Declawing your cat isn’t the same as trimming its nails. The claw is removed from the bone to which its connected by ligaments and tendons, which are messed up for good. Sooner or later, your cat will feel the effects and might walk funny. Would you like that?

It Weakens Its Muscles 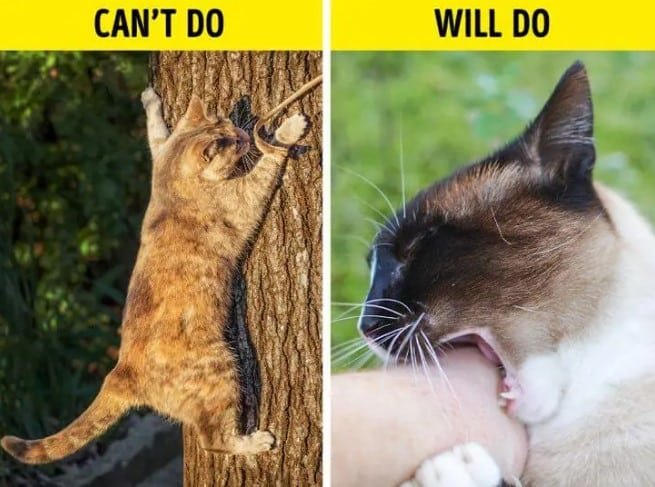 A cat’s claws are attached to the bone. If you remove them, you’re essentially affecting the mobility of the cat. Once the declawing procedure is finished, its muscles will be affected. In the long run, you’re looking at muscle atrophy which will eventually leave your cat disabled. 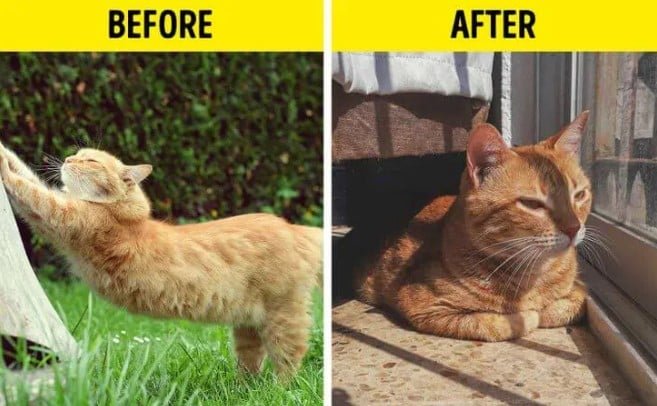 Cats use their claws to do everything from climbing trees to catching prey. When you remove them, behavioral issues are to be expected. Detachment is the most common problem, and it may lead to aggression as they can’t defend themselves. In that case, they’ll resort to biting.

It Worsens Their Balance 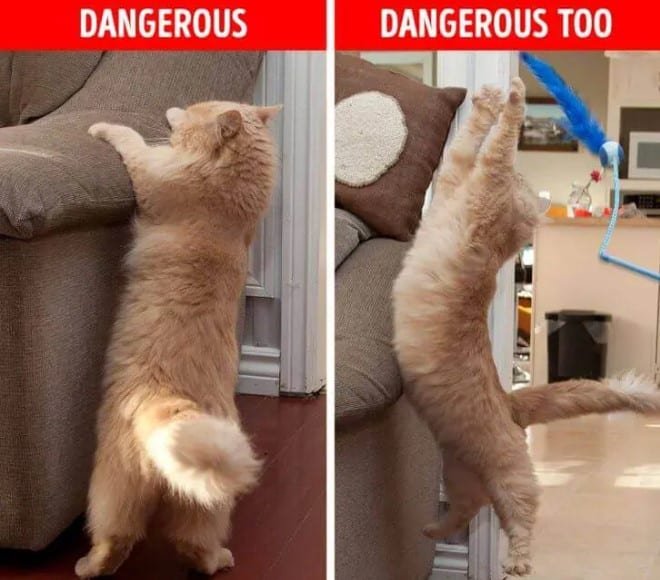 When you remove a cat’s claws, it instantly throws their balance out of the window. They are a big part of how cats balance themselves, so by declawing, you’re putting them at risk of injury during jumps and running.