It’s probably no secret that Meghan Markle is a pet-lover, but could her affection for her furry friends run much deeper than originally thought? Royal watchers are currently buzzing over the rumor that Prince Harryand the Duchess of Sussex possibly named her first son Archie Harrison Mountbatten-Windsor after her beloved pet cat. According to The Sun, a former friend of Meghan’s actually shared that she once had a cat named Archie, who died while the Duchess was in school in Illinois.

“Doria rescued Archie and he became an important part of the household. Meghan loved playing with him and she was always talking about him to her friends,” the former close friend shared. “It’s no surprise she named her new baby Archie. She loved that cat.” 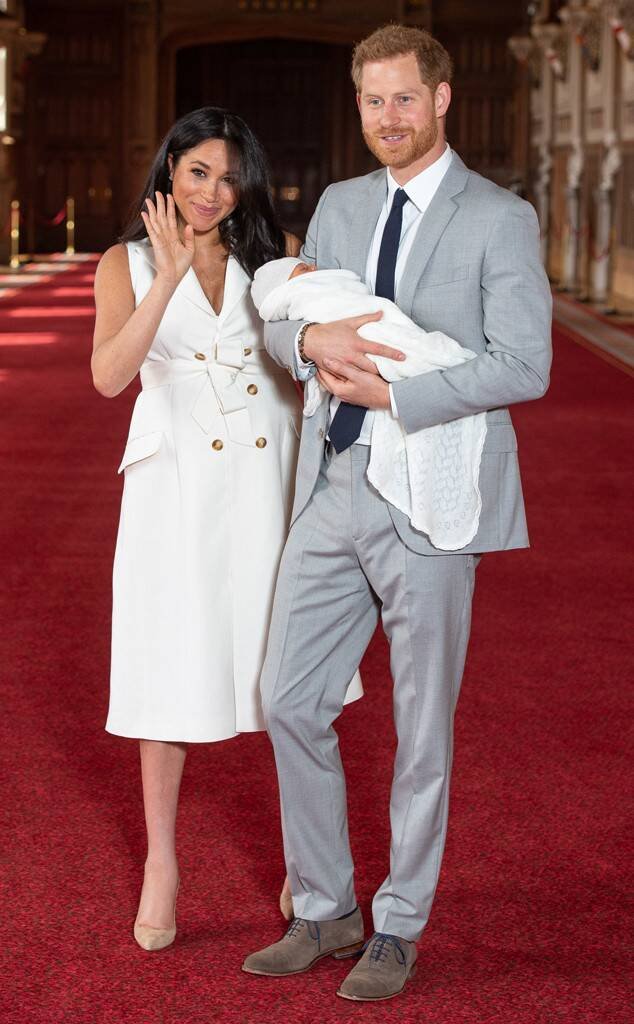 Meghan was so completely fond of the kitten, she frequently fed him frozen grapes as a treat. The friend went on to say that this also led to the cat’s weight gain. But who doesn’t like a fat cat?

As for the origins of Archie the cat’s name, it is now believed that he was actually named after the comic book character. Apparently, Meghan and her estranged father Thomas Markle did share a hobby of collecting the comic books.

However, the Duchess’ relationship with Thomas does remain strained and is unlikely the inspiration behind the adorable moniker. One thing that is for sure is that the name itself means “brave” and is not known to have any sentimental meaning behind it. The Duke and Duchess have not yet confirmed if the official name is Archie or Archibald.

Oddly enough, Archie is said to be Prince George’s nickname, however, it is unclear if that is simply a rumor. The young prince once told a bystander he is called Archie, however, most people are taking it with a grain of salt since he is only 5-years-old. Kids these days!