Take a look at this mermaid cat. It recently become a viral web sensation after its owner posted pics online. He also shared the tragic story of this cat that was shot in the head and left for dead. Some people are just too cruel, and we hope that the police apprehends and punishes them all. 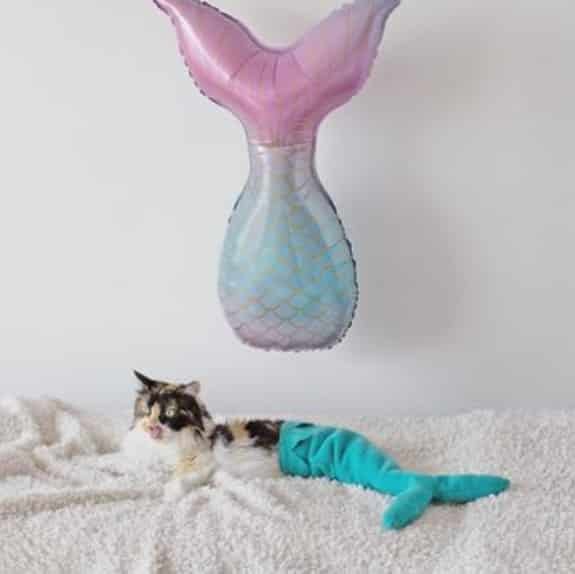 Sally the cat was found left for dead in a park by Janez Jeretic in 2013. The kitten was shot through the head, but luckily survived. It wouldn’t have if it wasn’t for Janez who was determined to give the kitten a new lease of life. 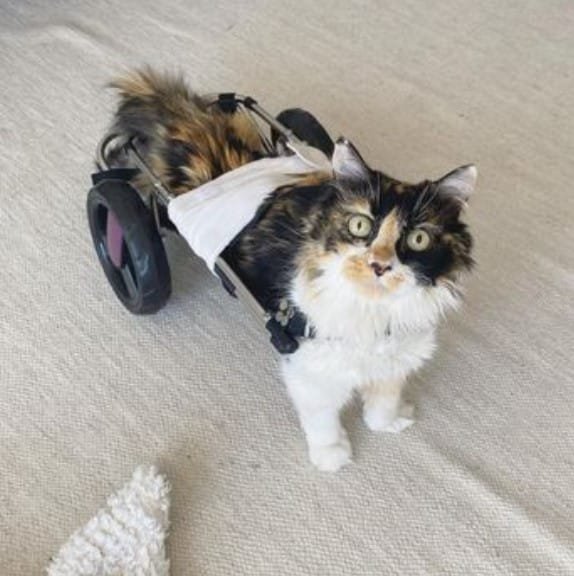 A trip to the vet and a few x-rays revealed that the kitten is paraplegic. It survived, but it would never walk again. That wasn’t an issue for Janez. He spent his student loan on a special wheelchair for the disabled kitty, allowing it to move around. Bit by bit, Sally learned how to walk with it. 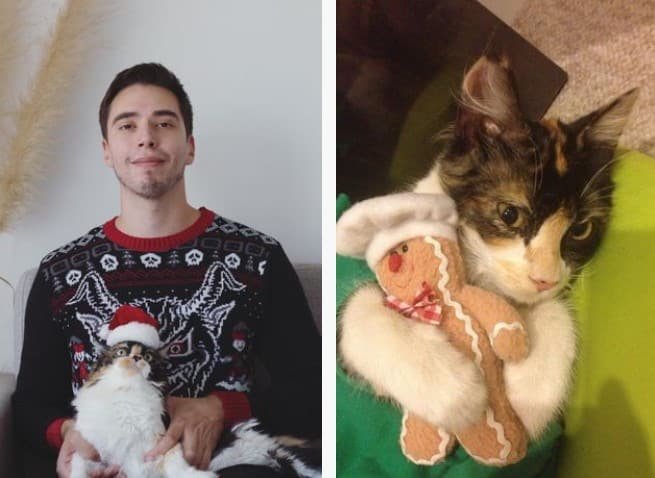 Years later, the cat turned an Internet sensation after Janez took pics of her dressed as a mermaid. Now nine, Sally is enjoying life to the fullest as the Internet’s new star. Janez says that he wants everyone to see her the way he sees her. He believes she’s a magical creature that beat all the odds, and even though caring for her is hard, he does it every day. 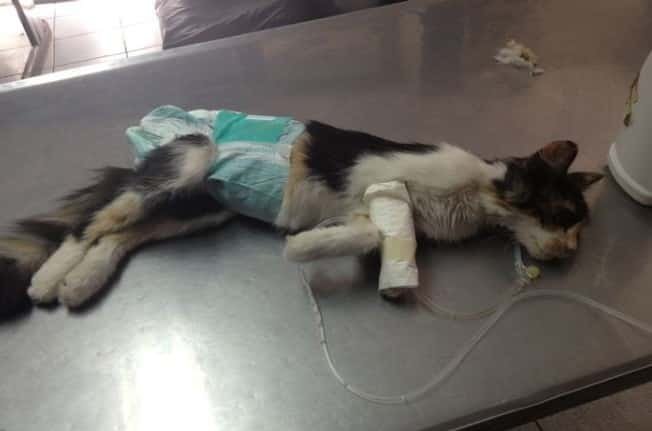 He puts the mermaid tail on her because she can’t curl up to keep her body warm. Janez also empties her bladder three times a day, and makes sure she’s not stuck moving around. It’s tough work, but with all the love he’s been getting for the pics online, it makes his job a bit easier. Kudos to him. 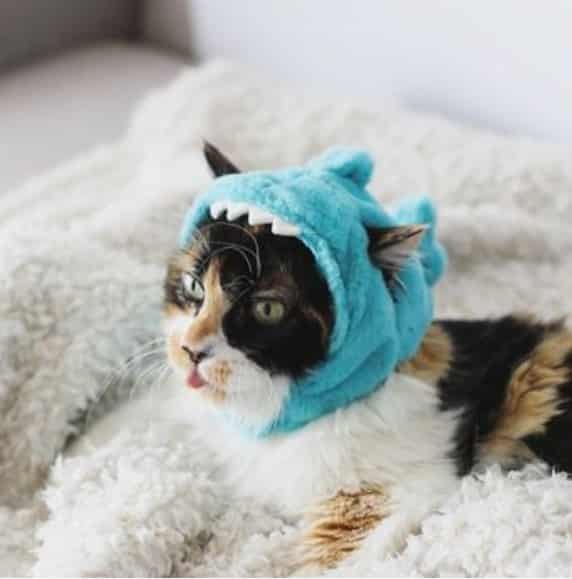