Do you have high emotional reactivity? That’s the science lingo for someone who always reacts emotionally in certain situations. According to a recent study on people with this ‘power’, this may be a treat cat people possess. The study was published in the Antrhozoos journal, revealing that most people who react emotionally in some situations are naturally drawn to cats. 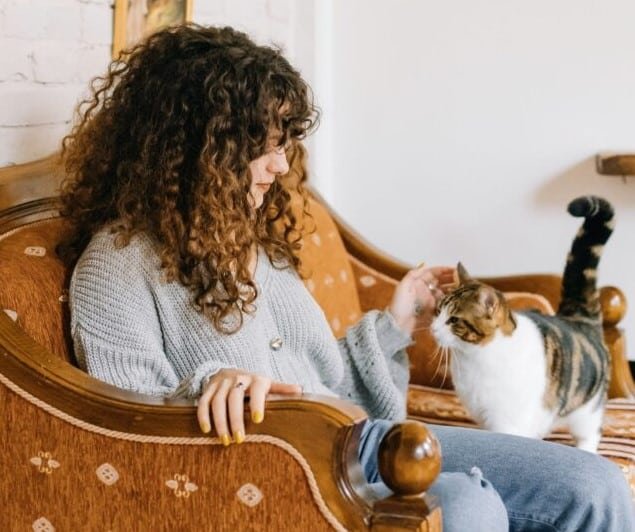 How did the study find that? Well, people with high emotional reactivity expressed interest in attending animal therapy programs only if cats were included. Not many of them would attend if dogs or other animals were present, but the overwhelming majority chose cats. It seems that emotions and cats tend to mix well. According to the authors of the study, Joni Delanoeije from the KU University in Leuven, Belgium, and Patricia Pendry, a professor at Washington State, the study was pretty clear about the results. It was conducted on nearly 1,500 students from 20 universities, finding that those who react to emotions instead of bottling things up were big cat lovers. 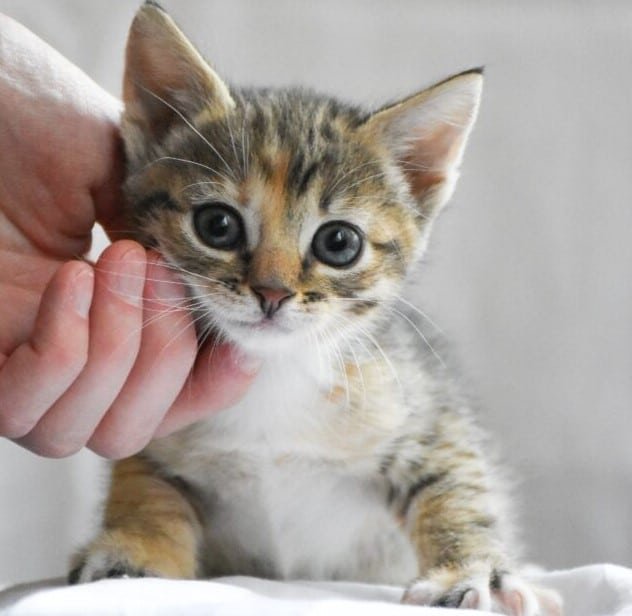 You know how everyone thinks cat people are different than dog people? This study confirms it. Those who prefer cats are a bit more emotionally reactive. Not that dog people are not emotional at all – they are, but highly emotional people prefer cats to dogs. 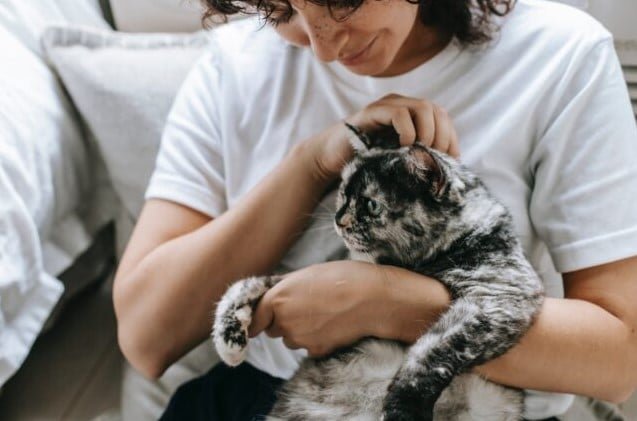 Why did the authors pick emotionality as a trait? Well, it’s pretty stable and rarely fluctuates. People on the higher end of that scale were much more interested in animal therapy events if cats were around. Their interest waned if dogs or other animals were present. Adding cats to animal therapy sessions is always a great idea, as they have been known to reduce stress. Adding more cats to the sessions resulted in more stress release, which is the exact goal of these events.

It’s another proof that felines are attracted to emotions. Do you consider yourself on that point of the emotional spectrum and love cats? Tell us what you think in the comments below!