We should all know that a book shouldn’t be judged by its cover. It’s what inside that counts, and that’s the case for people and pets too. The cat you see on the pictures has been rejected multiple times because it was apparently ugly. We only see its beauty, though, and a unique cat that deserves a loving owner and home. 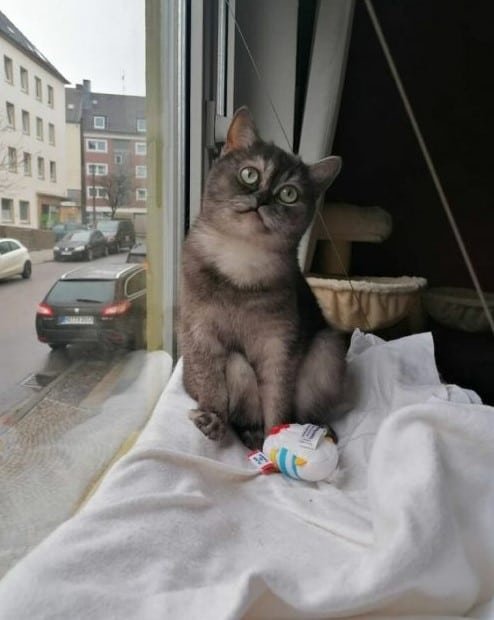 Bean spent the first few years of his life in a trailer park. The cat interacted with humans all the time, but while they gave him casual pats and some food, no one took it home. That’s all the kitten ever wanted – a warm and loving home. Bean was in desperate need of help as health problems began to pile up. He was taken to a shelter where he instantly became everyone’s favorite. 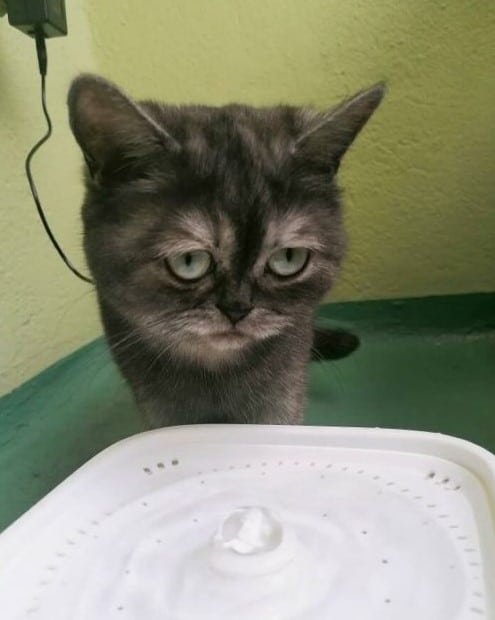 Even though his face looks a bit squashed and sad, Bean is just like any other cat. When he was ready for adoption, dozens of families visited him. But, no one would take him home, and many called him ugly. 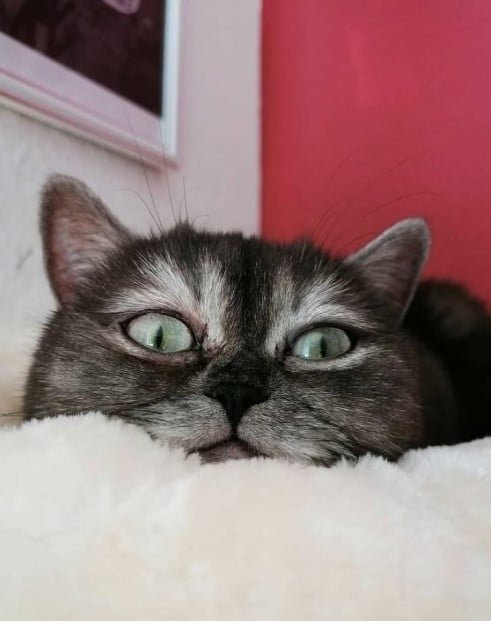 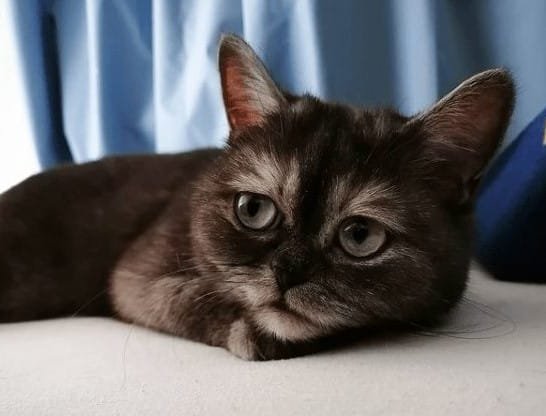 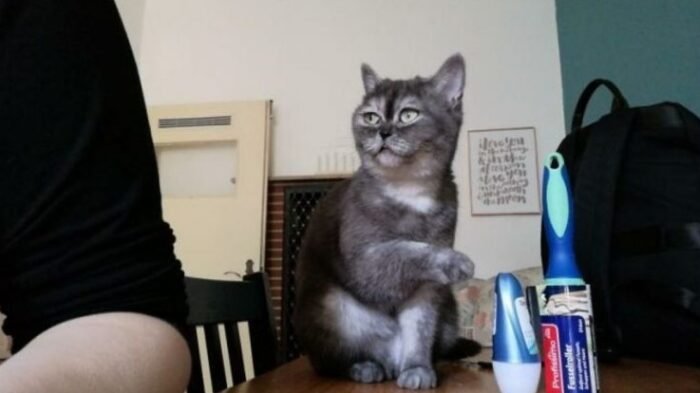 Just when the staff began losing hope, a glimmer of hope appeared. Francisca Franken, a cat lover, wrote an email to the shelter after she saw Bean posted on their social media pages. She never saw him as ugly – in fact, she thought he was beautiful and was ready to give him the home he deserved. 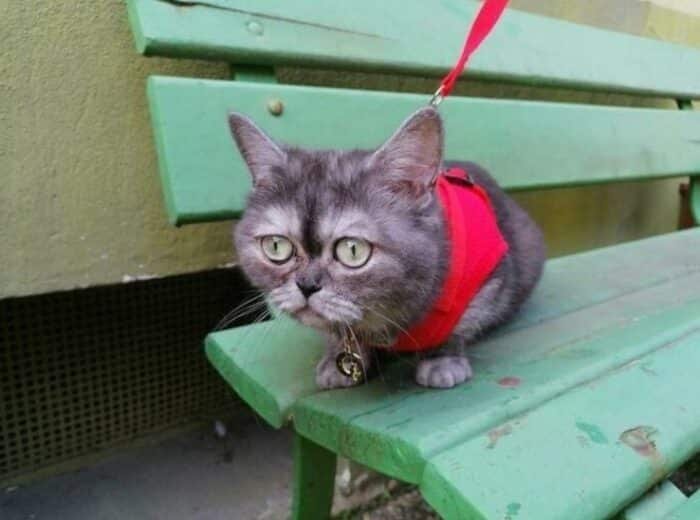 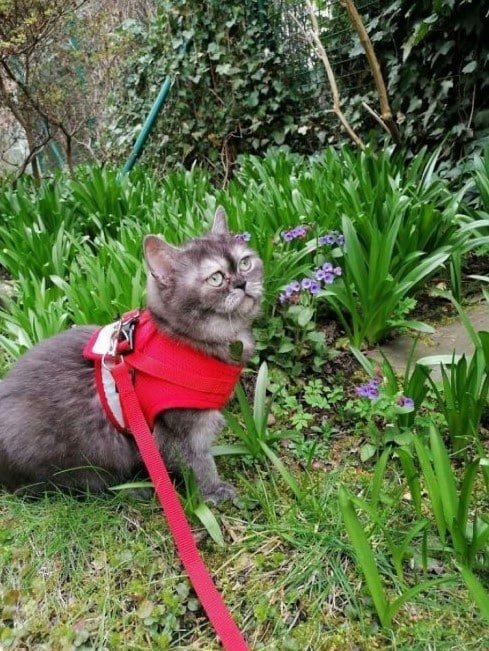 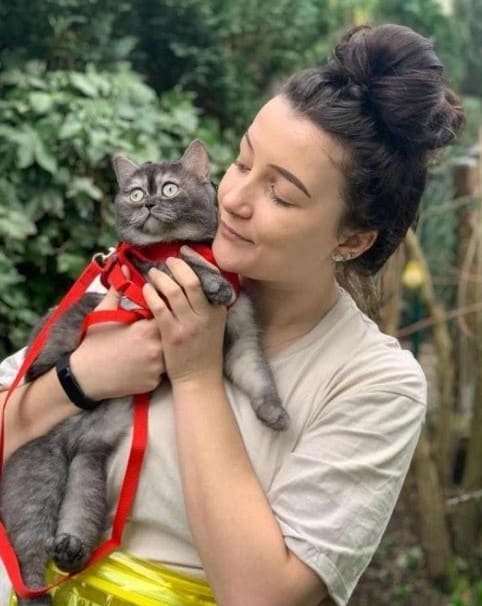 Bean’s adoption was smooth and now he enjoys the best life possible. We’re happy for Bean and even happier that people like Francisca exist. She’s someone who doesn’t care about the looks – she thinks it’s inside what counts.