Some cats have it easy in life, others have it (very) hard. Dmitri the cat from Greece falls in the second group. He was born in 2018 and saved by an animal rescue from the streets where he could have easily been killed. He was eventually sent to an animal shelter in London where his problems would begin. 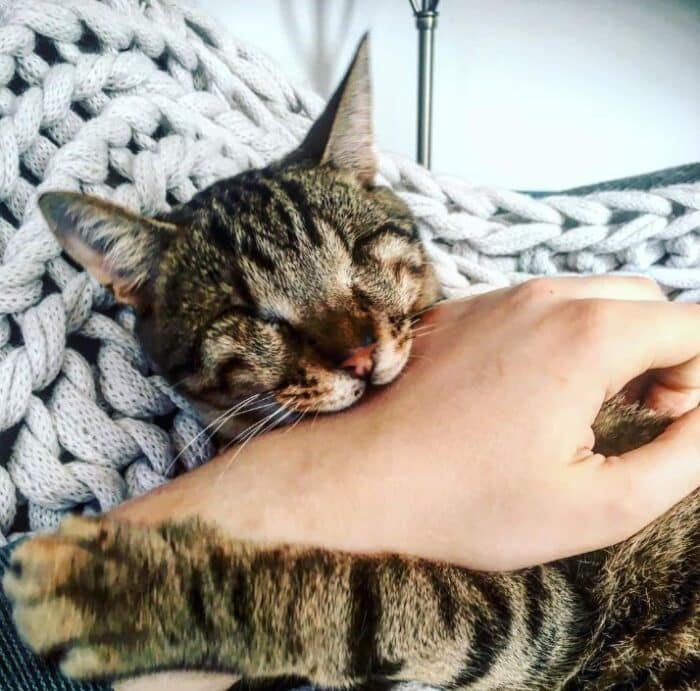 Even since moving to London, Dmitri got one eye infection after another. After some time, vets had no choice but to remove his eyelids. Everyone thought the cat would not make it, but he didn’t give up. Even without his eyesight, Dmitri never gave up on being a cat. 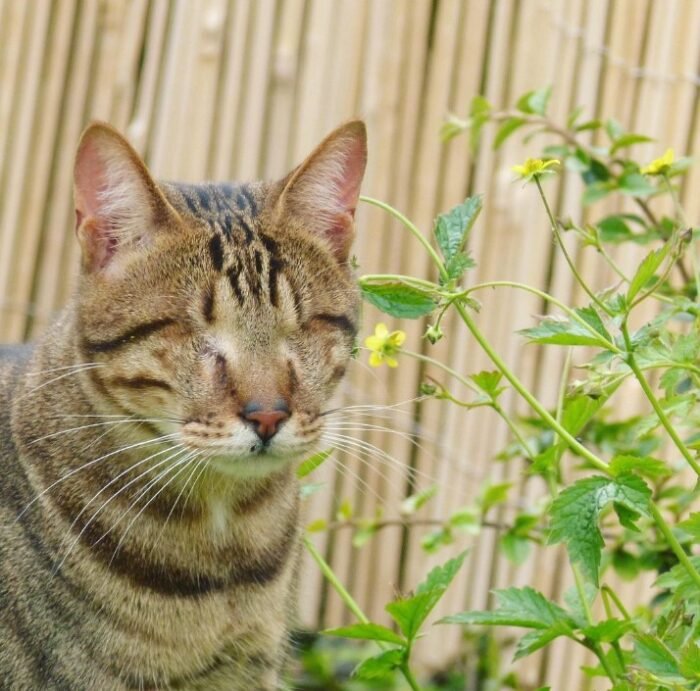 It took some time, but he eventually learned how to navigate his small world. While no one believed in adoption, a kind girl named Emma took him in. He was everything she wanted. Emma was looking into pets with disabilities and Dmitri was the perfect pick. 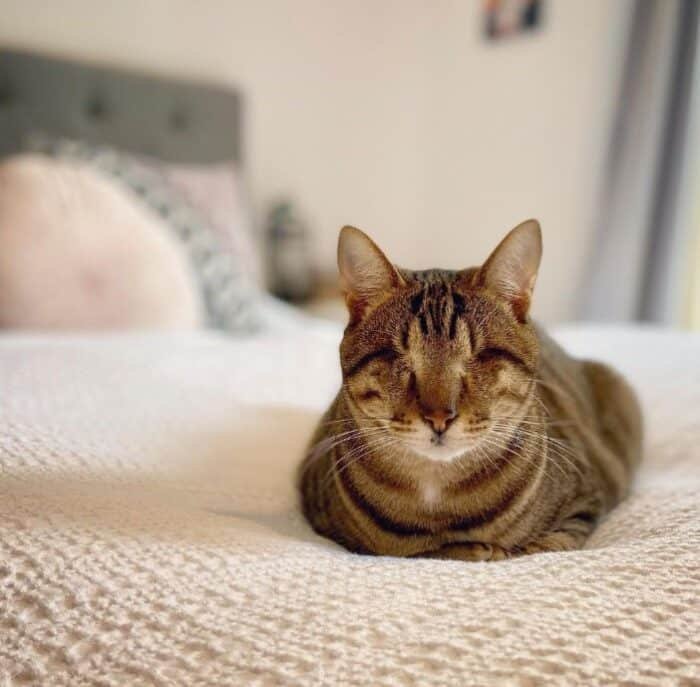 Once she got him home, Emma thought he’d need a long time to adapt. That wasn’t the case. She didn’t move any furniture and didn’t feed him. Dmitri learned the lay of the land pretty quickly and got around easily. 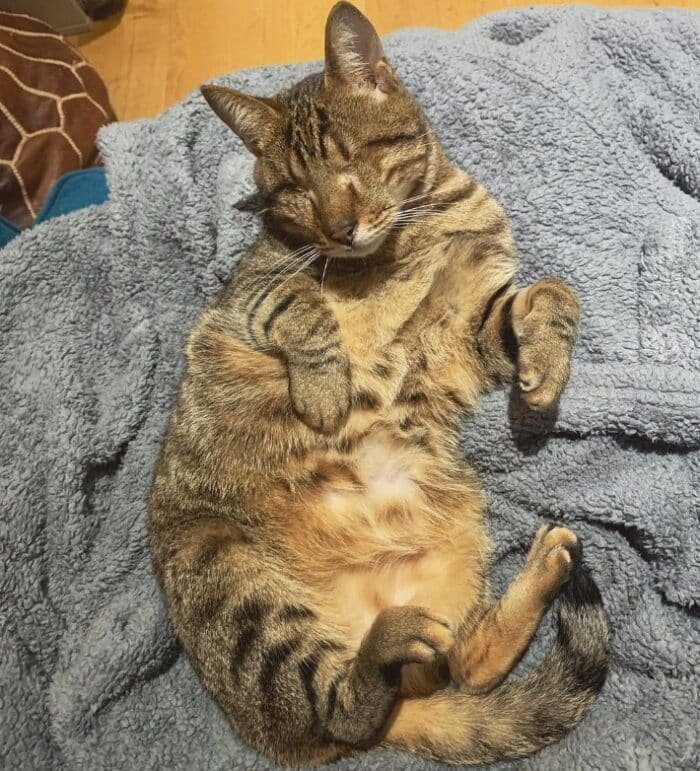 Despite his blindness, he is very fond of nature. And cuddles with Emma, of course. They are a match made in heaven, and we couldn’t be happier the Universe brought them together. 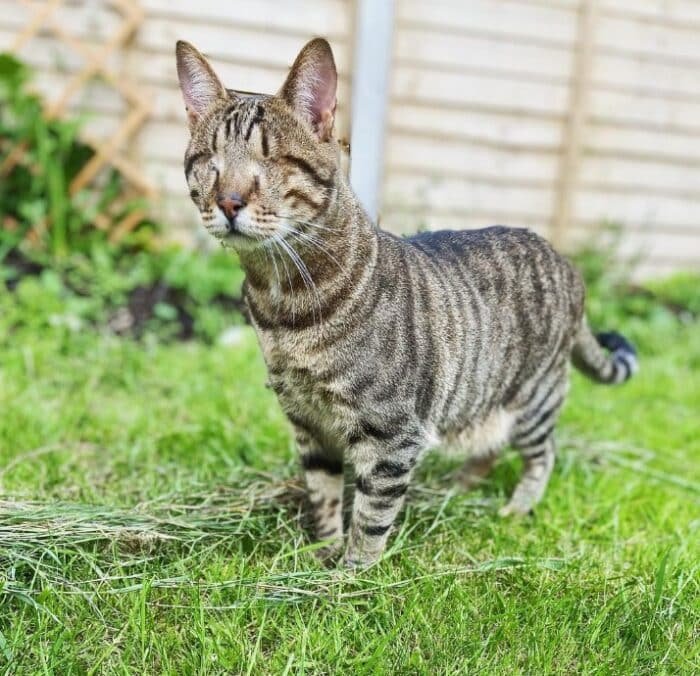