Buddy the cat was so lost when his old owner sadly passed away. He was confused and had to be taken to a shelter after neighbors found him laying next to his deceased owner. Some think that cats have no heart, but Buddy surely does. It took a bit of time before he could recoup himself in the shelter, but eventually, he found love in his heart once again. 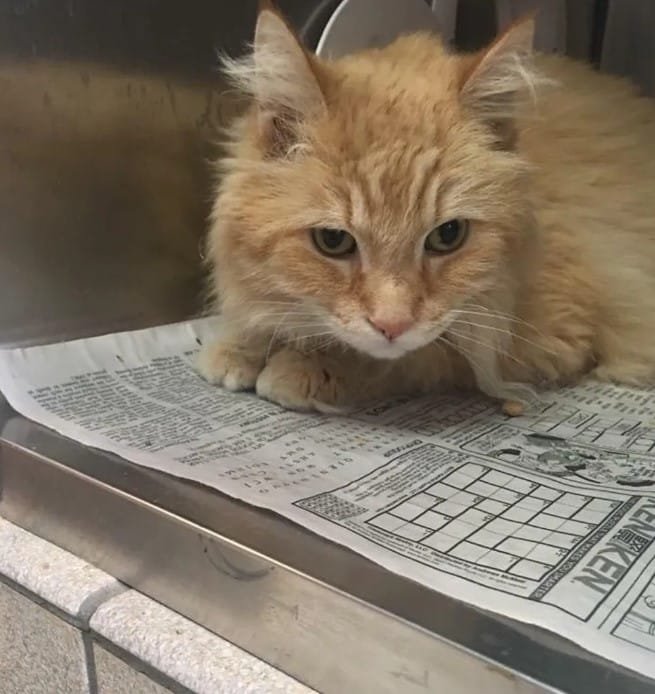 It would all be nothing without the help from his foster mom Lauren. The moment she laid eyes on him, he purred and she knew she had to take him home to foster. Buddy was initially hesitant, but Lauren insisted they bond. Days and weeks have passed and Buddy started softening up a bit. One day after a month, he started to purr while laying on Lauren’s lap, and that’s when she knew she found a new buddy. 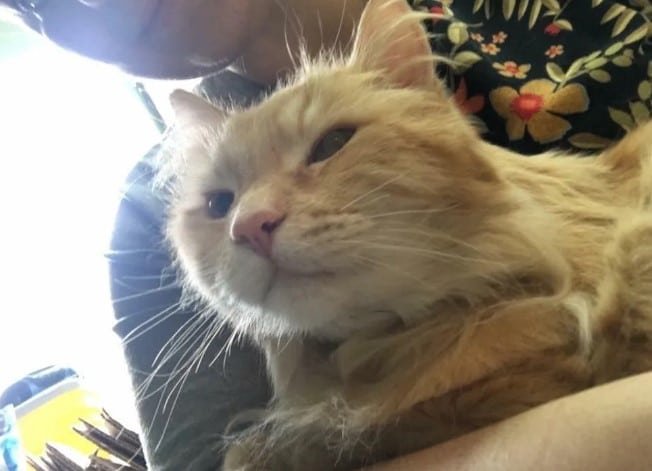 He no longer hisses at others and is the kindest and most loving kitty you’ve ever seen. Lauren realized that he’s ready to find a new home, and brought him back to the shelter. One woman was interested when she saw him, but she decided against taking a cat. Only for a bit. She came back a bit later and only wanted to take Buddy home. 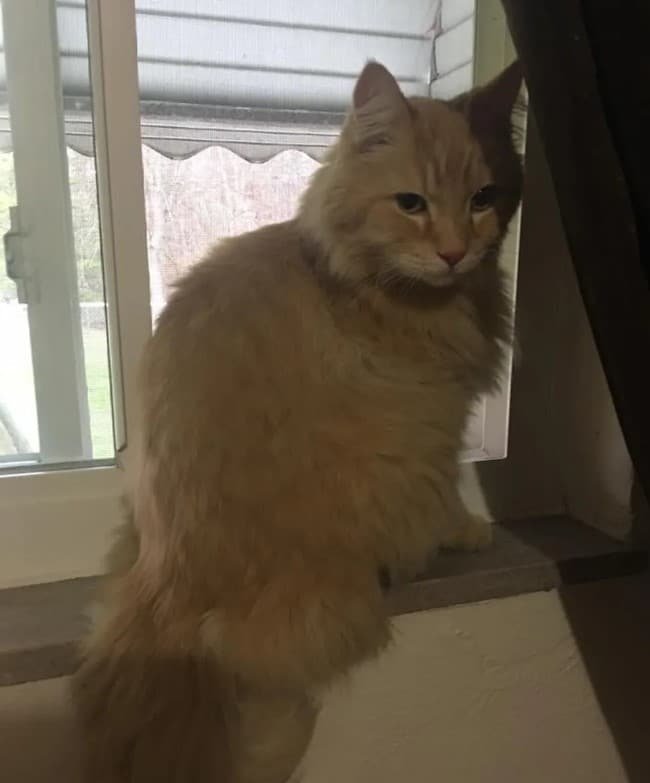 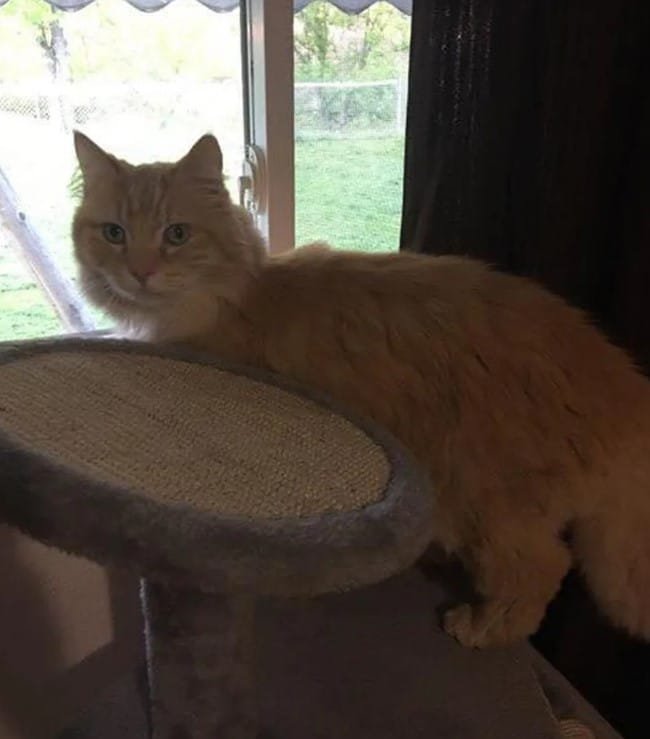 Thanks to Kim, Buddy now has a new owner and a new home. It’s what he deserves after the heartbreak, and we wish them many beautiful moments together. 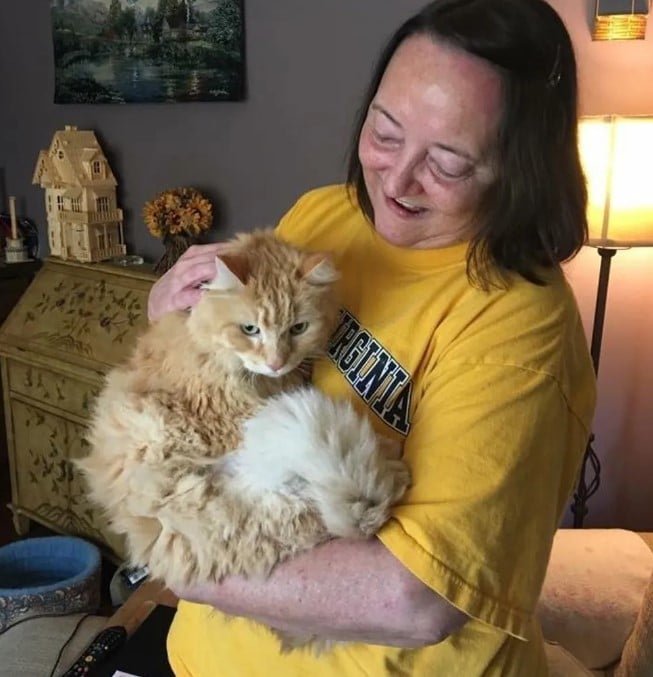