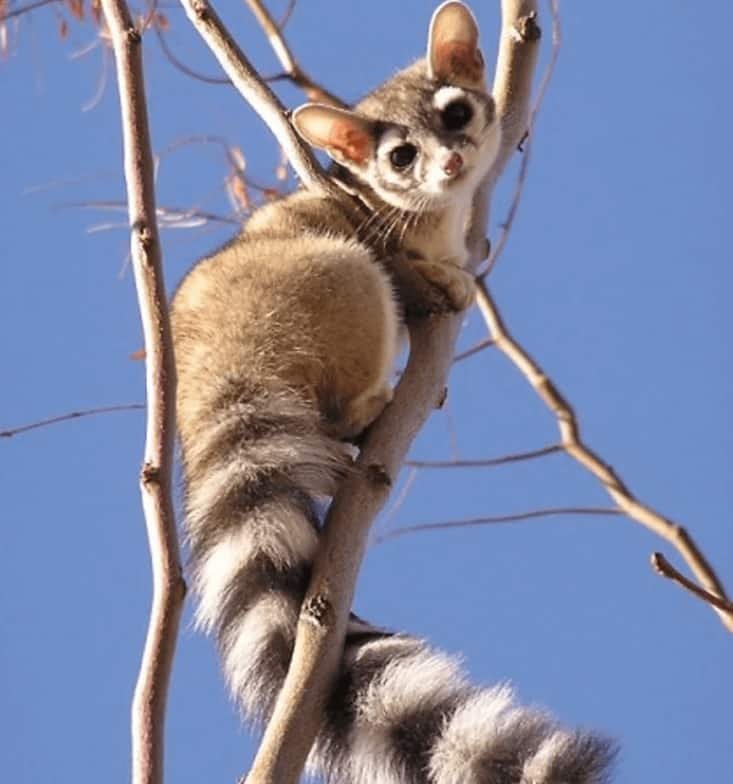 While the odor may be foul, the cat itself is very cute. The mid-sized cat resembles a mix of a racoon and fox. It has large ears similar to a fox and a bushy tail. If you’re wondering why it’s called ringtail, it’s because of those black rings on the tail fur. 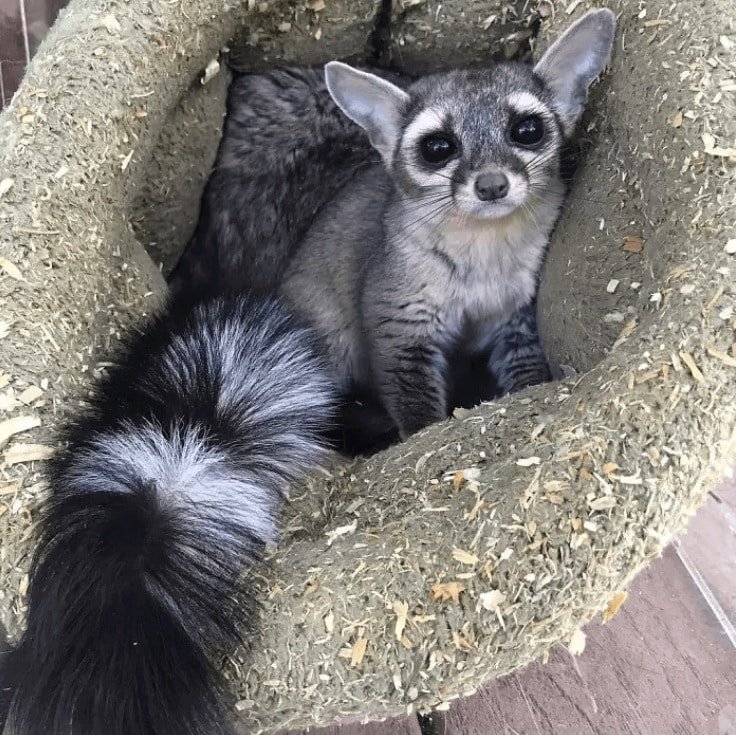 These animals are a shy breed that won’t likely come close to humans. They are spotted much less than racoons and have the character of a cat. The ringtail cat is a carnivorous creature that eats frogs, lizards, birds, and snakes. They are effective hunters just like cats. 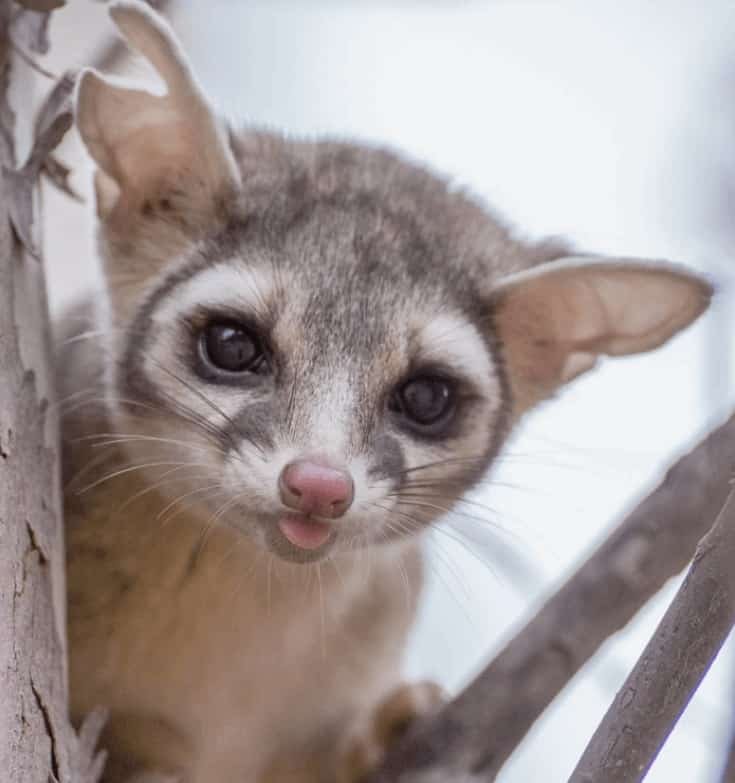 In the sea of wild creatures you can find in North America, we consider the ringtail cat the cutest. What do you think? 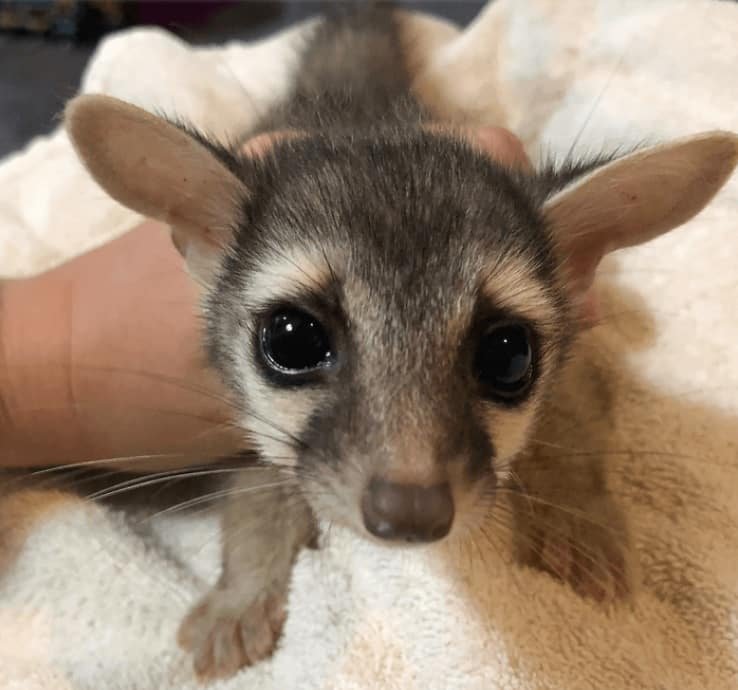 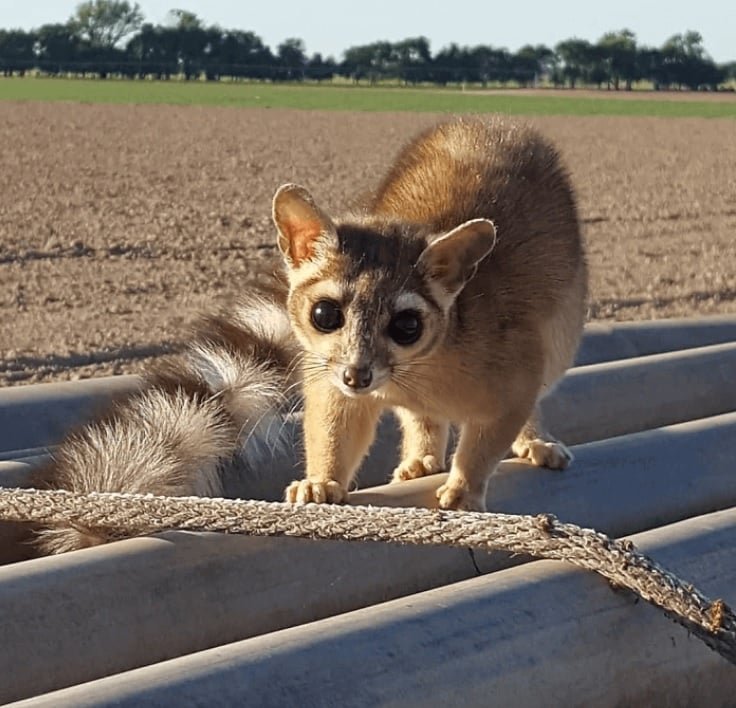