See the cutie pie in the pic? It was found less than a day old in a blistering cold and was almost frozen to death. Luckily, one guy who spotted it brought it to Saving One Life, an animal rescue center that ‘defrosted’ the kitten and kept it alive. 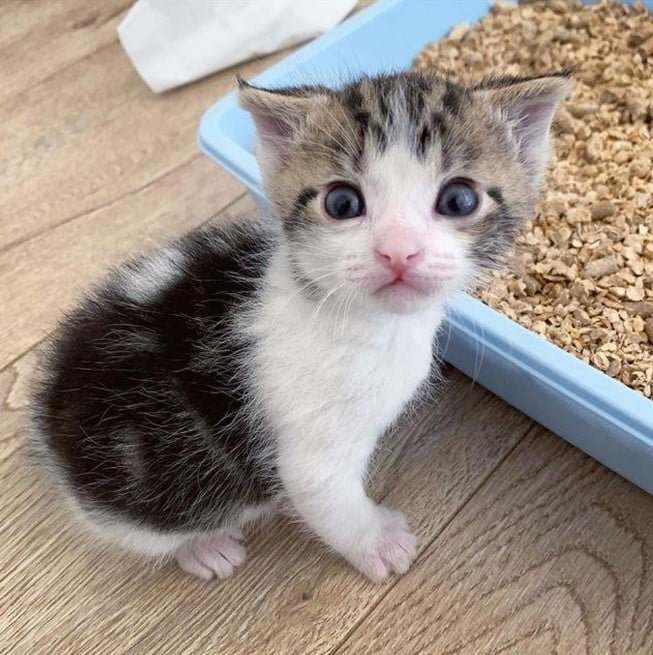 The kitten was in pretty poor shape when it was brought. Hypothermia has already settled in and the kitten didn’t respond. The next few days were touch and go. One of the staffers, Caroline, did everything she could to help him, including around the clock care and constant feedings. The poor kitten couldn’t even latch on to the bottle, but drop by drop, it found strength to do it. 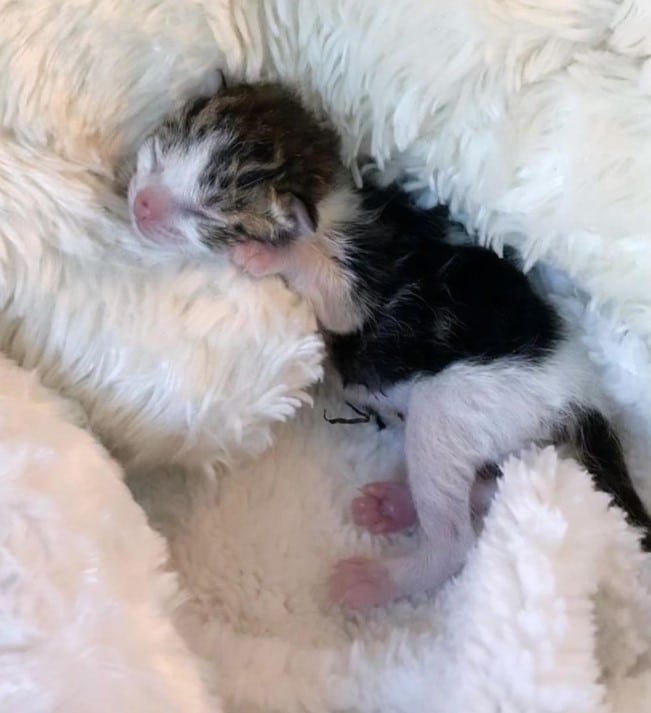 A few days later, it was in much better shape and chugging down milk. They named him Toby, and Toby always purred when he was with someone. When he opened his eyes and could stand on his feet, Toby became quite the explorer. Caroline was impressed by his recovery. She took him into foster care and knowing how big of an explorer Toby is, she thought it would be a good idea to introduce him to new friends. 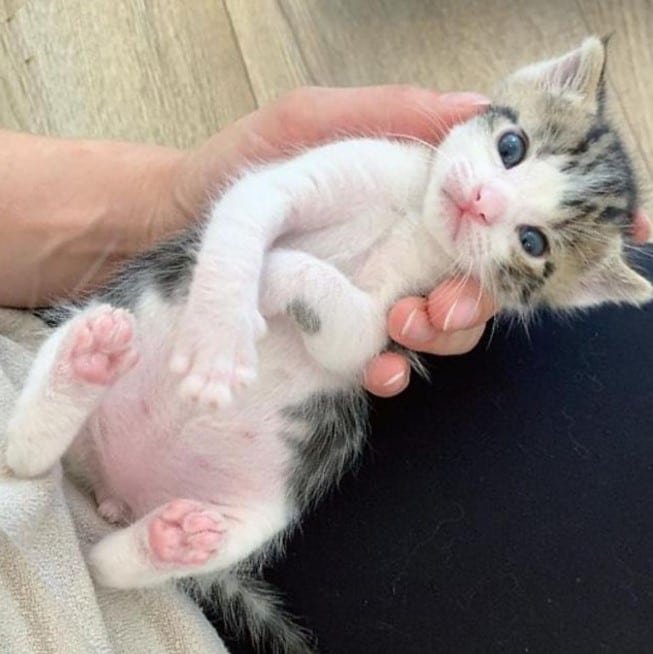 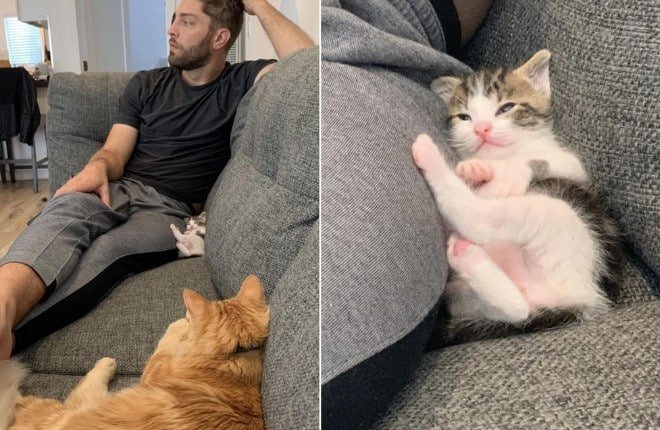 We’re crossing our fingers too and sending prayers for that to happen. Toby and his buddy deserve it. 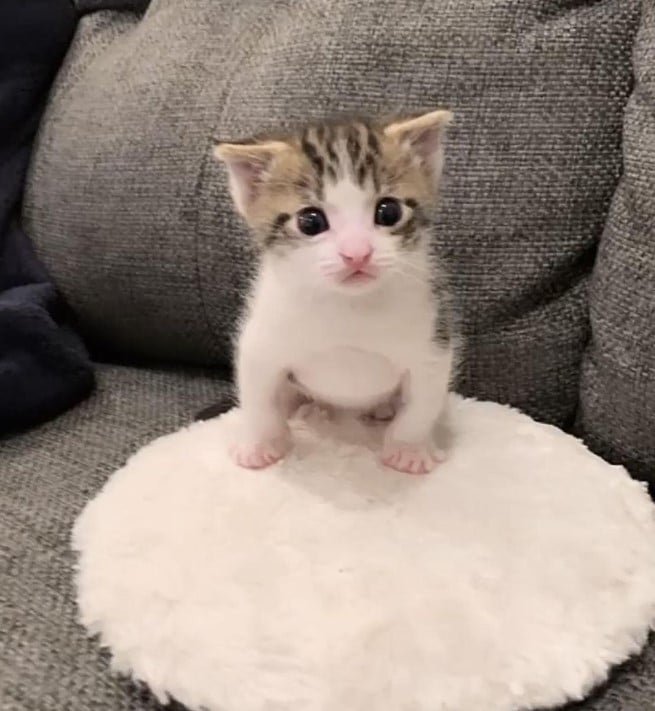 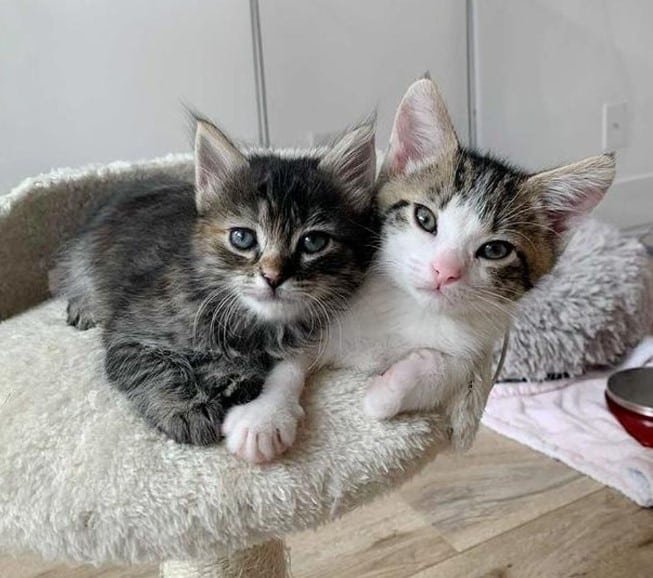