Stray kittens are a big problem all around the world. Their lives usually end prematurely, except for some strays that know how to find themselves a loving home.

The cutie you can see on the picture is called Pistachio. Pistachio was living life as a stray on the streets of Los Angeles. The poor kitten didn’t have anyone to care for it. Left hungry and cold, Pistachio decided to try and get the attention of any passerby. 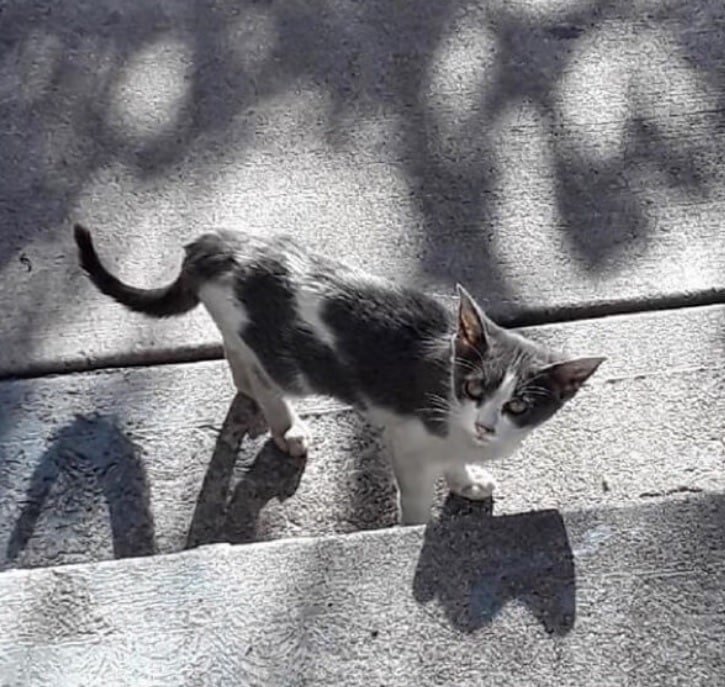 Going from House to House

What he did was go from one house to another, meowing at the top of his lungs. While he had no luck with any, a staffer from a rescue group, Alley Cat Rescue, heard the cries and took him in. It turned out that the poor kitty cat was only 3 months old and very hungry. 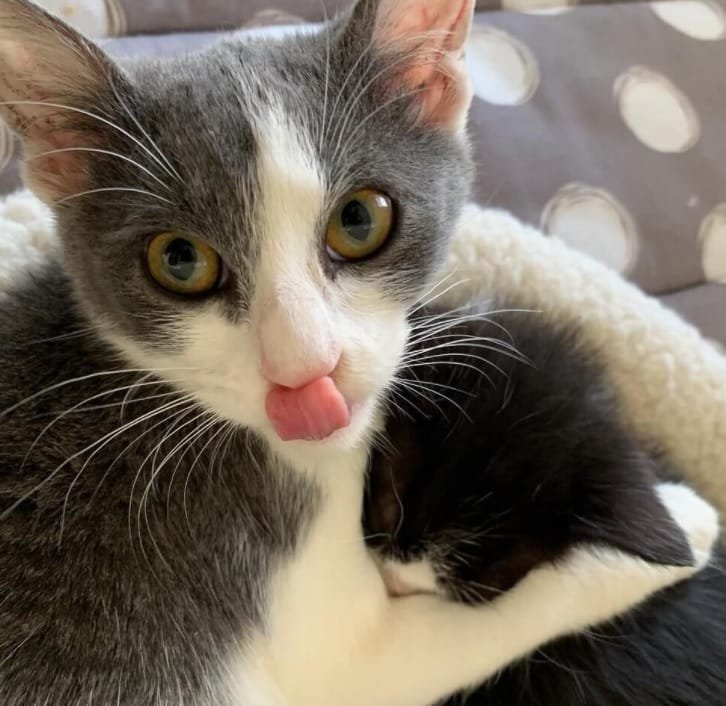 The volunteer who saved him, Desiree, hear Pistachio’s cries near her home. She found the kitten and took him in, feeding him a full bowl. She then gave him a bath before taking poor Pistachio to a vet. 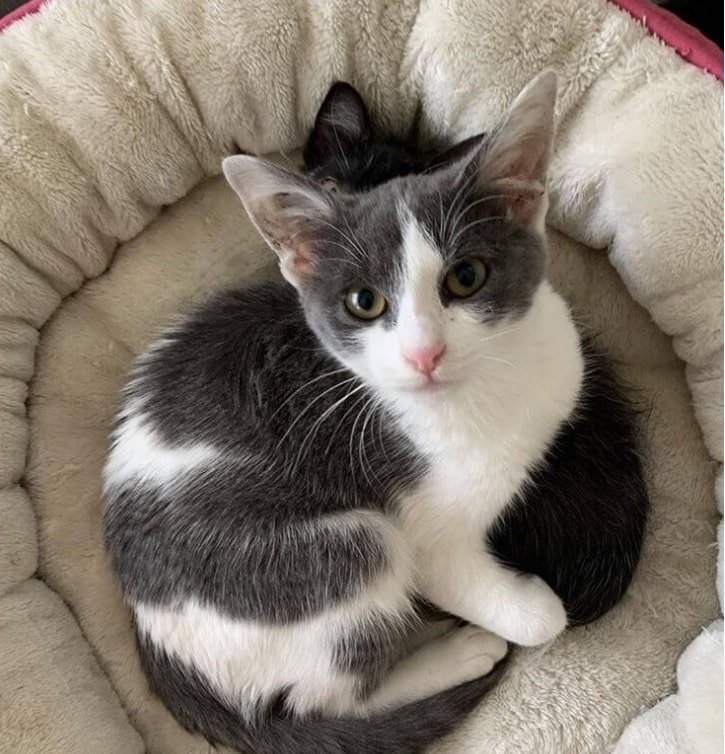 After a while, Desiree found a perfect foster home for the kitten. It only took a week before his character began to show. He’s a playful kitty who loves his foster family. 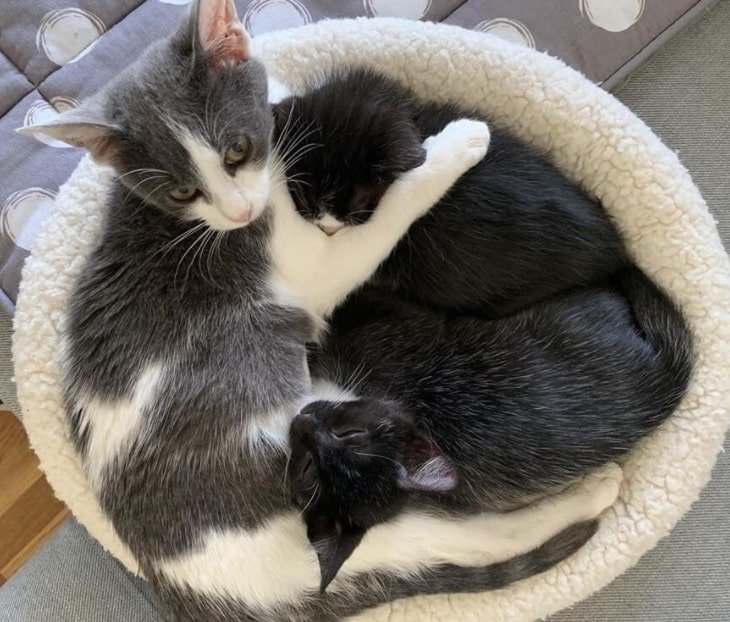 Even after a tough few months on the streets, Pistachio is the most loving kitty you’ll see. We hope that his story had a happy ending – not many cats have the same fate. 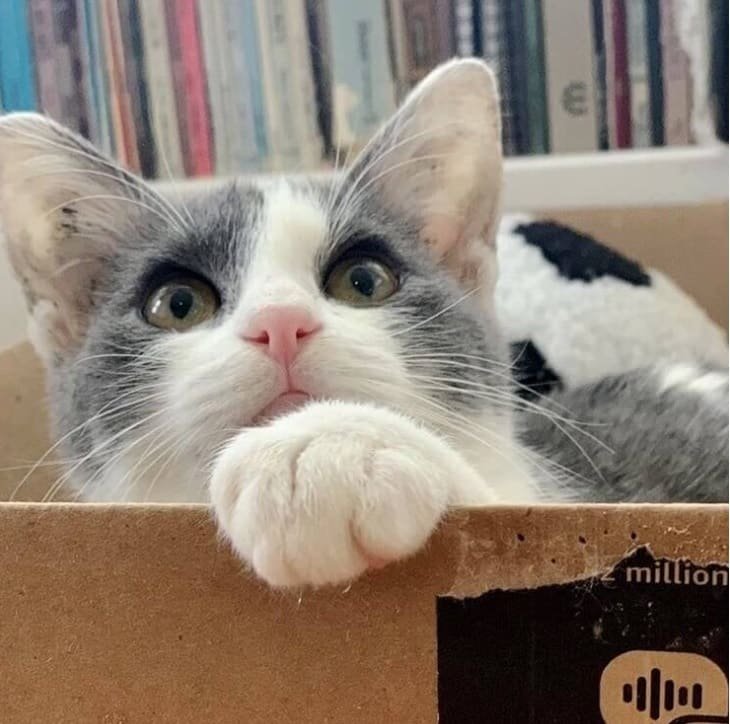