Unlike humans, animals never leave others when in need. Just take this 3-paw cat as an example. The poor kitty had enough problems on her own, yet didn’t think twice to help a paralyzed friend. 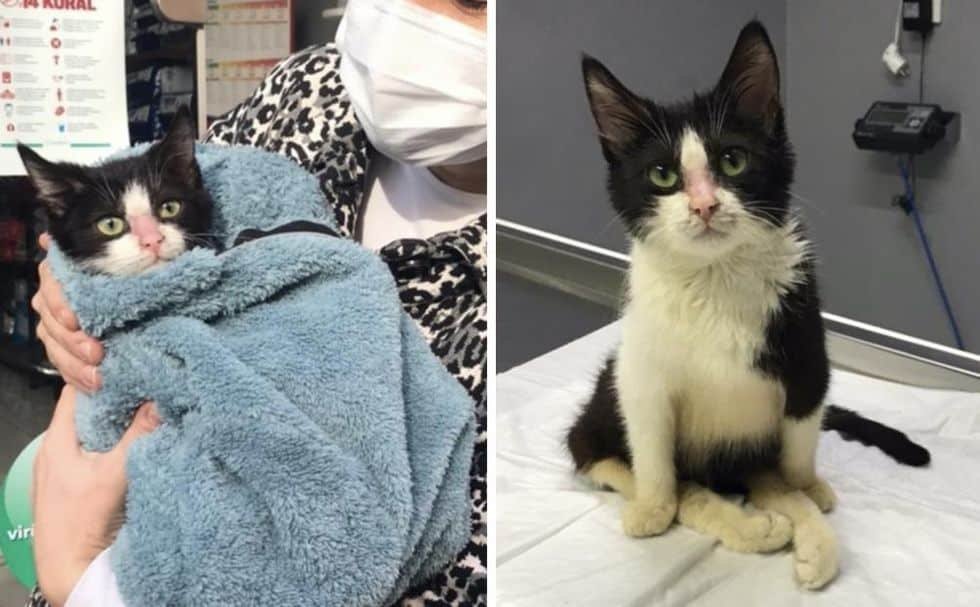 A calico was recently brought to a vet clinic in Istanbul in poor health. It was paralyzed in its hinds and surrendered to the vet. Most would immediately put it to sleep, but this vet contacted an animal rescuer named Ahsen. He immediately offered his help, determined to life easier for the poor cat.

A Lot of Work Ahead

The black-and-white calico stole Ahsen’s heart. He was in great need of help. He decided to look after him for as long as it took. Ahsen thought that a family with experience in cats with special needs will come along and get Hayko the kitten. 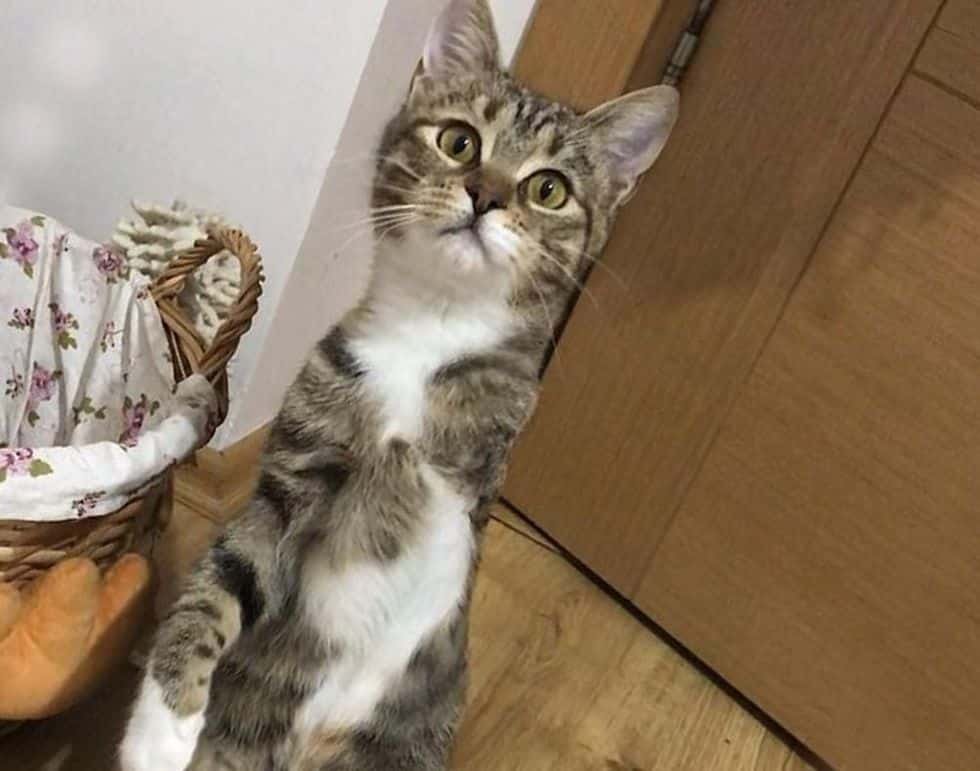 While Hayko was hurt, Ahsen did everything he can to nurse him back to health. After a few weeks, he decided that it’s time to socialize. He let Hayko mingle with other cats, and the cat made a friend in minutes!

One of the resident kitties took a liking to Hayko. It was a rescue tabby from the same clinic who had only 3 paws. Named Ekim, the cat overcame every obstacle and didn’t let the 3 paws hold her down. Ekim and Hayko hit it off right away, becoming best buds. 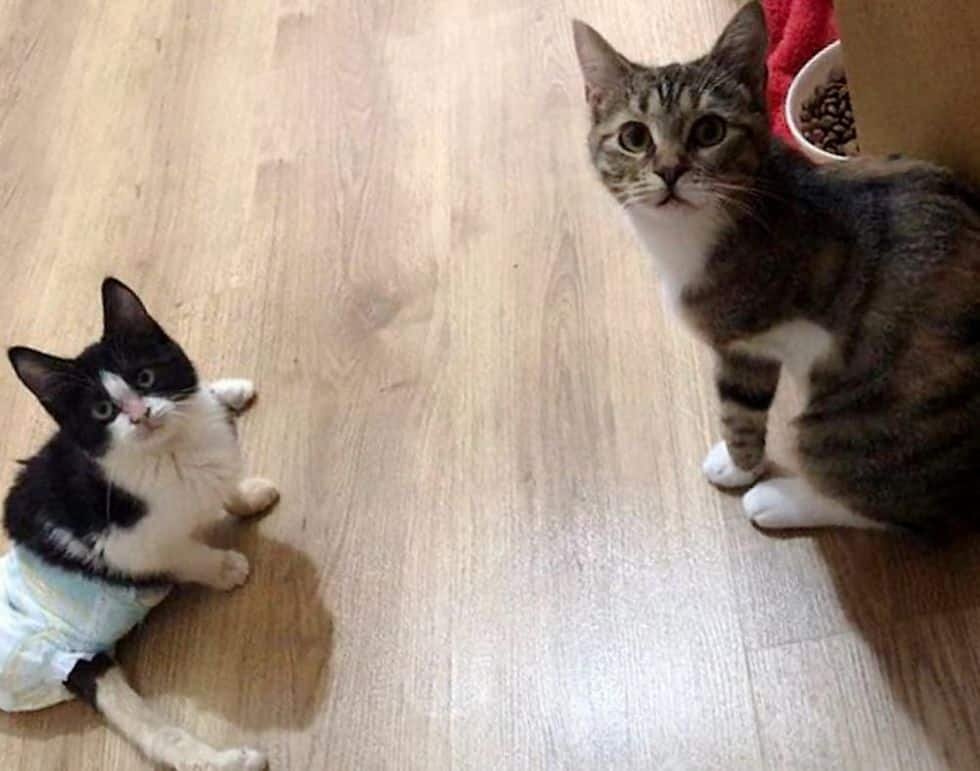 The presence of Ekim is just what Hayko needed. The tripod cat took Hayko under her wing and never let him out of sight. They groom each other and play with their toys, falling asleep in the same bed every evening. 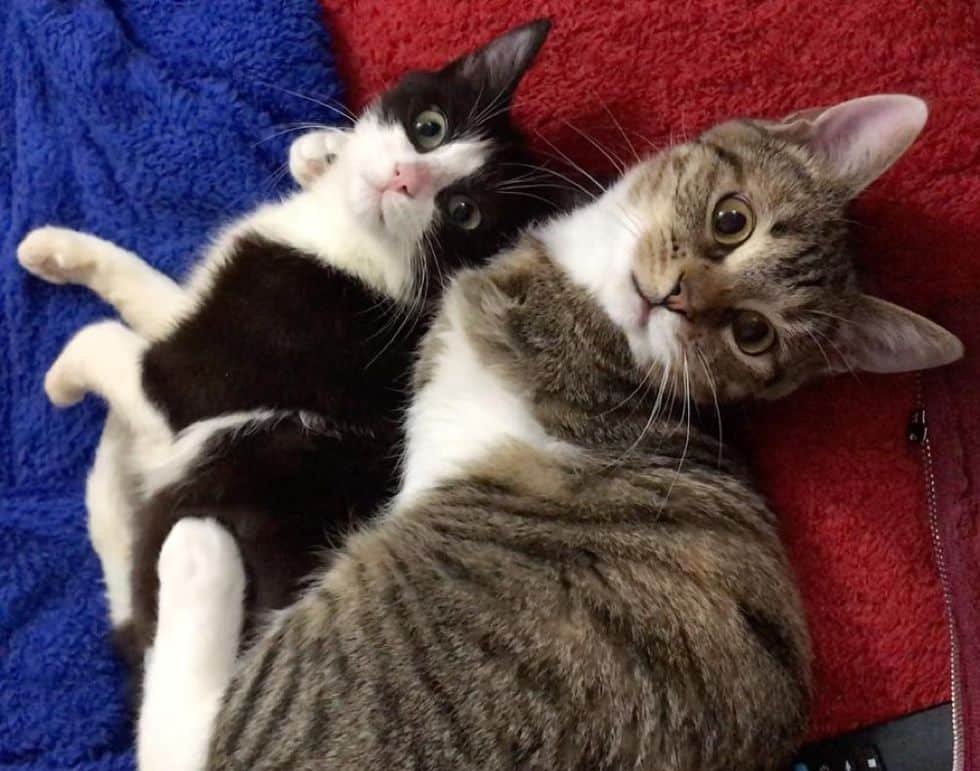 Initially, Hayko was supposed to be fostered until he found a new home. However, he found a warm home in the clinic. The kittens wouldn’t like to be separated, so both of them became part of the crew. Ekim plays the role of big sister, snuggling with her baby brother every minute of the day. 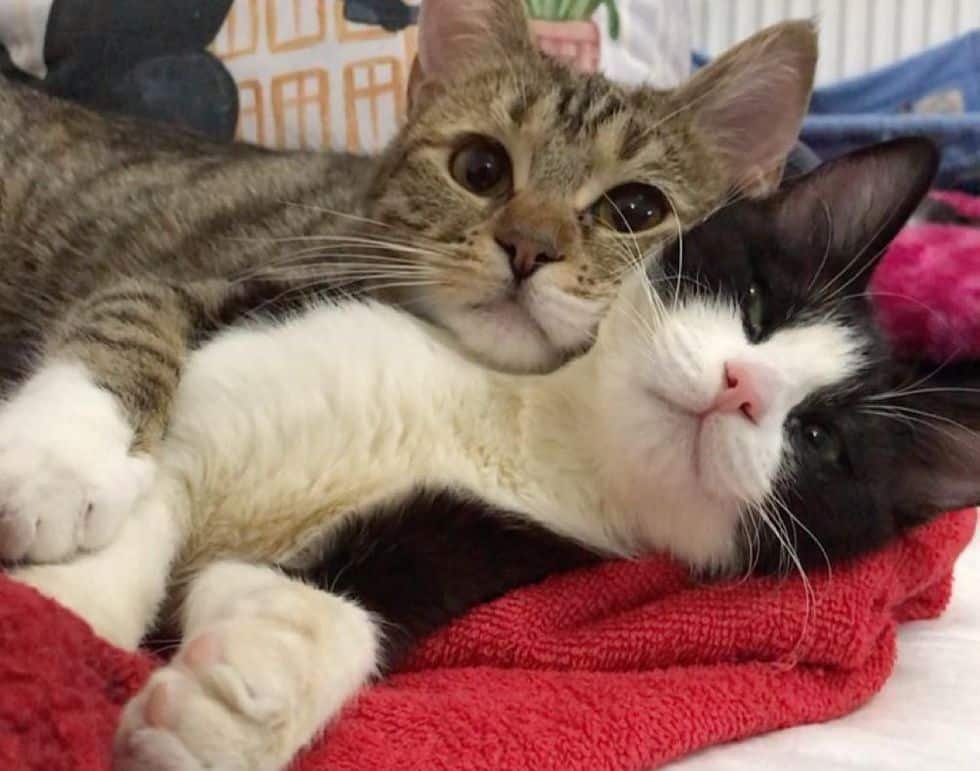 Hayko’s disability isn’t a big problem – he runs after his sister all the time. It’s great that the clinic made him part of the crew, so Hayko could get the best life and care possible.