Some animals get a second chance at life, others don’t. That’s the sad truth. This isn’t one of those sad articles. This one will warm your heart up. It concerns a kitten that was probably abandoned because it was different. Luckily for him, fate had other plans. 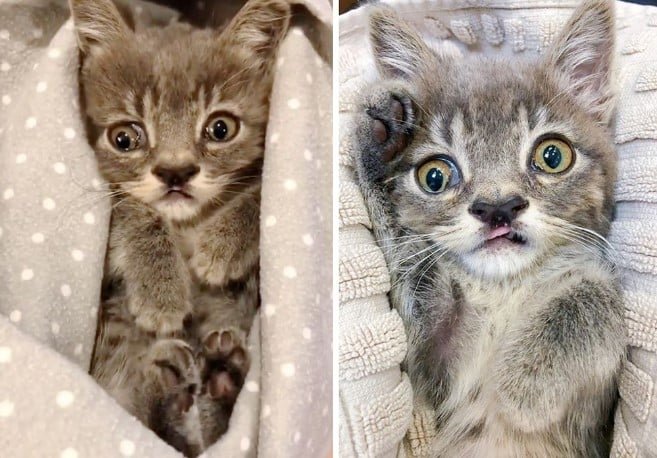 The kitten has uneven eyes and was found roaming on a street with nowhere to go. A good Samaritan spotted in in south LA, meowing for help. He reached out to a local rescuer who took the poor kitten to a shelter. The vets there discovered that he has a facial deformity and a respiratory infection. They treated the latter and gave the kitten a lot of love, naming him Jacob. 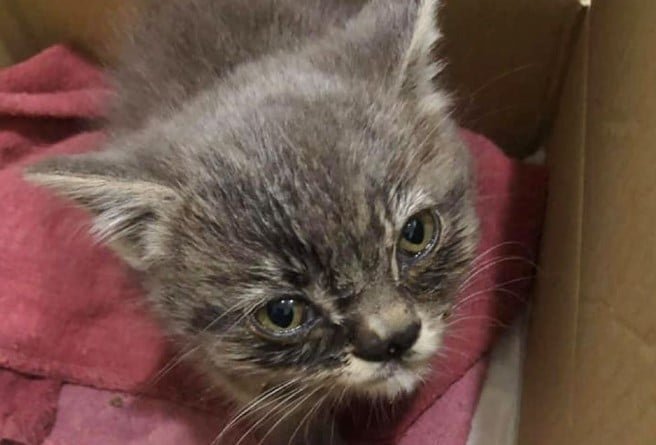 In the weeks that followed, Jacob went through more checkups. Kittens with clefts often have other medical issues, such as hydrocephalus. Jacob will see a specialist for it as his jawline is uneven and pushing up. One of his eyes pokes out a bit more, so some of the vets think he’s suffering from hydrocephalus. 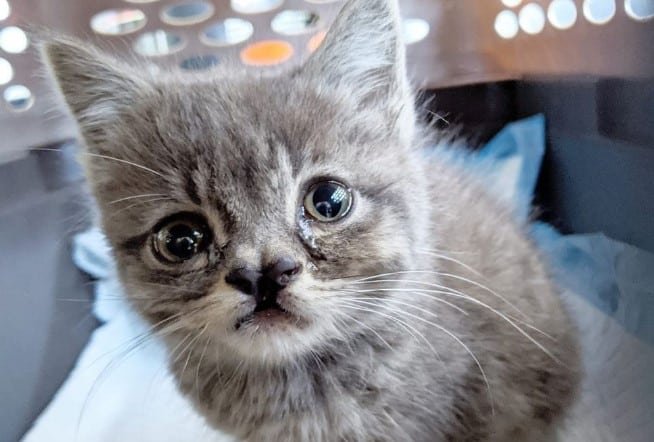 For Jacob alone, the results don’t matter. He acts just like any other kitten, playing along all day with toys or the staff at the center. Now in a foster home, he’s growing pretty fast and gives his new father plenty of laughs. He’s in the best hands to thrive, and is on track for a purr-fect life, just like he deserves. 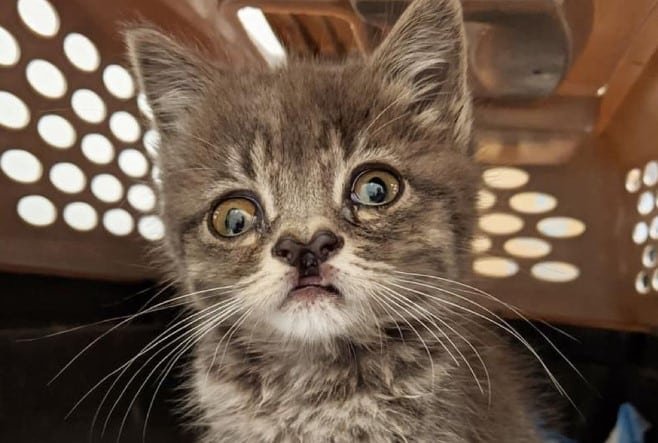 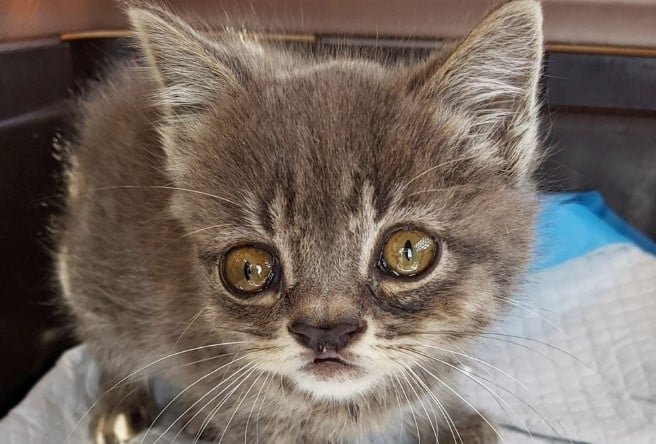 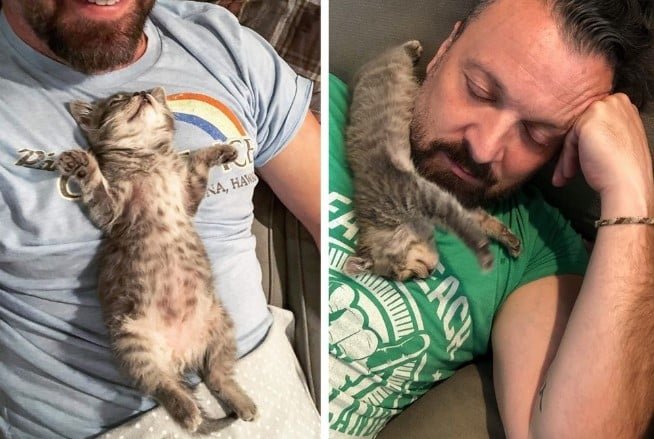